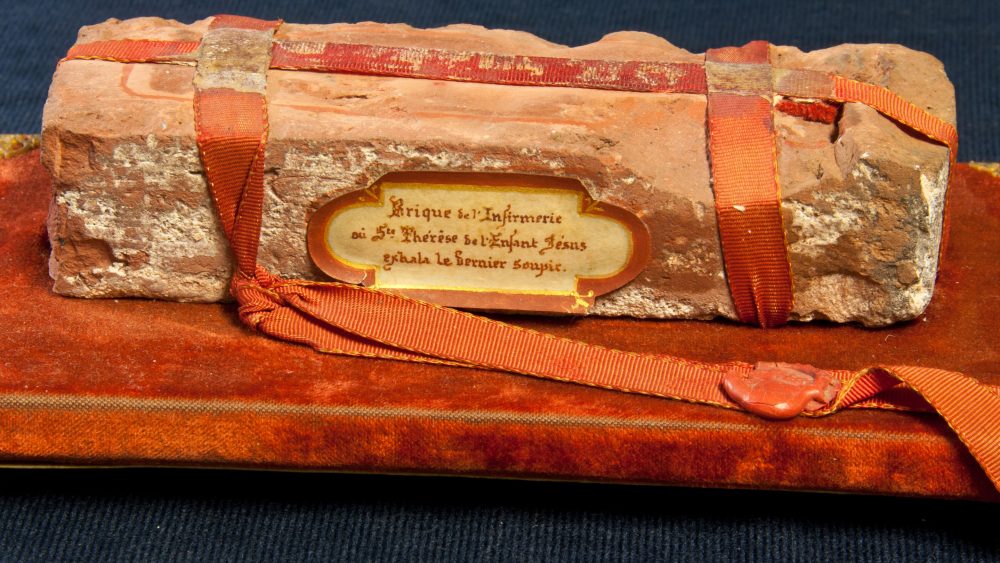 St. Therese is one of them. 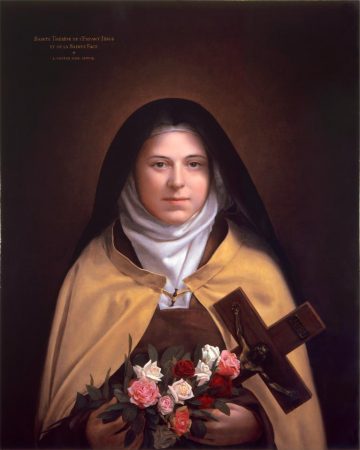