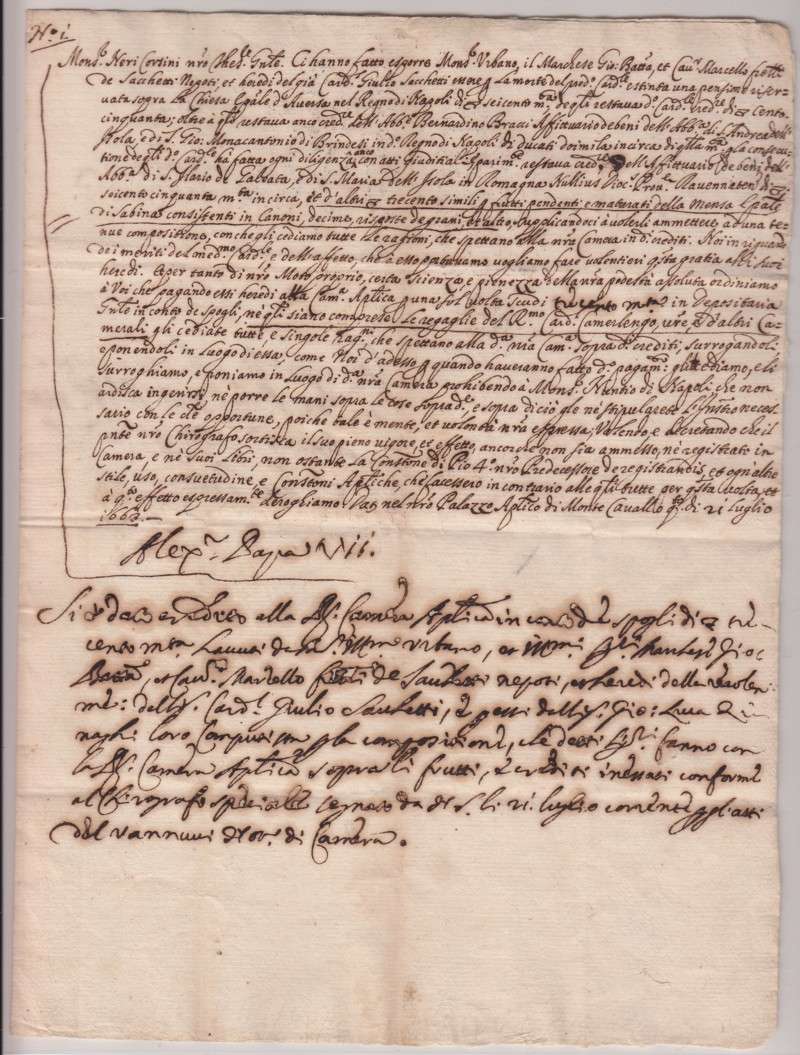 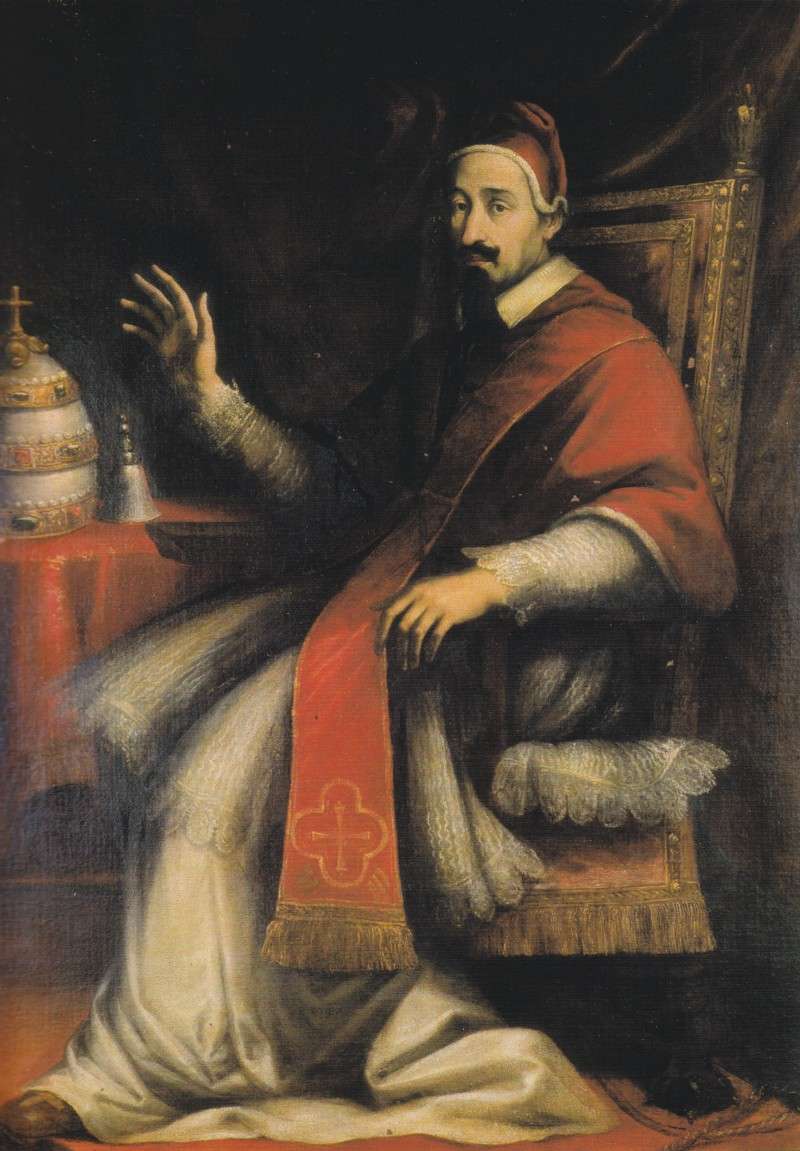 The artifact presented here is a letter containing the Pope’s signature and eight lines in his own hand with the additional help of a calligrapher. The letter is untranslated but was addressed to a bishop.

Pope Alexander was a deeply scholarly man who earned three doctoral degrees before becoming a career diplomat who then entered papal service. He was ordained a priest at age thirty-five and elected pope at age fifty-six, ruling for twelve years before succumbing to a painful death, the result of kidney stones.

Alexander was an accomplished poet who published works anonymously and enjoyed the company of scholars. His reflections on the Immaculate Conception of the Blessed Virgin were utilized by Pius IX in 1870 when he issued his infallible definition making the Immaculate Conception Catholic doctrine. In fact Pius IX cites Alexander VII’s work in a footnote of his own work.

More biographical information about him is on Papal History/Alexander VII.

Additional artifacts associated with him are featured below.

Papal Artifacts honors the memory of and gift to the Church of Pope Alexander VII. 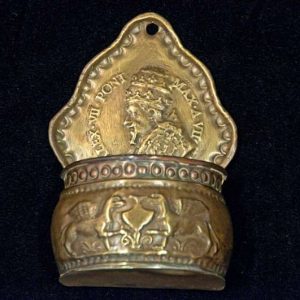 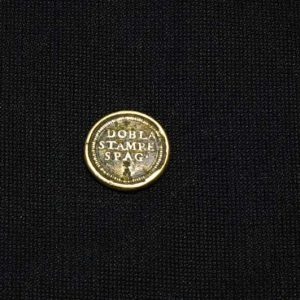 Coin Weight From the Pontificate of Alexander VII 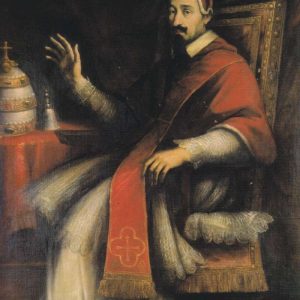 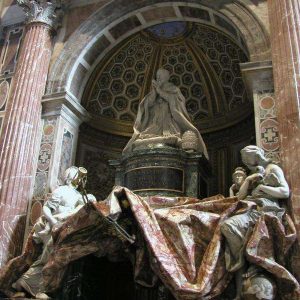 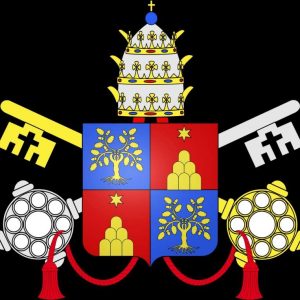