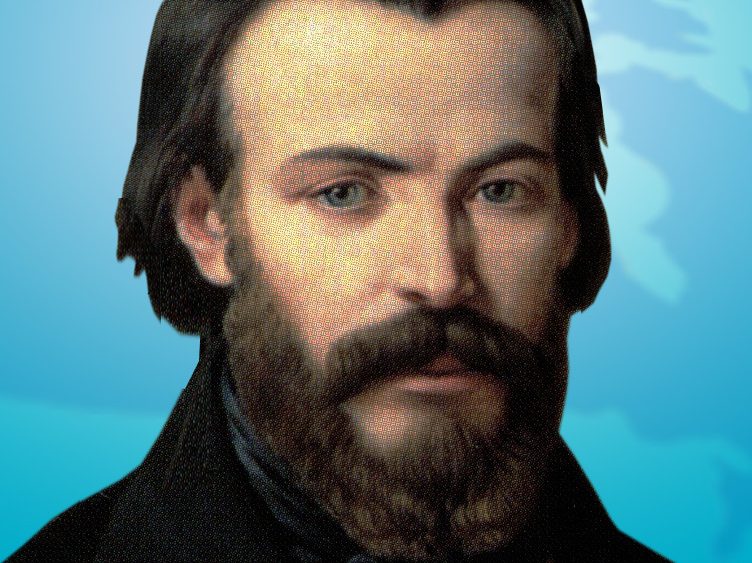 Antoine Frederic Ozanam is one of them. 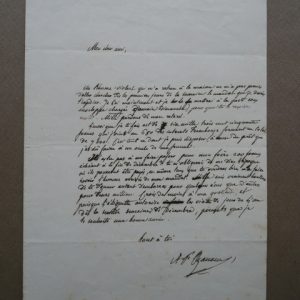 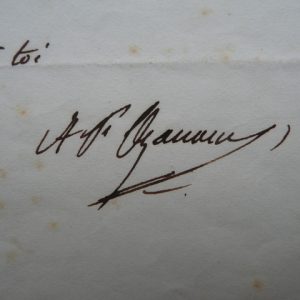 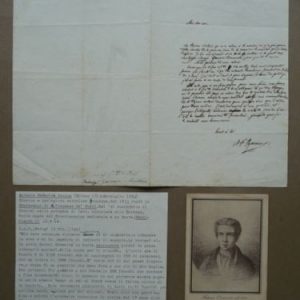 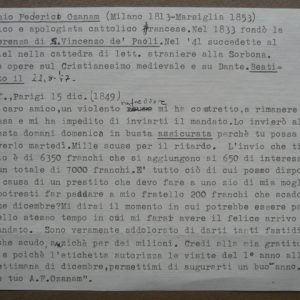 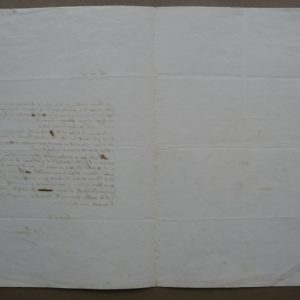 “I want to wrap up the whole world in a network of charity.” —Blessed Frederic Ozanum

On April 23, 1833, the first meeting of the Conference of Charity was held, and the organization was placed under the patronage of St. Vincent de Paul.

Among the attendees was a French law student named Frederic Ozanam,  who happened to be celebrating his 20th birthday that day.

Despite Frederic’s love of literature, the young man had bowed to his father’s wishes that he follow him in the legal profession.  While studying law, Frederic often found himself defending his Catholic faith.  One time after he had talked about Christianity’s positive role in society, a listener challenged him: “What do you do besides talk to prove the faith that is in you?”

Frederic took that question to heart.

Following the meeting of the Conference of Charity, he spent the next 20 years working to establish and grow the St. Vincent de Paul Society.  The French revolution of 1848 left many people in need of the services the St. Vincent de Paul Society could offer.  Ozanam, despite deteriorating health, wrote articles and fought for justice for the poor.

The Society of St. Vincent de Paul is present in more than 150 countries, and has more than one million volunteers.  It runs more than 180 thrift shops throughout the United States.

Blessed Frederic Ozanam, pray for us!