April 17, 2015: Remembering Cardinal Francis George on the Anniversary of His Death 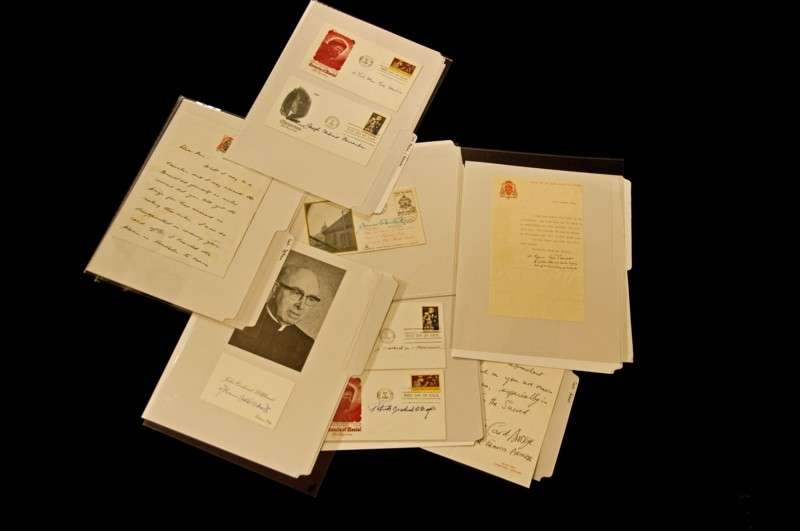 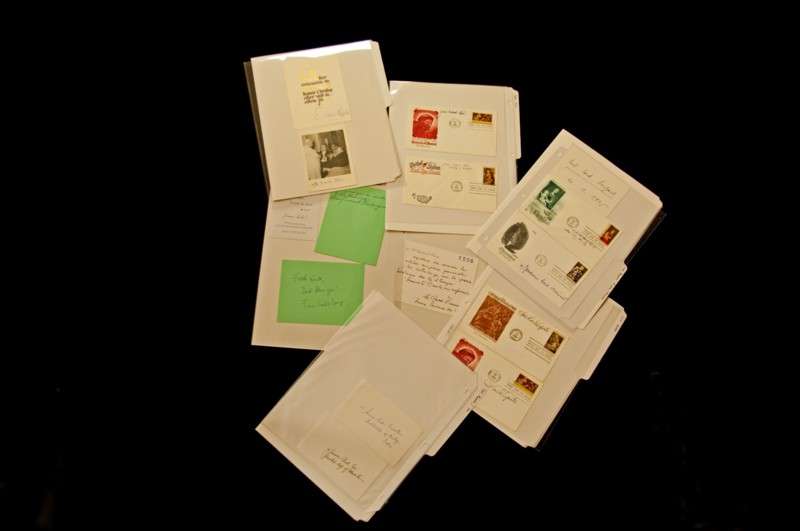 Below is a link to the information Papal Artifacts has about Cardinal Gasparri’s incredible life in the Church.

Today is the anniversary of the death of Cardinal Francis George OMI.  Please take the time to view this video created about the Cardinal.  We remember in gratitude the gift of his life to our Church. 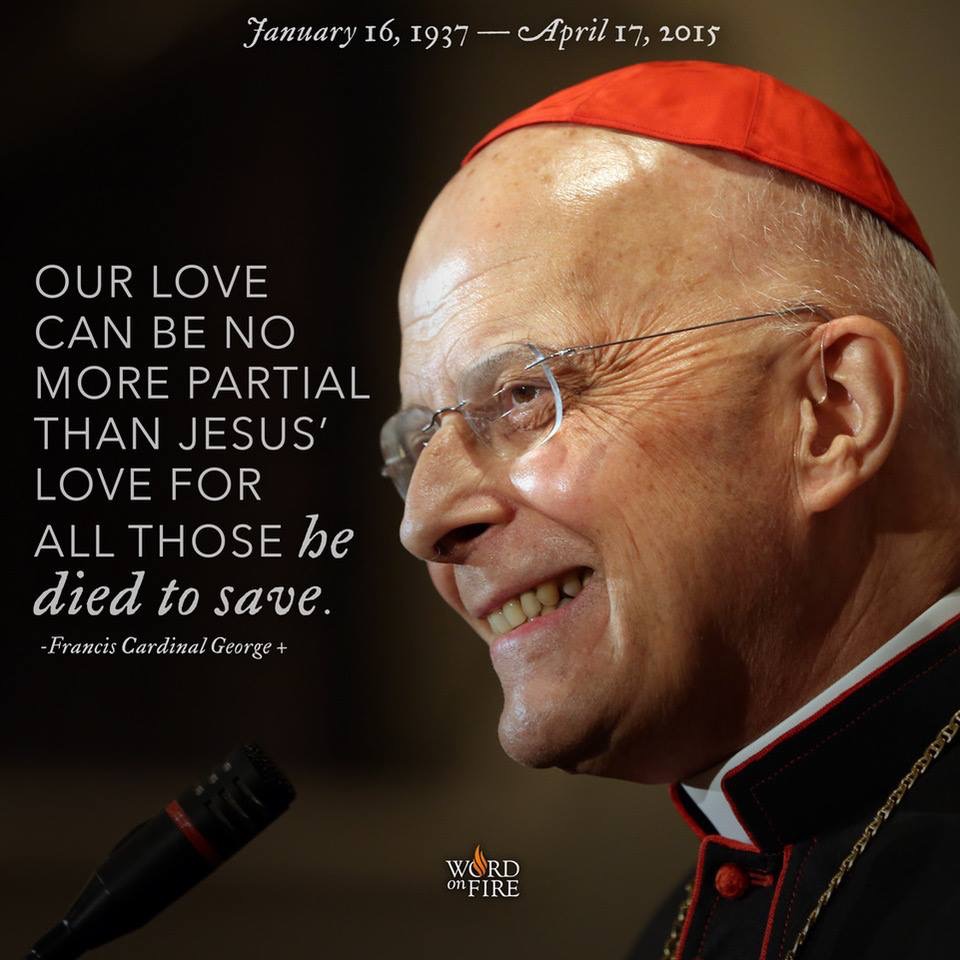