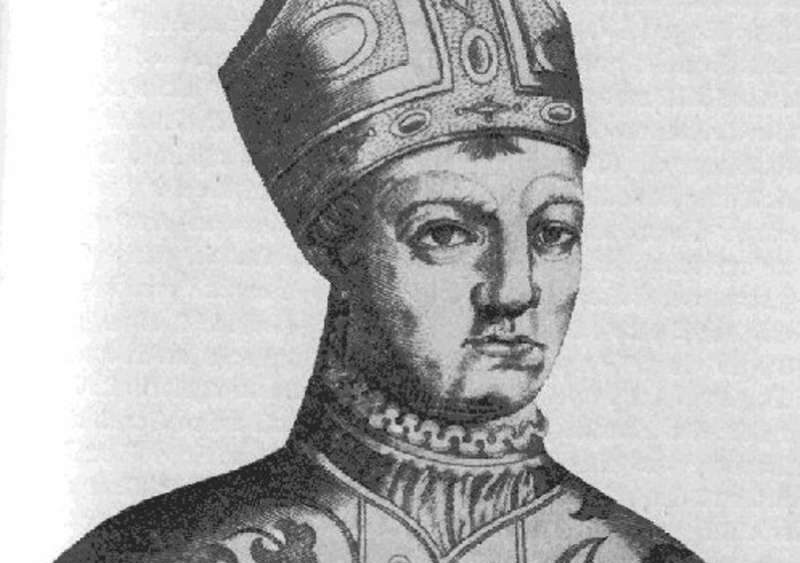 Here is Father Kunst’s Commentary on the Lead Seal 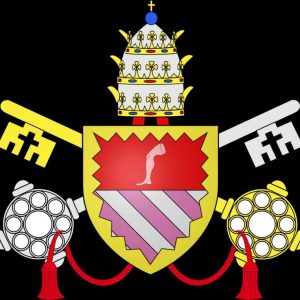 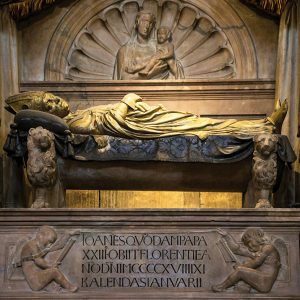 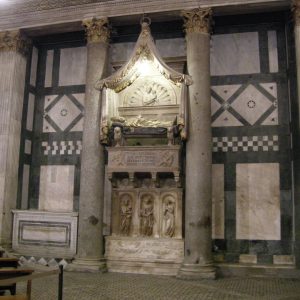 What Is an Anti Pope?

From the very earliest centuries there have been antipopes–men who claimed to be pope but who in fact were not.

One of them (the first one) is a saint, St. Hippolytus, who thought he was reigning in the early third century. Obviously St. Hippolytus reconciled with the church, or we would never refer to him as a saint.