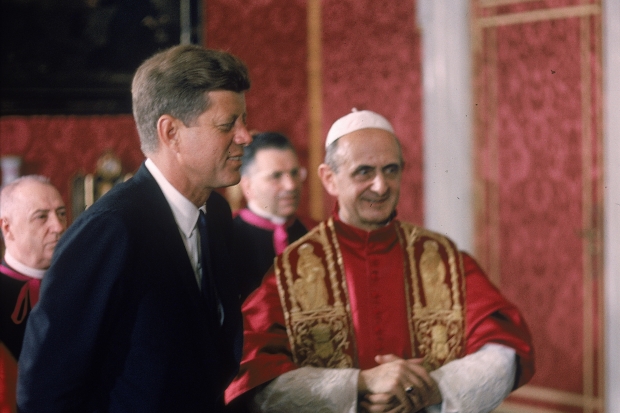 President Kennedy was the first Catholic president and as such, dealt with concerns his election would give the the pope a greater political role.  He was cautious as to when he and Pope Paul VI would meet.  That occurred near the end of his first term, July 2, 1963. 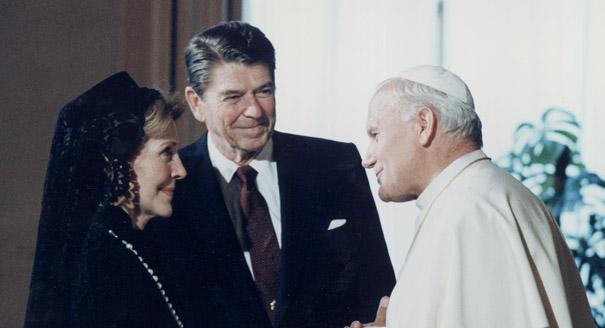 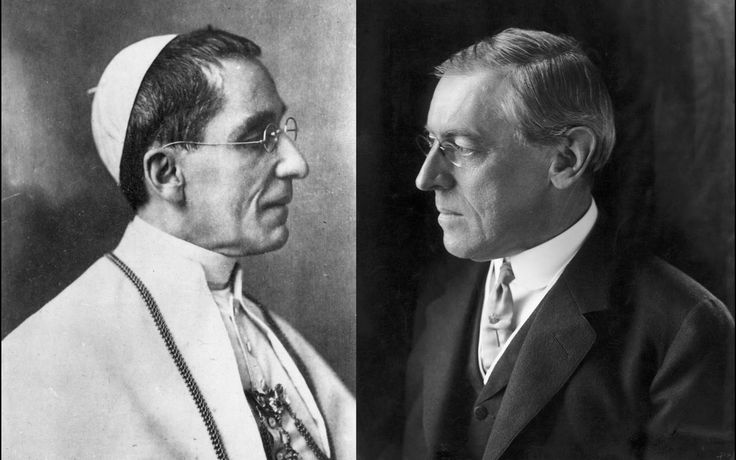 Woodrow Wilson was the first president to meet a pope when he met Benedict XV on January 4, 1919, at the end of WW I.  Benedict had sought the meeting in hope that the Vatican would be included in the Treaty of Versailles.  Sadly, Wilson supported Italy’s request to exclude the Vatican. 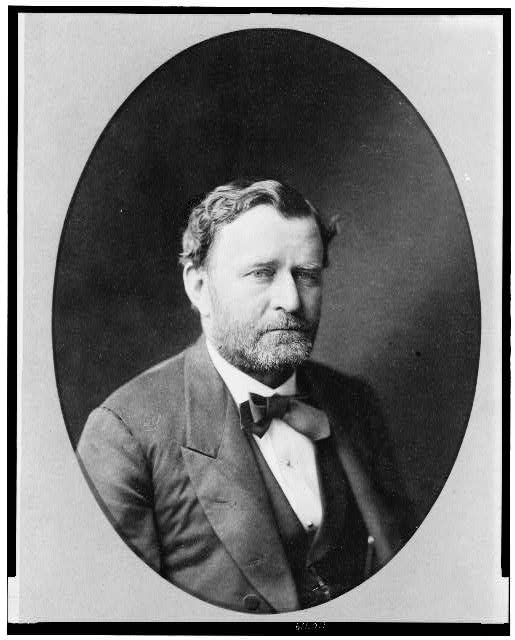 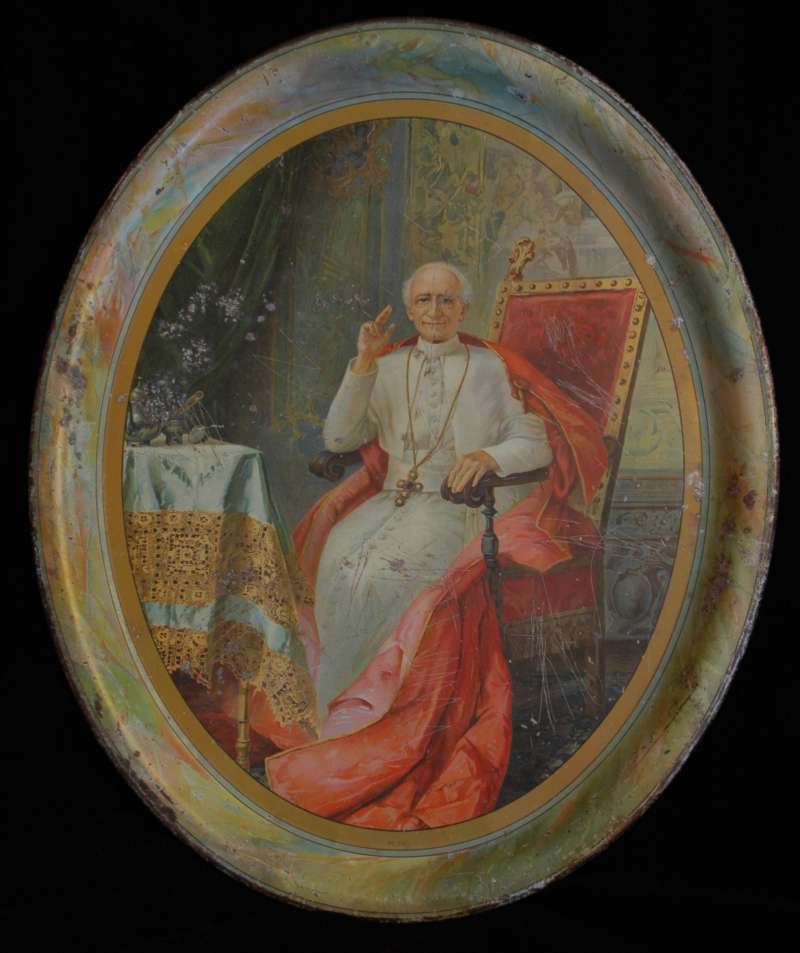 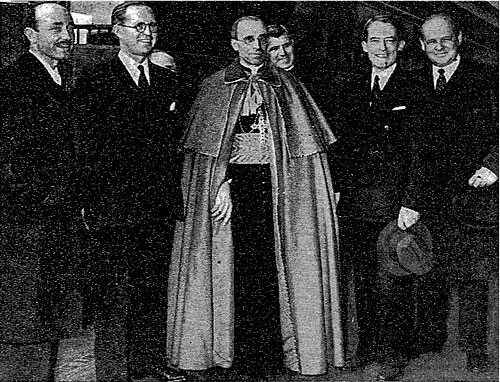 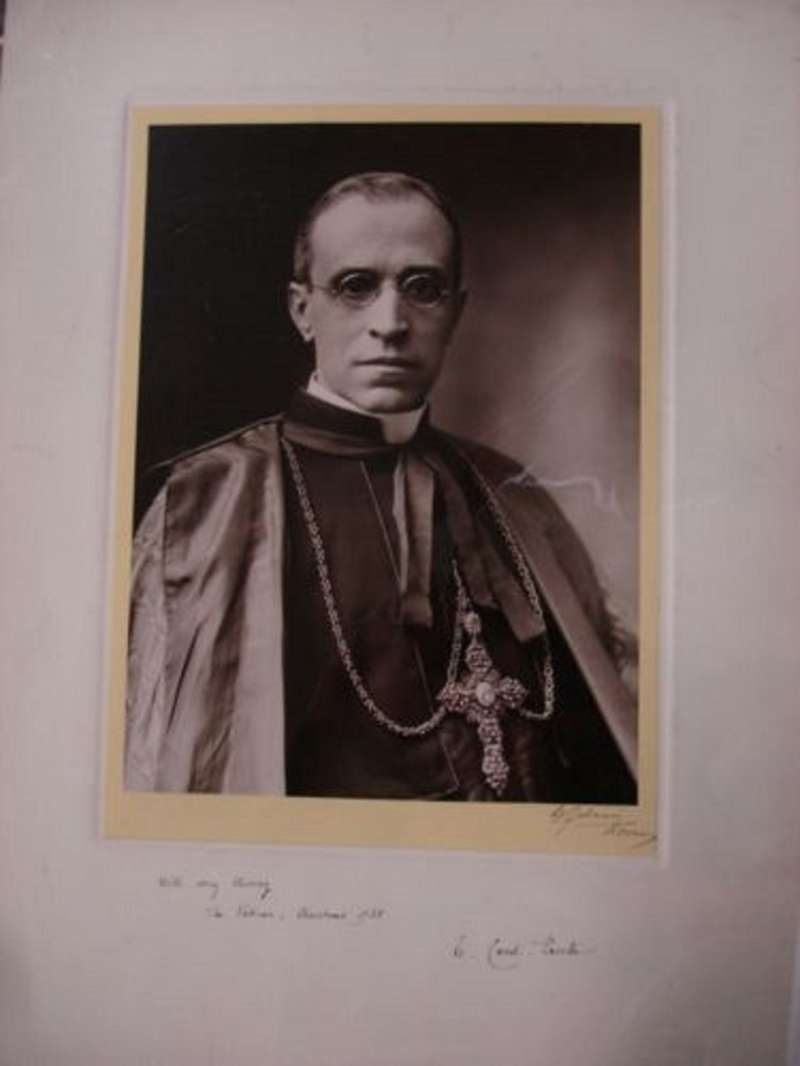 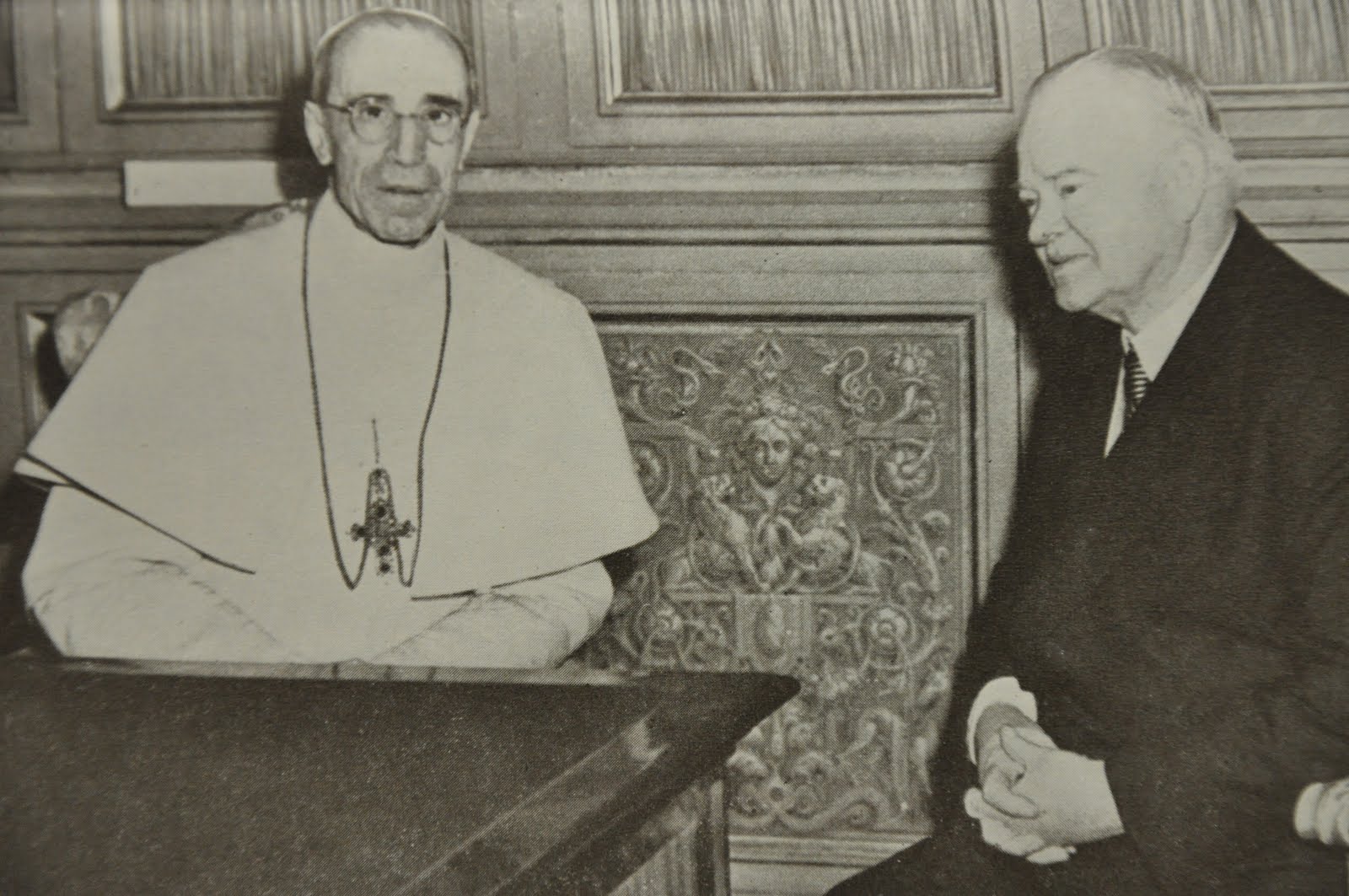 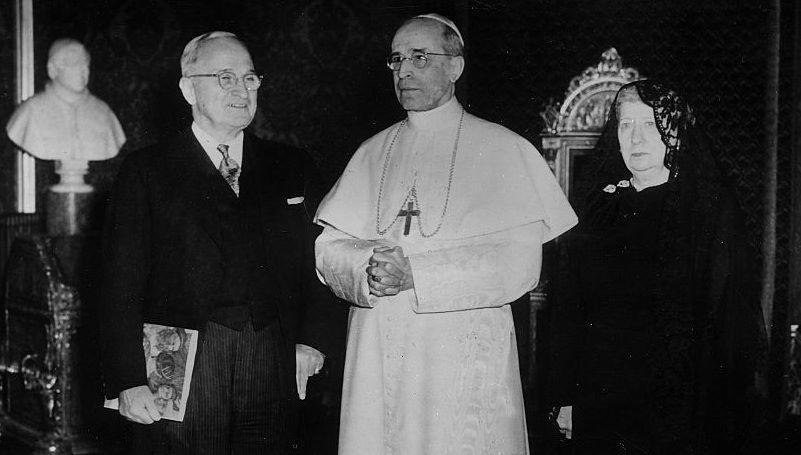 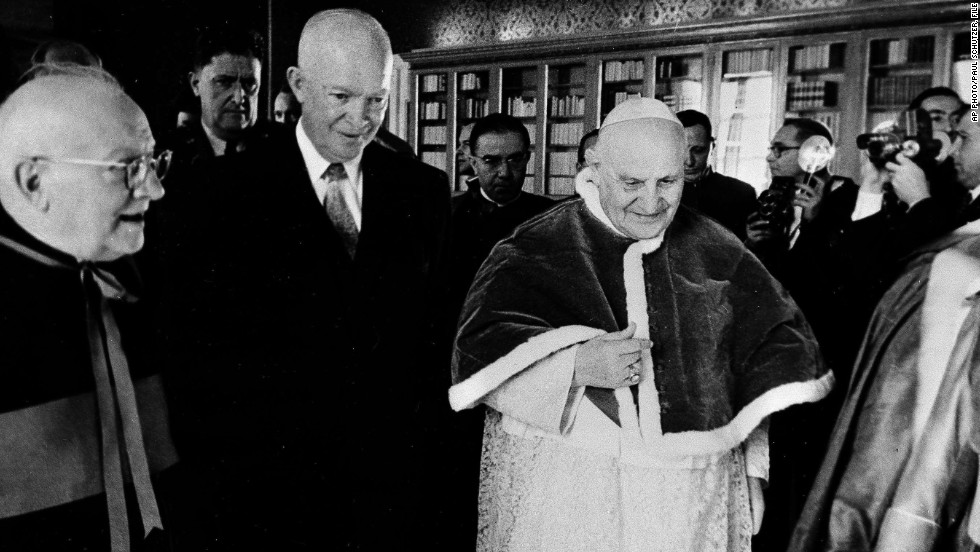 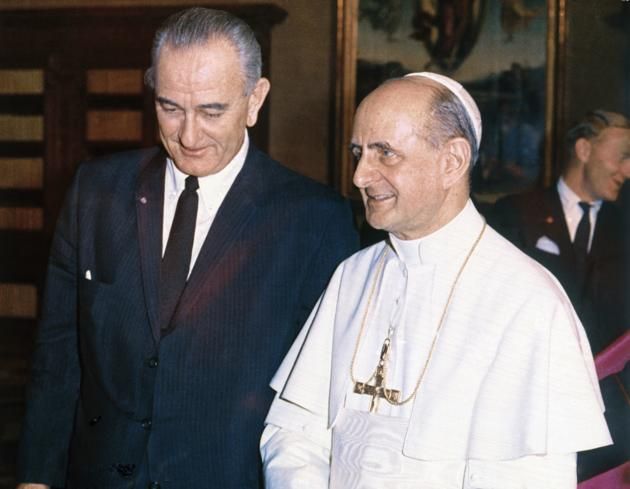 Pope St. Paul VI was the first pope to meet a president in the United States when he traveled to New York in 1964 and met with President Lyndon Johnson. 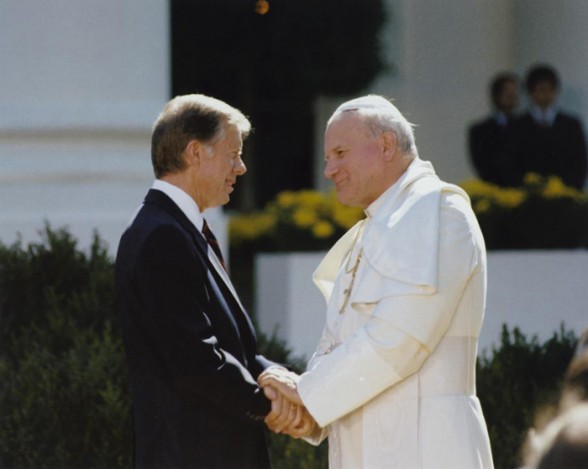 President Carter was the first president to meet a pope in the White House. 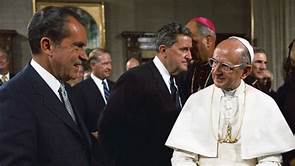 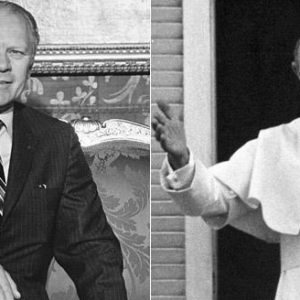 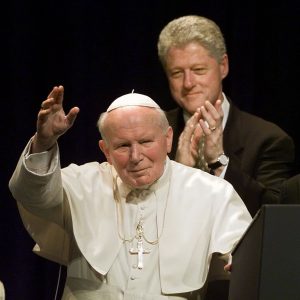 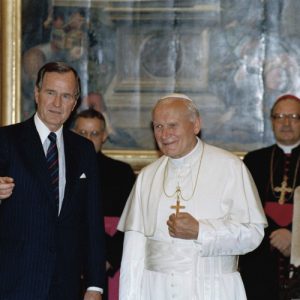 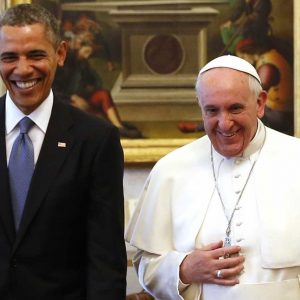 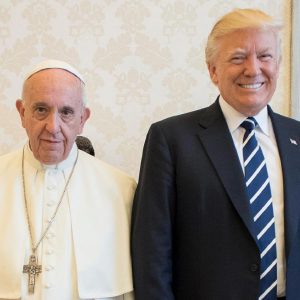 A special note of thanks to The Little White Book series coming out of the diocese of Saginaw, MI for calling our attention to this date and information.