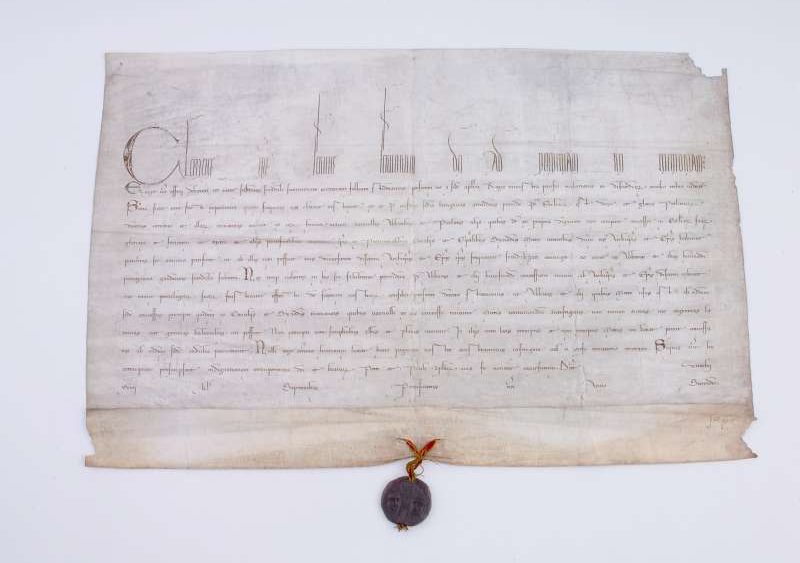 A Papal Bull from the Pontificate of Clement IV, Dated 1266 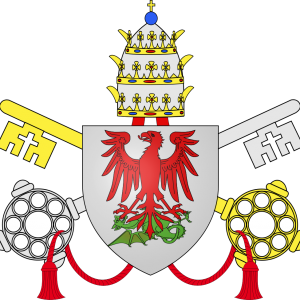 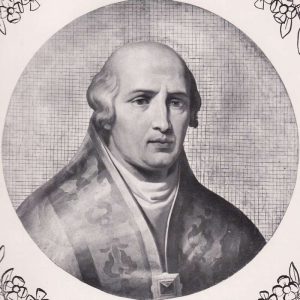 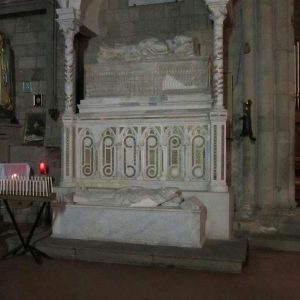