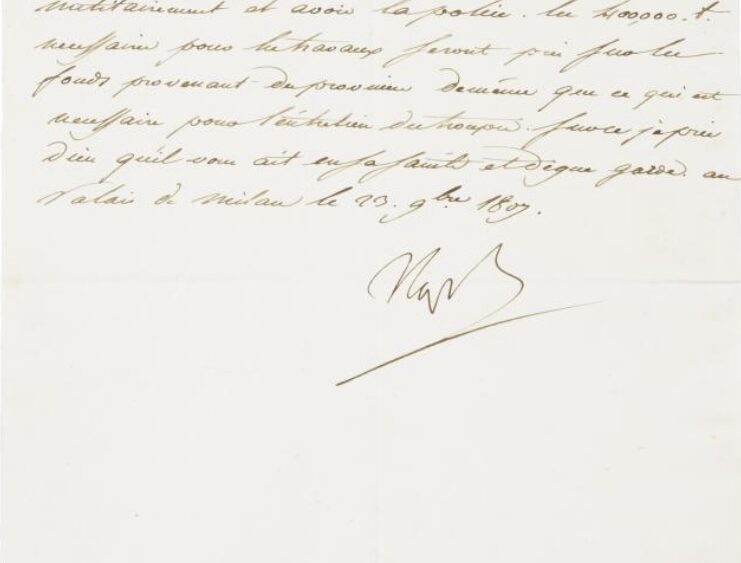 A Letter Signed by Napoleon Concerning the Papal States

Information about the Letter

Also the Cause for canonization for Pius VII was recently introduced, too: