In 1915 & 1916, The Peace Pope, Benedict XV, was the only world leader to officially condemn the genocide that occurred in the Ottoman Empire (now Turkey), which was responsible for the murders and deaths of 1.5 million Armenians.  While the Sultan even refused to receive this letter for months, until the slaughter had all but been completed, this Holy Father stood alone in their defense.

The Armenian genocide was an ethnic cleansing whose aim was to remove all Christians from the Muslim country. 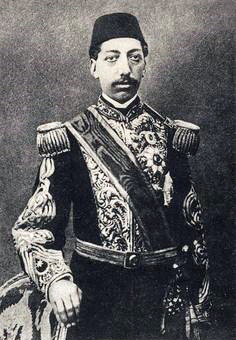 Here is a link to all information on Papal History/Benedict XV:

Armenian News-NEWS.am presents below excerpts from Pope Benedict XV’s letter dated September 10, 1915 to Ottoman Sultan Mehmed V on the Armenian Genocide. In the letter, which is published in the French website  Imprescriptible, the Pope condemns the Armenian Genocide and urges the Sultan to put an end to suffering of the Armenians.

“At this time, when the powerful empire of Your Excellency is engaged in a great battle with the powerful nations of Europe, the pain caused by the horrors tortures our hearts, and, also, the echo of the lament of an entire people reaches us. Those people are being subjected to indescribable suffering in the vast Ottoman territory. The Armenian people have already seen how the majority of their children were sent for punishment. We now learn that the entire population of villages and towns must abandon their homes, in order to reach—with unspeakable difficulties and torture—distant places where poverty and hunger will be added to their psychological suffering. We believe these unlawful deeds are carried out against the will of your government.

We therefore petition to you with confidence, Your Excellency, and urge you to manifest goodness and conscience, and to intervene for the benefit of a people who, even with the power of their faith, are compelled to remain loyal to your country.

But Your Excellency, do not allow the innocent to be punished, and see to it that even those who have gone astray may take advantage of your sovereign generosity.

Speak your powerful and inspiring words of peace and forgiveness, and, being assured that they no longer will suffer from violence and persecution, the Armenian people would bless the august name of their guarantor.” 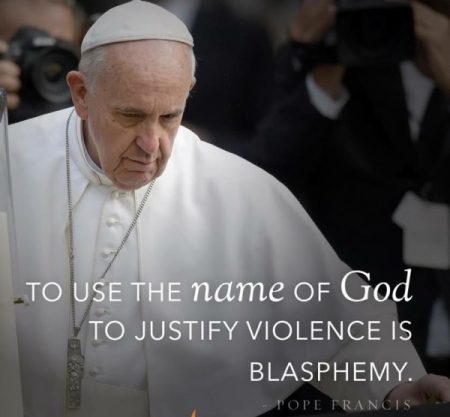 Papal Artifacts honors our Holy Fathers, and today, in a particular way, Benedict XV & Francis, for their attempts to intervene in this most horrible event, the first of the 20th century.  We salute Pope Benedict XV’s lone voice confronting this evil and Pope Francis’ willingness to call it what it was.

The similarities between that ethnic cleansing of Christians and the present one is startling.
We pray in gratitude for these two Holy Fathers, and in particular for safety for Pope Francis this week.