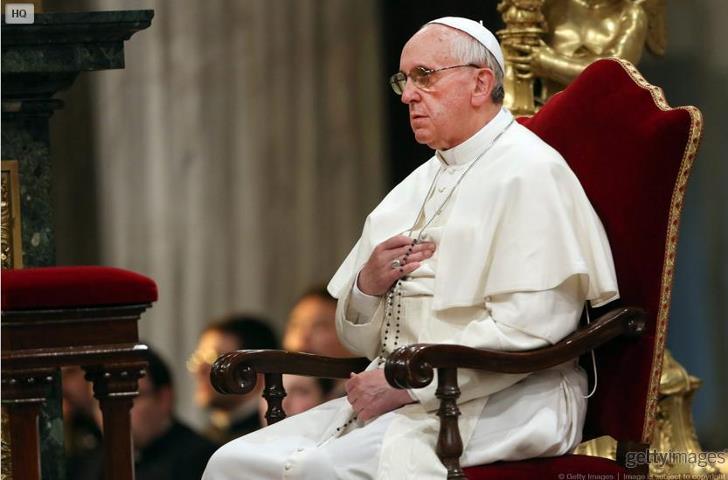 The 60th Anniversary of Vatican II: Pope Francis to Celebrate the Opening Oct. 11

The Vatican has announced that Pope Francis will celebrate Mass in St. Peter’s Basilica on October 11 to mark the 60th anniversary of the opening of the Second Vatican Council.

The date also marks the feast day of Saint John XXIII, the pope who opened the Council in 1962, and who Pope Francis declared a saint during the first year of his papacy.

Pope Francis has been a strong advocate for implementing the changes called for in Vatican II, which align with his vision for a Church that is close to the people.

POPE FRANCIS
One of the main contributions of the Second Vatican Council was precisely to try to overcome the divide between theology and pastoral care, between faith and life.

Also in the Pope’s liturgical calendar for September through November, are a canonization Mass for two blesseds, and a Mass to commemorate the cardinals and bishops who have died in the past year.

In previous years, the Pope has typically celebrated Mass for All Souls’ Day in a cemetery, a practice he will not continue this year. The Vatican has not specified the reason for the change, which comes as Pope Francis is trying to scale back his public obligations due to recurrent knee pain.