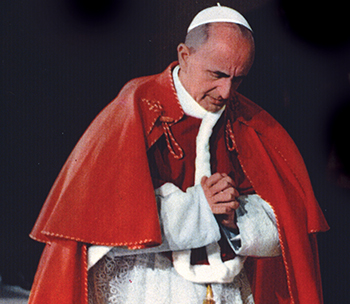 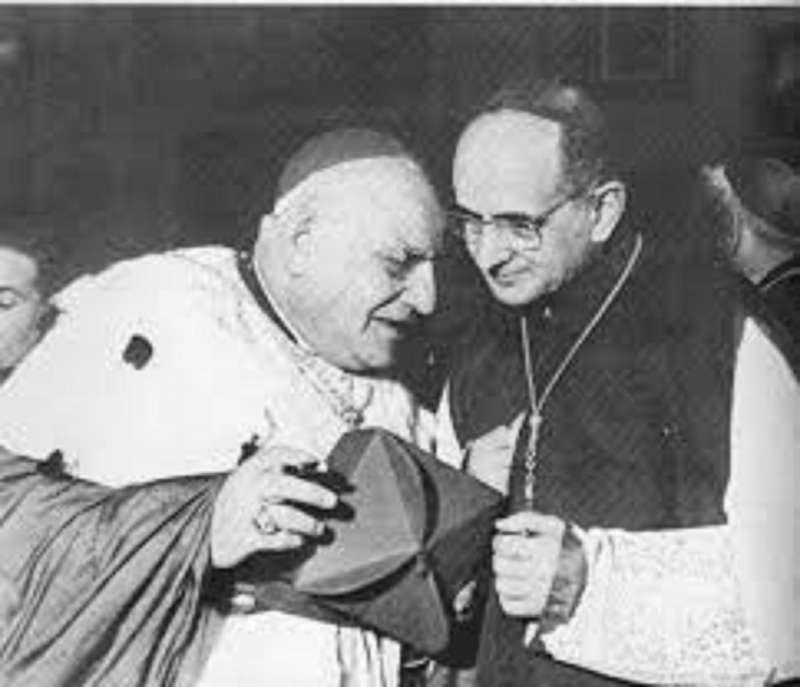 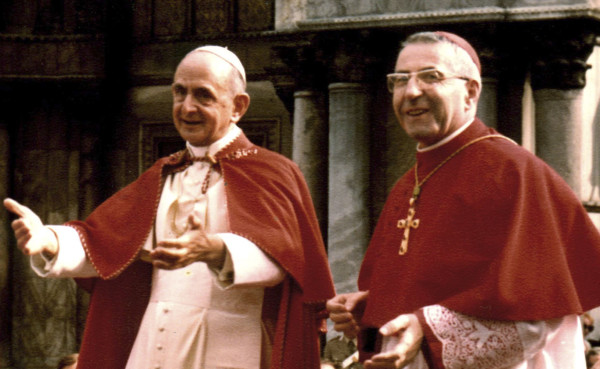 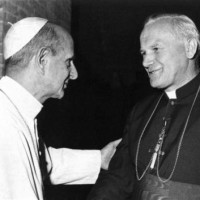 VATICAN CITY (CNS) — Blessed Paul VI could be declared a saint in 2018, perhaps during the Synod of Bishops, an institution he re-established after the Second Vatican Council, according to the newspaper of his home diocese.

La Voce del Popolo, the newspaper of the Diocese of Brescia, Italy, reported Dec. 21 that the medical commission and theological commission of the Vatican Congregation for Saints’ Causes both gave positive opinions about a healing that could be the miracle needed for the pope’s canonization.

The cardinals and bishops who are members of the congregation still need to vote for recognition of the miracle, and Pope Francis also must recognize it before holding a consistory to formally approve the canonization.

But the headline in the diocesan newspaper proclaimed, “It will be the year of St. Paul VI.”

“The rumors are so insistent and the steps so quick that everything indicates 2018 will be the year of the canonization of Blessed Paul VI,” the newspaper reported.

The theological commission met Dec. 13 and voted to recognize the intercession of Blessed Paul in healing an unborn baby and helping her reach full term, the newspaper said. The baby’s mother, who was told she had a very high risk of miscarrying the baby, had prayed for Blessed Paul’s intercession a few days after his beatification by Pope Francis in 2014.

The canonization in 2018 “is more than a hope,” the newspaper said. “The month of October could be the right one,” given that the Synod of Bishops will be meeting at the Vatican Oct. 3-28 to discuss young people and helping them discern their vocations.

“What better occasion could there be to canonize, before such a significant portion of the College of Bishops, the other pope of the Second Vatican Council?” the paper asked. St. John XXIII, who opened the council and presided over its first session, was canonized in 2014.

Blessed Paul succeeded him as pope in 1963, presided over the last three sessions of the council and began the process of implementing its decisions. He died in 1978 at the age of 80. 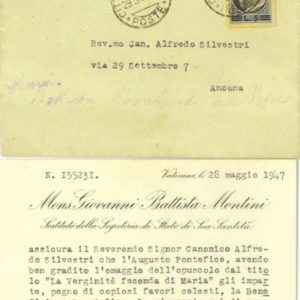 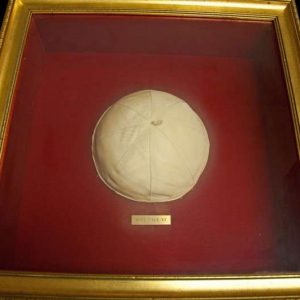 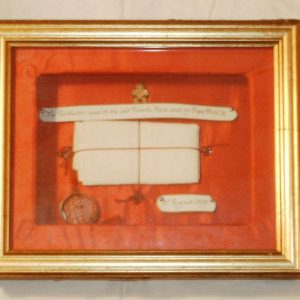