Blog
Papal Artifacts / News / May 12, 1772: The Anniversary of the Suppression of the Jesuits
May 11

May 12, 1772: The Anniversary of the Suppression of the Jesuits 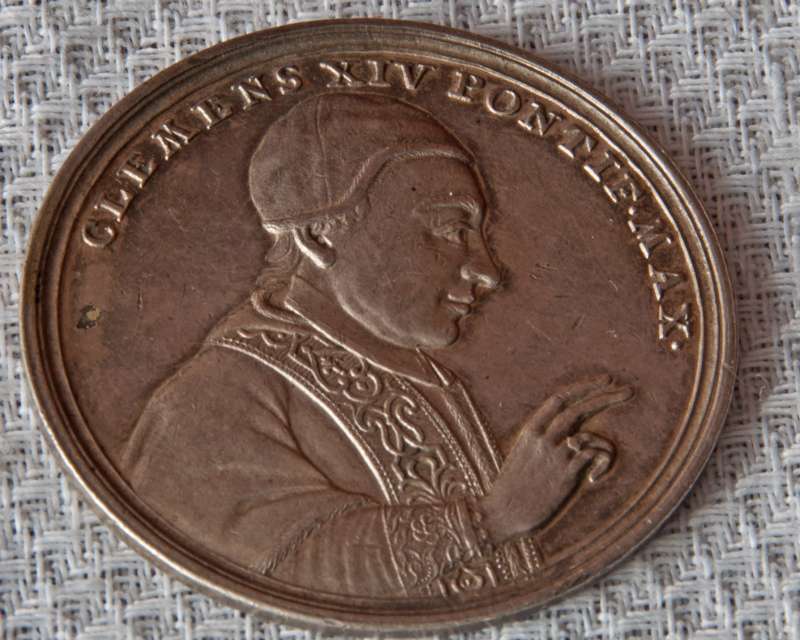 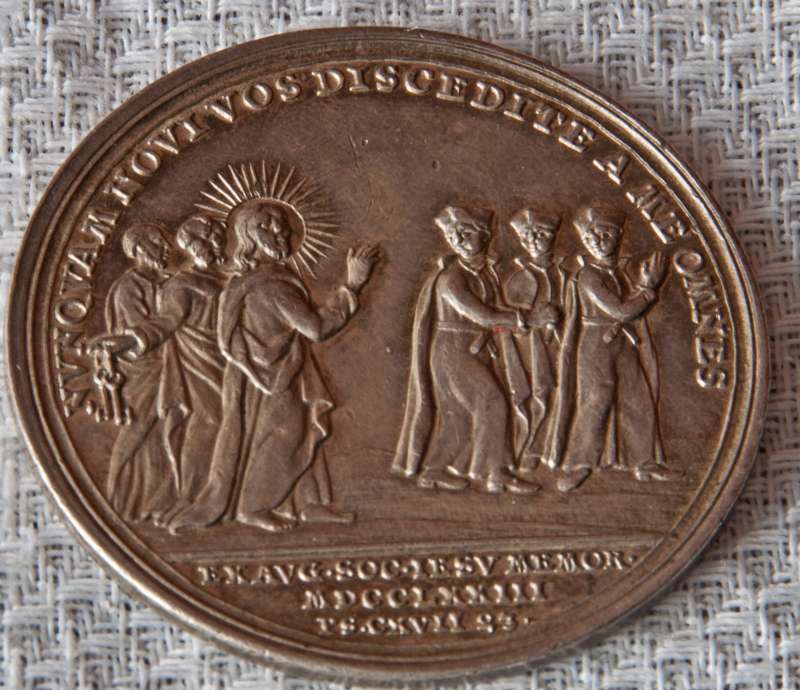 On Papal History/Clement XIV  Pope Clement XIV’s biography gives a more detailed account of the pope’s role in, and the reasons for, the suppression.  A link below will take you to that information.

When Pope Clement XIV suppressed the Society of Jesus in 1773, the Jesuits technically ceased to exist for 41 years. In 1814, the Society was reborn thanks to Pope Pius VII.

This chapter is key in the history of the Jesuits. Pope Francis brought it up just days after his election, when he explained why he chose the name Francis.

I was told, ‘You should choose the name Clement. Clement XV! That way you can take revenge of Clement XIV’ suppression of the Society of Jesus.

Suppressing the Jesuits was a measure that European monarchies welcomed. The missionary charism of the Jesuits, as well as their spirituality and social impact posed significant obstacles to the kings’ absolute power.

In the end, Clement XIV gave in to pressure and suppressed the order. But his decision kicked off a series of unexpected consequences.

“The Church recognized that with this action the Church as a whole lost. It had lost a pivotal part of the revolution.”

Fr. Miguel Coll explained that both the monarchy and Church lost a great deal of protection, since the order’s presence in society, could stop attacks against the Church and the monarchs themselves. Not by chance, he adds, 15 years later another shock came with the French Revolution.

200 plus years after the Order was restored and welcomed once again by the Vatican, the first Jesuit was elected Pope.

“The Society of Jesus was founded by St. Ignatius of Loyola. It had papal permission to serve the Church anywhere the Church needed. Having a Jesuit Pope really doesn’t add anything to this. The Society obeys him just like it would obey any other Pope.”

In 2013-2014, the Jesuits  celebrated the anniversary of their restoration by promoting a deeper understanding of this chapter in their history.

Pope Francis is the first Jesuit in the history of the papacy. 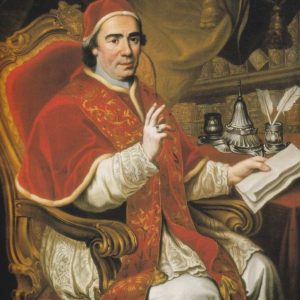 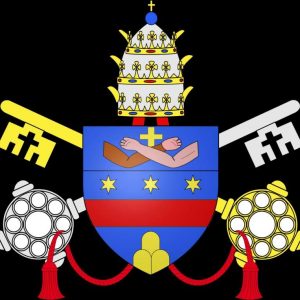