Why Do We Have a Pope? A Commentary from Father Richard Kunst 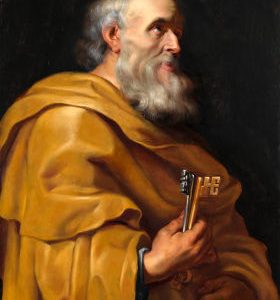 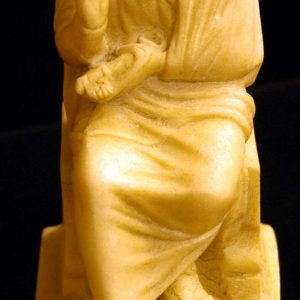 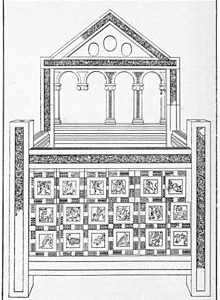 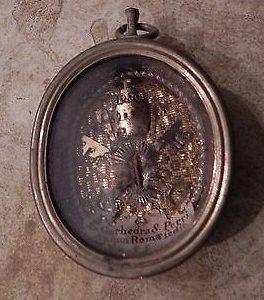 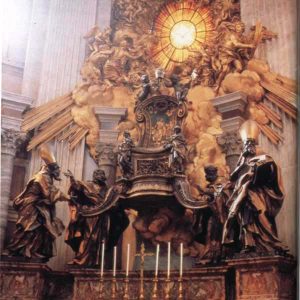 Catholicism is the only religion that has a pope. Since the papacy is the subject of this web site, understanding why we have a pope is a great question.

Jesus’ response to Peter is, Blessed are you, Simon son of Jonah, for flesh and blood has not revealed this to you, but my heavenly Father. So I say to you, you are Peter, and upon this rock I will build my church.

This is the first time in recorded history anyone receives the name of Peter. Jesus invents the personal name out of rock: it is a new creation. He further states that this name was not given to Peter by a human; it was revealed to him by the Father, showing a unique and special relationship between God and our pope.

Besides this famous passage, Peter is mentioned in the Gospels more than all the other apostles combined. When their names are listed, Peter is always the first one mentioned.

In other passages of scripture we see that the office of the apostles was one in which there was succession: in the first chapter of Acts, Matthias is chosen to take the place of Judas who had hung himself. Judas, because he betrayed Jesus, is considered to be the least of the apostles and even his office was subject to succession. It stands to reason, then, that Peter’s office also needed to be filled by successors since his was the most important role of all. Today we can trace the popes all the way back to Peter. Pope Francis is the 266th successor to Peter.

The Bishop of Rome has from the very beginning held the seat of primacy. Some early information confirms this. Pope Clement I (92 – 101 A.D.) said, If anyone disobey the things which have been said by Him through us, let them know that they will involve themselves in transgression and in no small danger.

St. Irenaeus, speaking around 180 A.D. said, For it is a matter of necessity that every church should agree with this church (Rome), on account of its preeminent authority, that is, the faithful everywhere.

Obviously the pope was important from the beginning. A way of confirming this is the earliest titles given to him. The first is Pontificus Maximus. Originally taken from the Roman emperors, the title means chief bridge builder. So the pope was a source of unity for all believers, someone who would keep them in unity with Christ and his teachings.

Because of the unity the pope signifies as well as consistency in every generation since the beginning Catholics are in an enviable position. We all have the same leader–a person who holds the office established by Christ–and though there may be a lot of different opinions among Catholics, if you are a Catholic, by very definition you are under the leadership of the pope.

In 1974, the preeminent theologian, Hans urs Von Balthasar, wrote a book called The Office of Peter and the Structure of the Church. In it, he said,

The Rock, which totally assimilates its faceless office-bearer, stands squarely confronting the ‘gates of hell’. The Rock still stands, though each generation declares that the Church is dead. Yet she is still there as a miracle, not merely as an idea but as an unconquerable reality. That is Peter’s way of disappearing.

As Catholics, we should be filled with both love and pride that God has given us the gift of the papacy. When we see Pope Francis on television, our hearts should churn for love of the God we cannot see, but who manifests himself in the office of pope.  —Father Richard Kunst