Blog
Papal Artifacts / Vatican News / What Is a Synod?
Oct 25 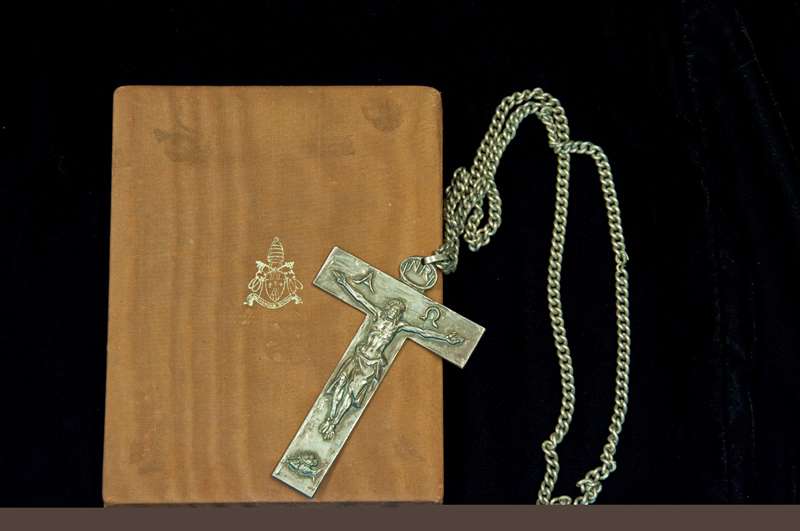 What Is a Synod? 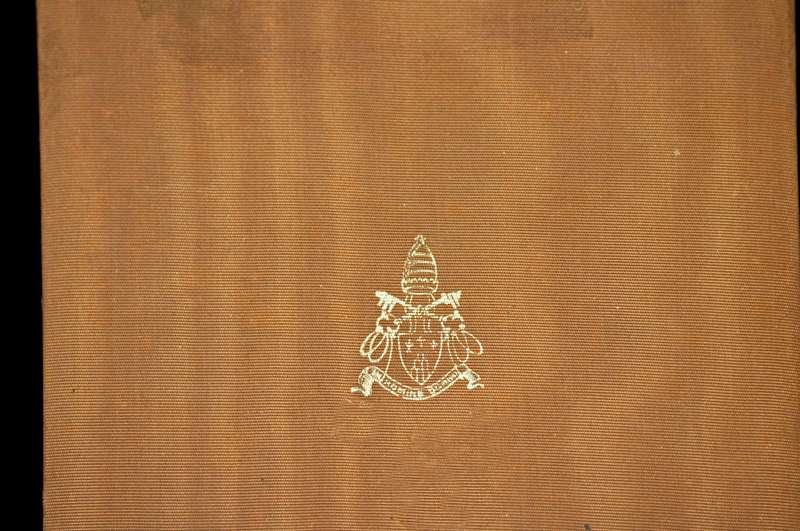 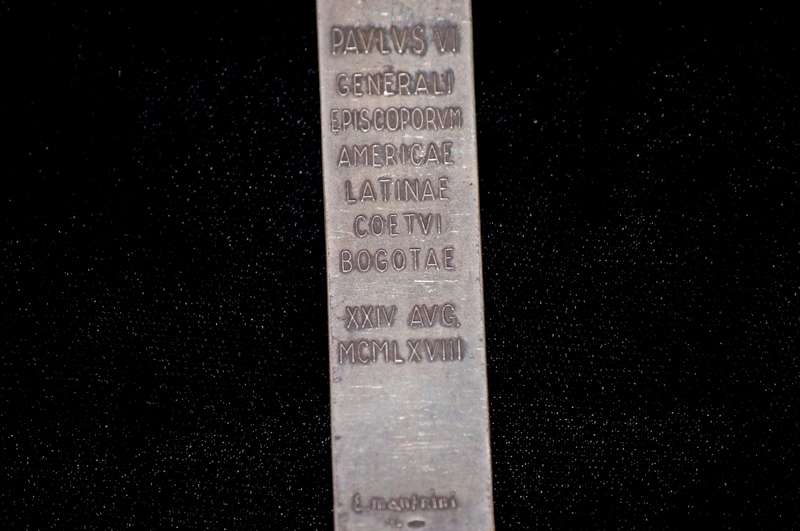 A pectoral cross was given as a gift from Pope Paul VI to all bishops participating in the Bogota Synod of 1968.

This cross is in its original case with his coat of arms on the cover. Enrico Manfrini, the famous Italian artist, designed this cross.

Here is a link to the working document for the synod of bishops presently meeting: 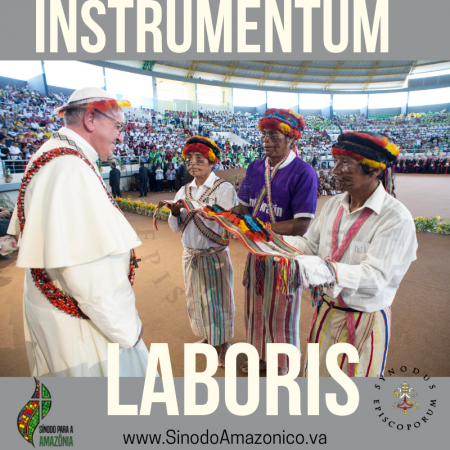 (Part of the beauty of this youtube is to hear the voice of Pope St. John Paul II in his homily at the close of the synod.)

Pope John Paul II ended his visit to South Africa on Sunday (17/9) after speaking to the country’s Synod of Bishops in the presence of President Nelson Mandela and Vice President Frederik de Klerk. He also met with Nobel Prize winner Bishop Desmond Tutu. Earlier the Pope celebrated his first Mass in post-apartheid South Africa in front of about 100,000 people. The Mass, held at a horse-racing track in Germinston, near Johannesburg, was rich with African ritual, dance and music. The Pope told the congregation that the world was rejoicing in the change that had come about in South Africa and hoped the situation would be mirrored in other parts of Africa. SHOWS: JOHANNESBURG, SOUTH AFRICA 17/9 synod of bishops conference: exterior cu of pope sot welcoming the bishops to the conference wide-shot of pope at mic mandela and de klerk listening to speech exterior of church of christ the king pope entering church to ululating south africans pope shaking hands with bishop desmond tutu wide-shot of church south african bishop speaking people listening congregation bishop desmund tutu in congregation pope pan to applauding audience

Here are a couple of youtube commentaries on the definition of a synod & why they are called.