The Vatican Returns to Duluth & The Corona Virus: Postponement until August 6 – 8, 2021 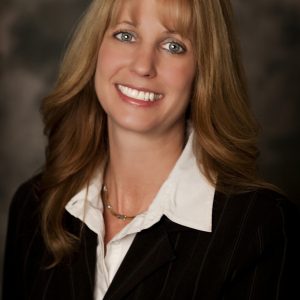 Ronda Hughes: Chair of The Vatican Returns to Duluth 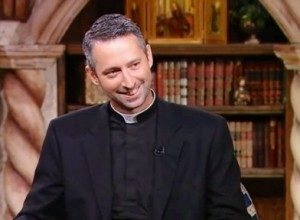 It is with heavy hearts we announce the postponement of The Vatican Returns to Duluth, scheduled for August 7 – 9, 2020, in Duluth, Minnesota.  The  corona virus and the many unknowns connected to it make it impossible to continue to plan for it to take place this coming August.

We have received so much support and interest in the event that we’ve moved the date to August 6 – 8, 2021,  with the same venue and an even greater  level of excitement!

I have always had a mission to educate people about the Church. It is my conviction that “you cannot love what you know little about. The Collection and this upcoming event are enjoyable, informative and sacred tools to help with that.”  — Fr. Kunst

We encourage you to stay connected to the Papal Artifacts’ website for continuing information regarding this event.

Additional Information about The Vatican Returns to Duluth: Save the Dates!

The Collection has been viewed by the likes of George Weigel, a leading Catholic theologian, and Crux editor, John Allen Jr., who wrote in 2016, “Of all places, a reminder from Duluth that the papacy matters.”

We have included this interview with Father Kunst on EWTN because it remains a wonderful introduction to the Collection.