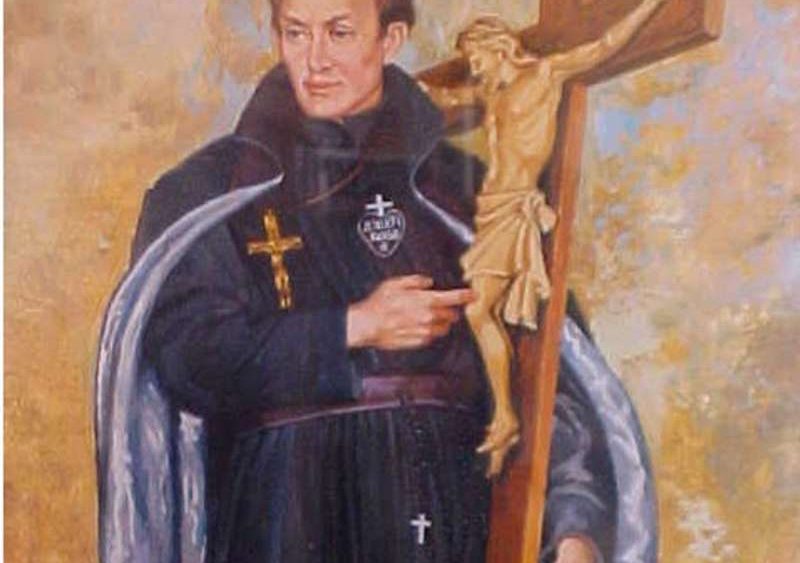 St. Paul of the Cross is one of them.  Papal Artifacts celebrates with the Passionists and thanks them for the gifts of their lives to our Church. 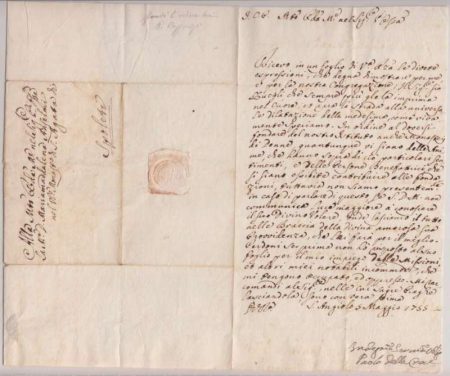 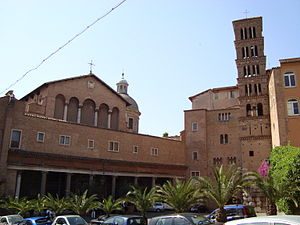 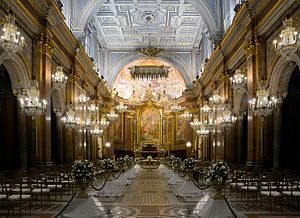 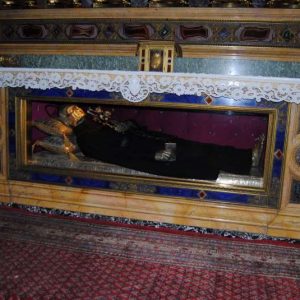