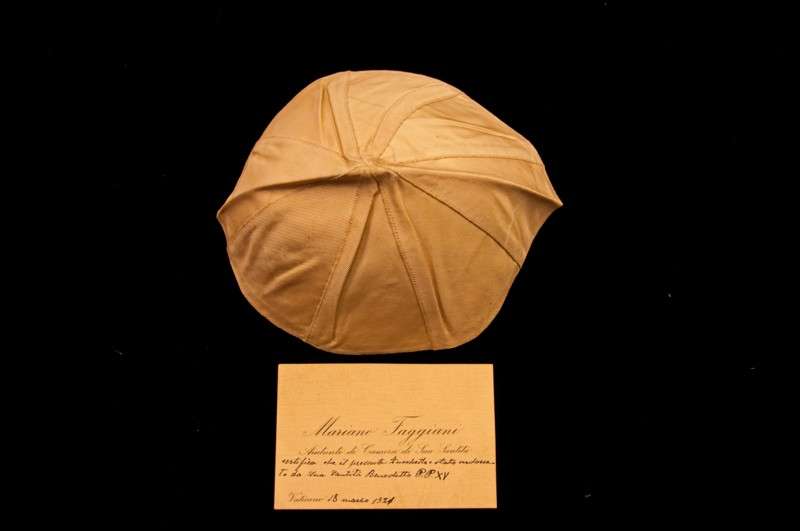 The Anniversary of the Christmas Truce 1914

Pope Benedict’s election to the papacy occurred in September 1914, just months after the start of WW I.   His seven year papacy was marked by what he referred to as a horrendous bloodbath which dishonors Europe, and the suicide of civilized Europe–the darkest tragedy of human hatred and human madness; a useless massacre.

Della Chiesa was ordained in December 1878. What followed were four years of training for the papal diplomatic service at the Academy for Nobles. In 1883 he became the secretary to Mariano Rampolla, nuncio to Spain. He had caught the eye of the nuncio while still a student and now assisted him in diplomatic ventures as diverse as the successful mediation between Germany and Spain of the Caroline Islands, and the organization of relief efforts during a cholera epidemic. Della Chiesa’s career followed the soon-to-be Cardinal Rampolla’s who became Leo XIII’s Secretary of State and the architect of the Pope’s foreign policy. Della Chiesa not only served as under-secretary during Leo’s reign but continued in that role under Pius X’s Secretary of State, Merry del Val in 1903. However, Pius X’s papacy was in stark contrast to his predecessor’s. 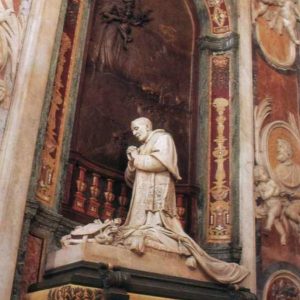