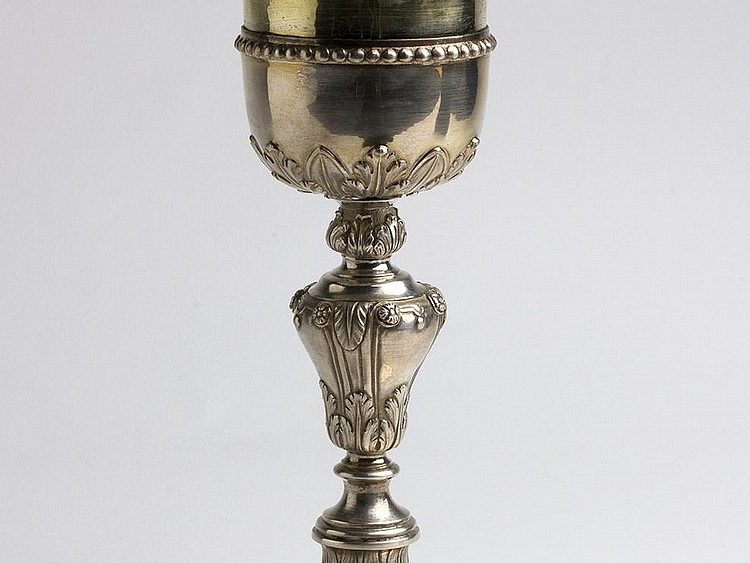 Some of the most invaluable artifacts in this Collection are the three chalices featured today.  Because of their inseparable connection to the Eucharist, they are in many ways priceless.

Each of the chalices is connected to one of three 19th century popes: Pius VII, Leo XII and Leo XIII (who reigned until 1903).  Here is some information about them:

This chalice is the newest artifact in the Collection 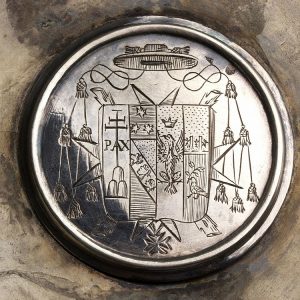 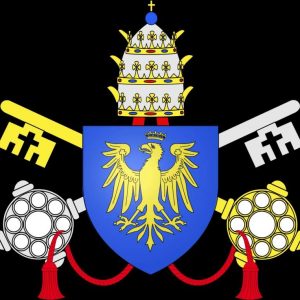 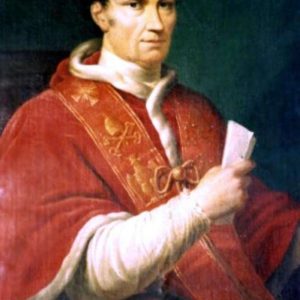 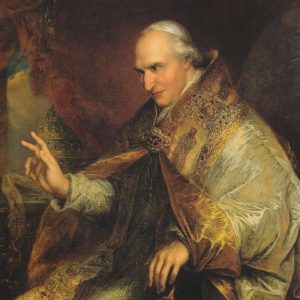 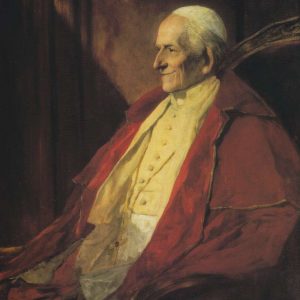