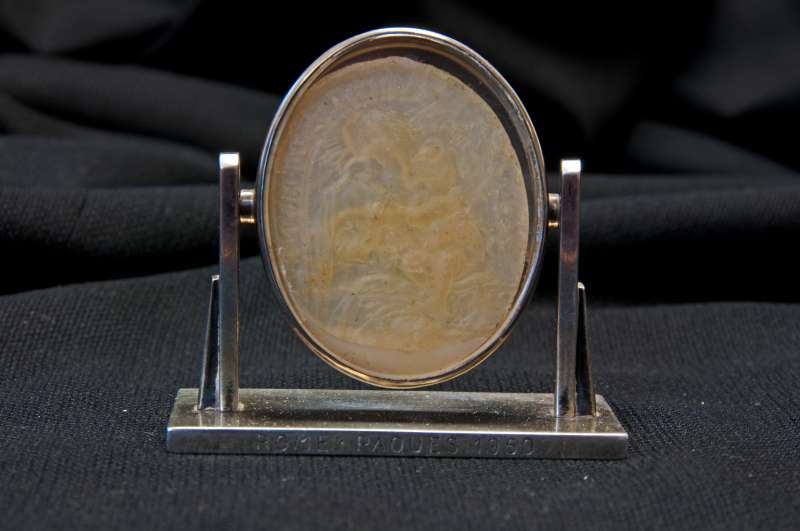 April 9 was Easter Sunday of the 1950 Holy Year during the papacy of Pius XII.