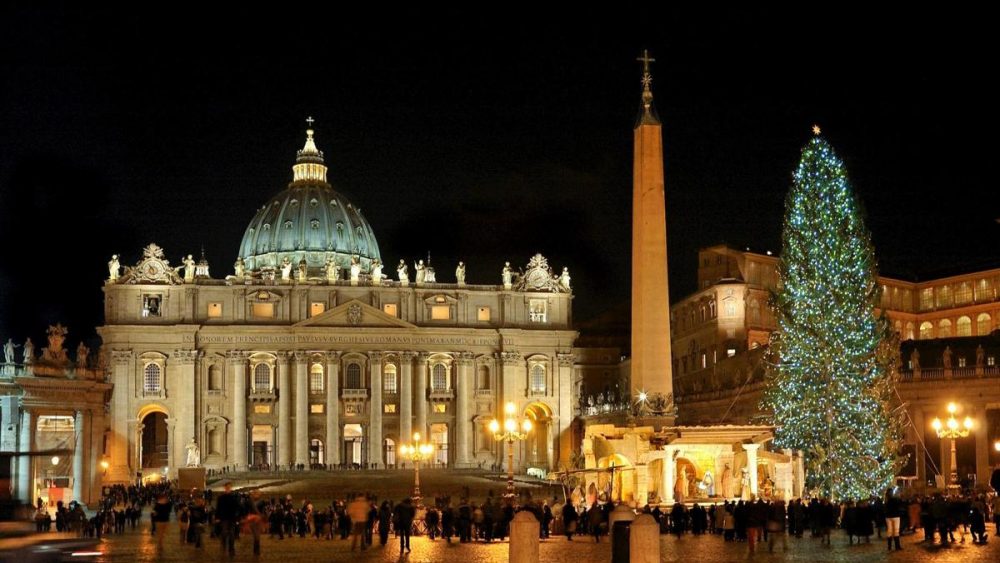 Shedding Light on the Historical Christmas Event: A Commentary from Father Richard Kunst

Thanks to archeology, advanced scriptural scholarship and a better sense of non-biblical writings, we have more knowledge of the events surrounding the birth of Jesus than the people who lived 100 years after his death had.

There are many beautiful aspects of the Christmas story, and we have heard them since we were children.  Hopefully these details will bring it even more to life for you as we prepare for this great holy day.

As we know, the Annunciation happened in the town of Nazareth.  Nowhere in the Old Testament is Nazareth even mentioned, which means it was probably a fairly small and insignificant town.  The population of Nazareth during the time of Christ was likely 170 to 220 people, and they were all from the same tribe.  When we hear about the brothers and sisters of our Lord in the Gospels, very likely these were people who were from Nazareth, and hence related to Jesus.

Mary’s pregnancy before marriage was a big deal; Joseph wanted to divorce her to show that he was not responsible.  More than likely, Mary would have been put to death for this “crime,” which sheds some light on her great faith in being willing to accept the pregnancy from God.  The name Jesus means, “to save.”  In Aramaic it is Yeshua, and in Modern English it is Joshua, which was a common name at the time.  Very likely, Jesus was born in 4 or 5 BC, based on the political leaders mentioned in the Gospels and the star over Bethlehem, which was actually confirmed by the ancient historian Josephus.

In 10 BC, Caesar started a policy that required registration of significant possessions, and if it were land, the taxpayer would have to pay in person wherever that land was located.  Joseph must then have owned land in Bethlehem, which makes sense since it was his ancestral hometown.  Because most tax was agricultural, Caesar would call a census tax only after harvest when there would have been the most taxable goods available.  The census then would have taken place from late July to early September, the actual time of the year of Christ’s birth.

Bethlehem is actually two words: Bet Lahem, meaning, “house of bread,” as we know the town was surrounded by wheat fields.  The connotation of bread at the place of Christ’s birth, along with the fact that he was placed in a manger, obviously has Eucharistic overtones.

The “stable” Jesus was born in was likely a cave, where animals were customarily kept; even today there are many caves in the region surrounding Bethlehem.  The Magi were probably pagan astrologers from Persia.  The gold and incense would have been needed income for the family’s flight into Egypt.  The myrrh was a sort of embalming fluid—a strange gift for a newborn baby, but it foreshadowed the reason for which Jesus came to earth.

Herod, the king in the area, was not happy to hear that the true king of Israel had been born.  Herod was not a nice man; in fact he was terrible.  He was responsible for the deaths of many people, including members of his own family.  The Jews greatly anticipated his death.  Knowing this, Herod had a standing order that on the day of his death, the army was to kill one member of each family in Israel so that there would be true mourning when he died.  The order was never carried out.

One of Herod’s orders that was carried out was the killing of the holy innocents; every boy two years of age or younger in Bethlehem was to be killed, in hopes of killing the rival true king.  Considering the population of Bethlehem at the time, that probably would have included about twenty children.

This information is just a fraction of what we know historically about the events surrounding the birth of Jesus.  There are a number of good books available that help shed light on these events, bringing them to life for the reader in hopes of spurring on our faith during this holy time of the year. 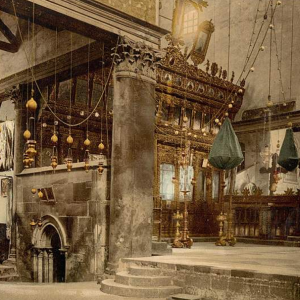 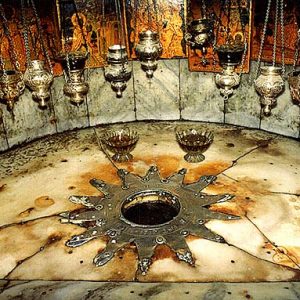