Blog
Papal Artifacts / Vatican News / September 4: On the Feast of St. Moses: A Rome Reports’ You Tube of Michelangelo’s Most Famous Sculpture
Sep 03 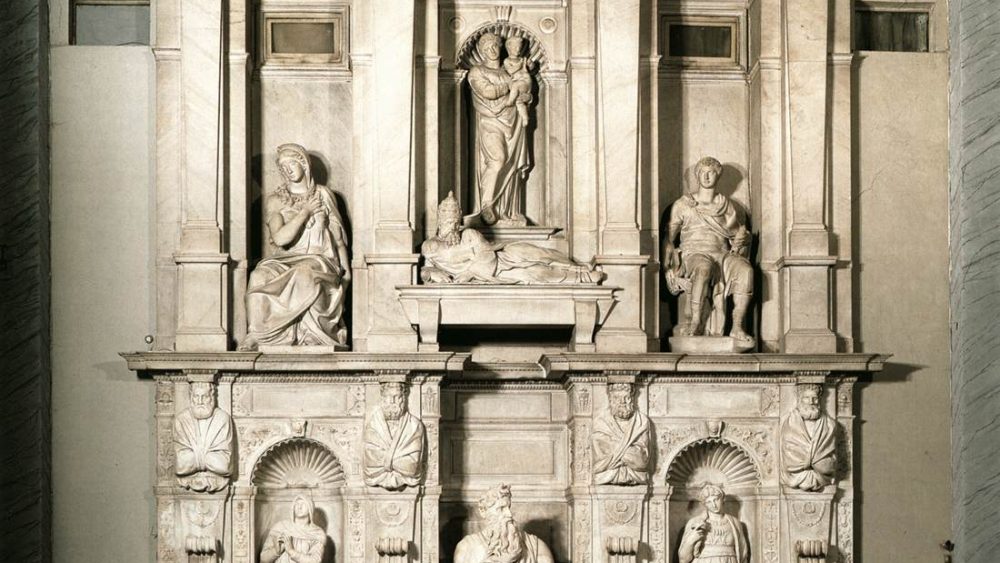 September 4: On the Feast of St. Moses: A Rome Reports’ You Tube of Michelangelo’s Most Famous Sculpture 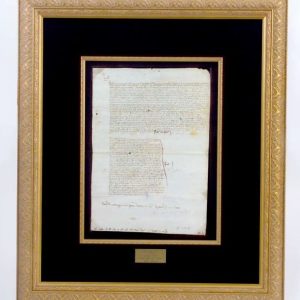 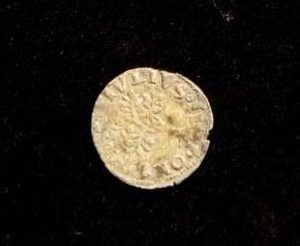 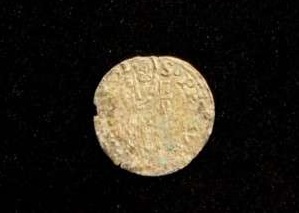 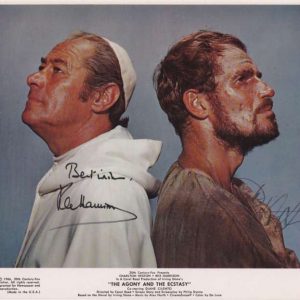 Julius II is one of Father Kunst’s favorite popes alongside Blessed John Paul II and Pope John Paul I. He is very historically significant in papal history and this, therefore, makes it one of his favorite items in the entire Collection. 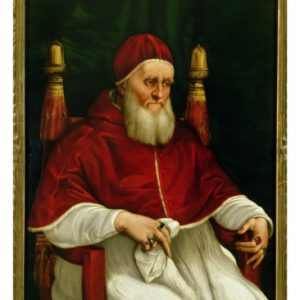 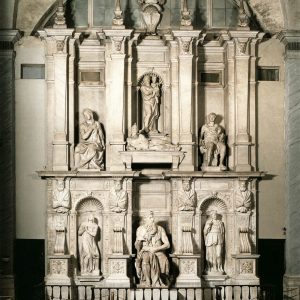 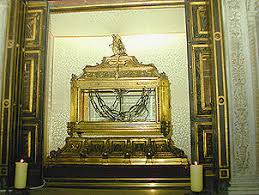 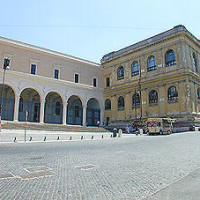