September 28, 1978: The Death of Albino Luciani, the Newly Elected Pope John Paul I 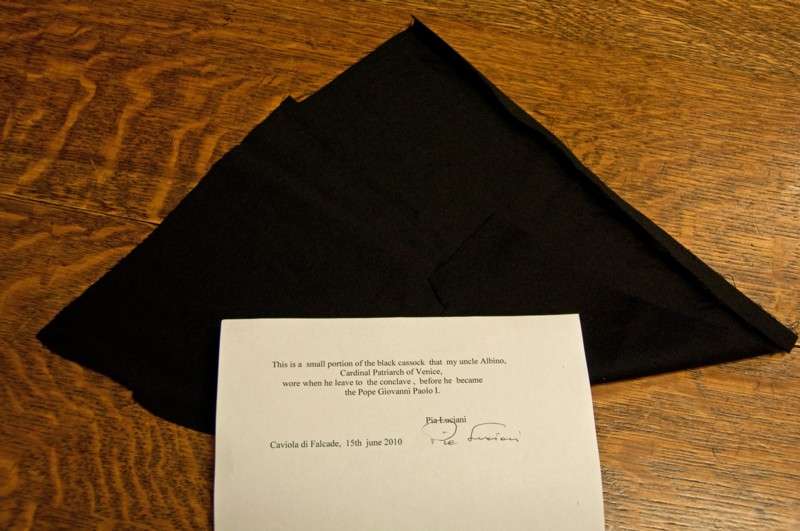 The portion of this black cassock, attached to the holy card featured here, is a significant second class relic belonging to Albino Luciani, the Cardinal Archbishop of Venice. It is a tiny piece of the one he was wearing as he left Venice to attend the conclave that elected him on August 26, 1978.

However, Father Richard Kunst formed a great bond with the pope’s family and he also received a portion of this cassock from them, which is the other artifact featured here.

The Collection has many items connected to Pope John Paul I because of the bond Father Kunst formed with his family.  Please visit Papal Artifacts/John Paul I to view all of them: 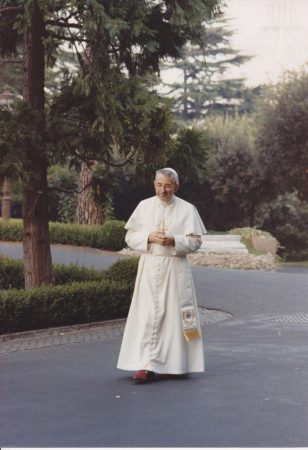 It isn’t a surprise that John Paul, reigning for only thirty-three days, among the shortest reigns in papal history, is remembered in Italy as Il Sorriso di Dio: God’s Smile.  He died on this date in 1978.

Father Richard Kunst formed a special bond with his family and received many items belonging to John Paul I, one of his favorite popes.  Requiescat in Pace, Beloved John Paul I. 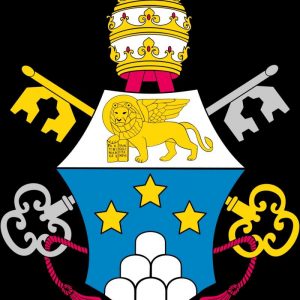 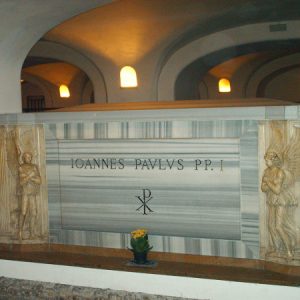