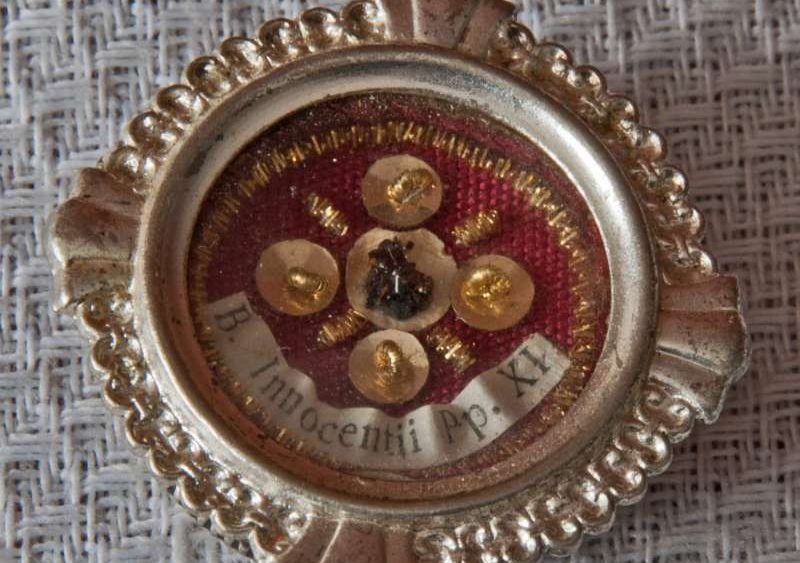 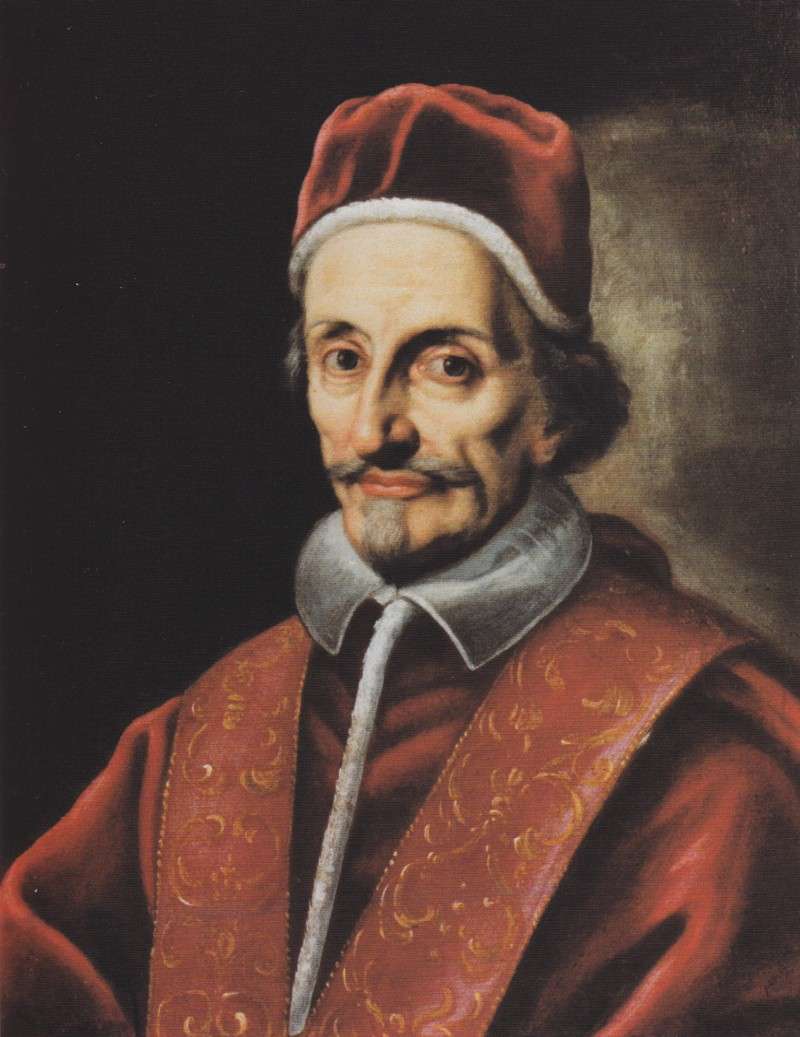 Innocent’s pontificate is said to be the greatest of the 17th century.  We invite you to read about this holy father and great leader.

Innocent’s pontificate is said to be the greatest of the 17th century. His personal life was exemplary, marked by austerity and frugality, qualities he brought to the papacy. His initial efforts went towards reducing the expenses of the Curia. When he was elected, the annual deficit had reached 170,000 scudi but within a few years papal income was in excess of expenditures. Not only did he not practice nepotism but he also passed ordinances to encourage the cardinals to follow his lead. This measure in itself aided the balancing of—indeed the surplus of–the budget.

Papal Artifacts acknowledges the gift of his life to our Church.

Blessed Innocent XI, pray for us!

Please visit Papal History/Innocent XI for more information about him: 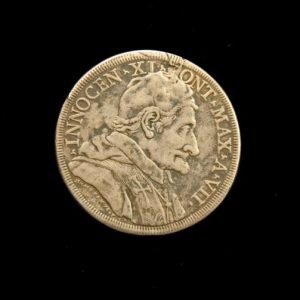 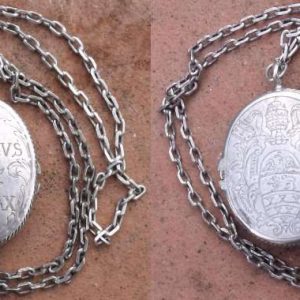 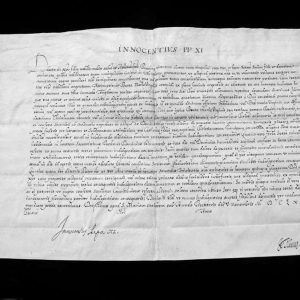 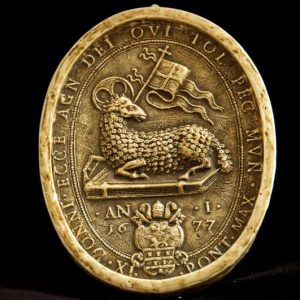 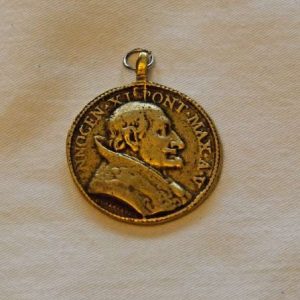 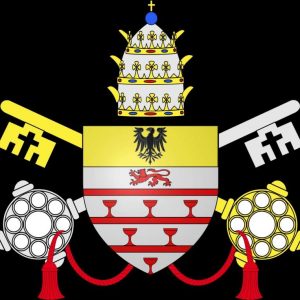 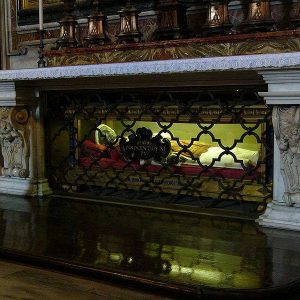 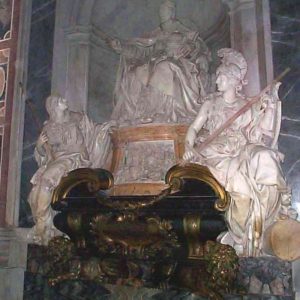