The artifact is a letter written entirely in Luigi Orione’s own hand. 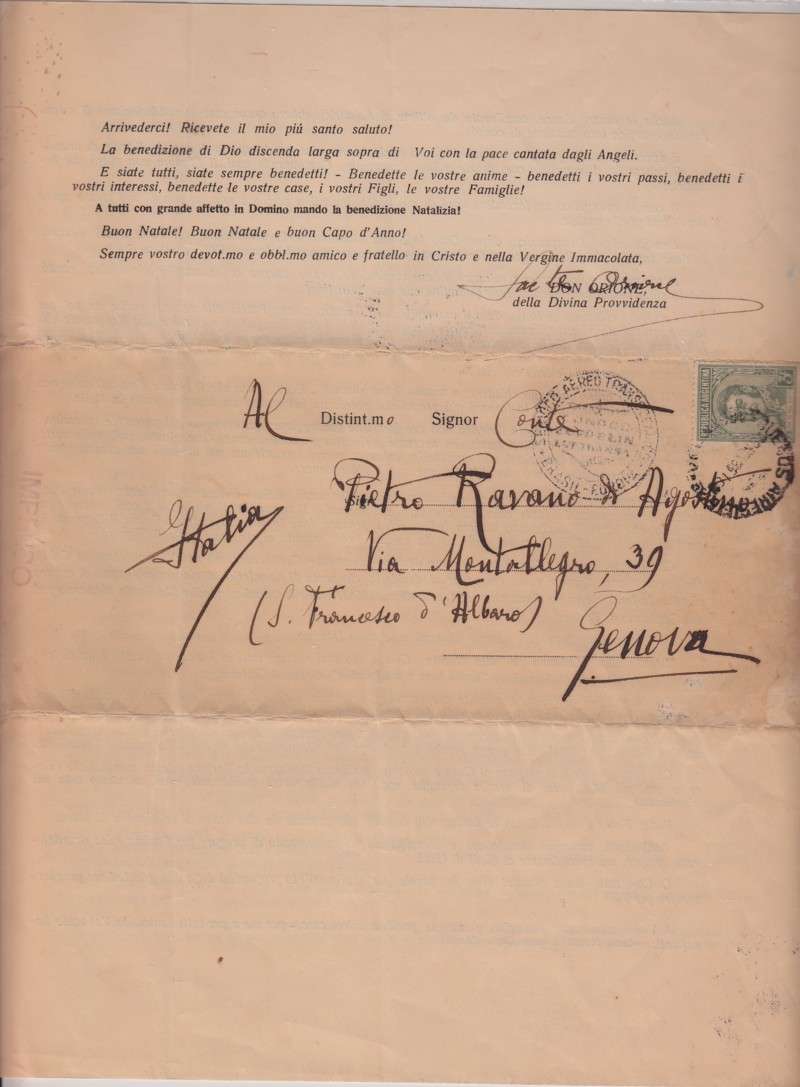 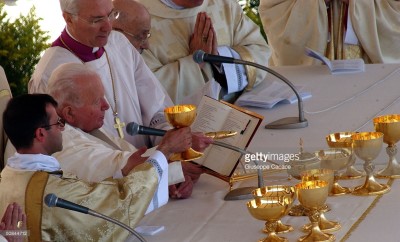 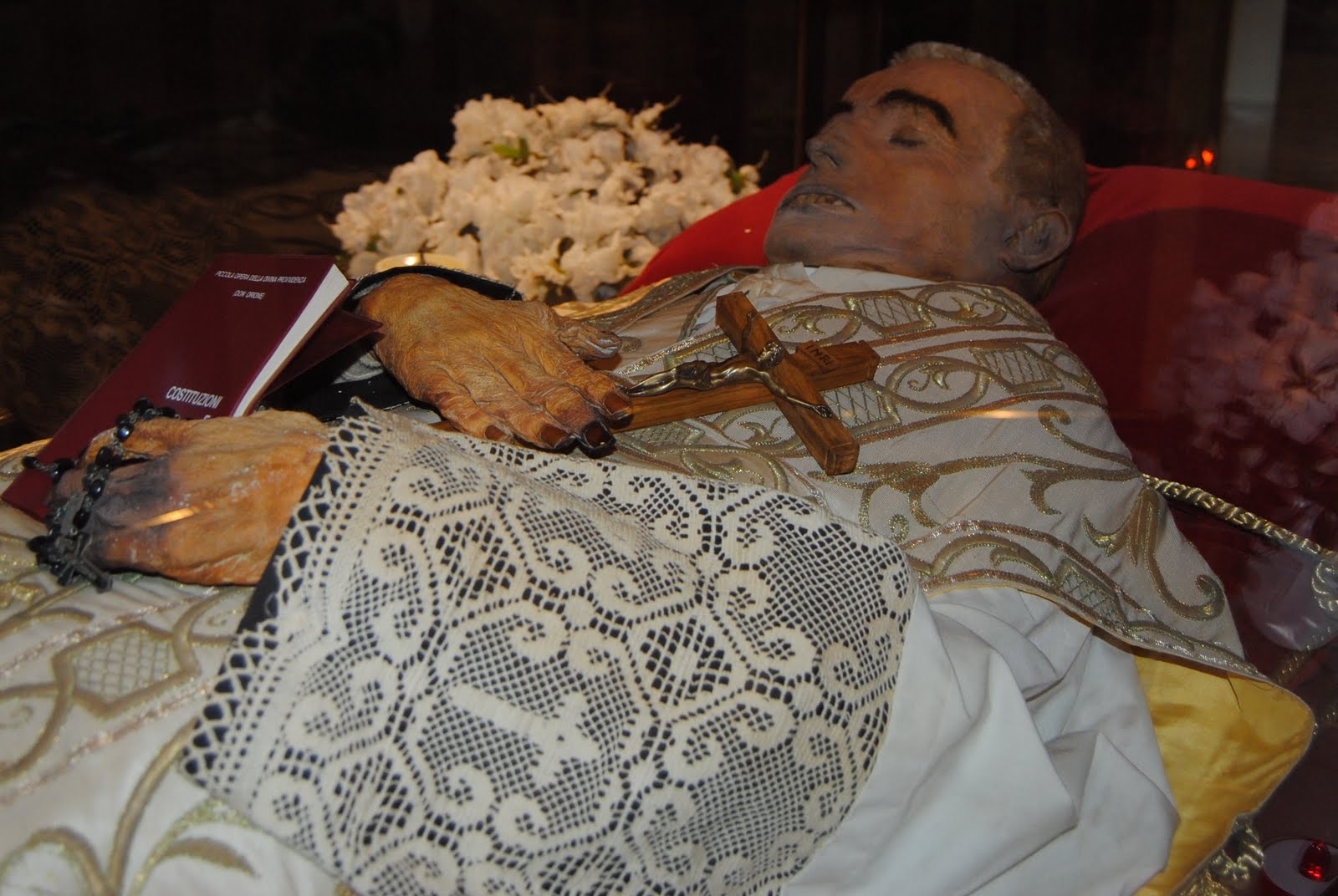