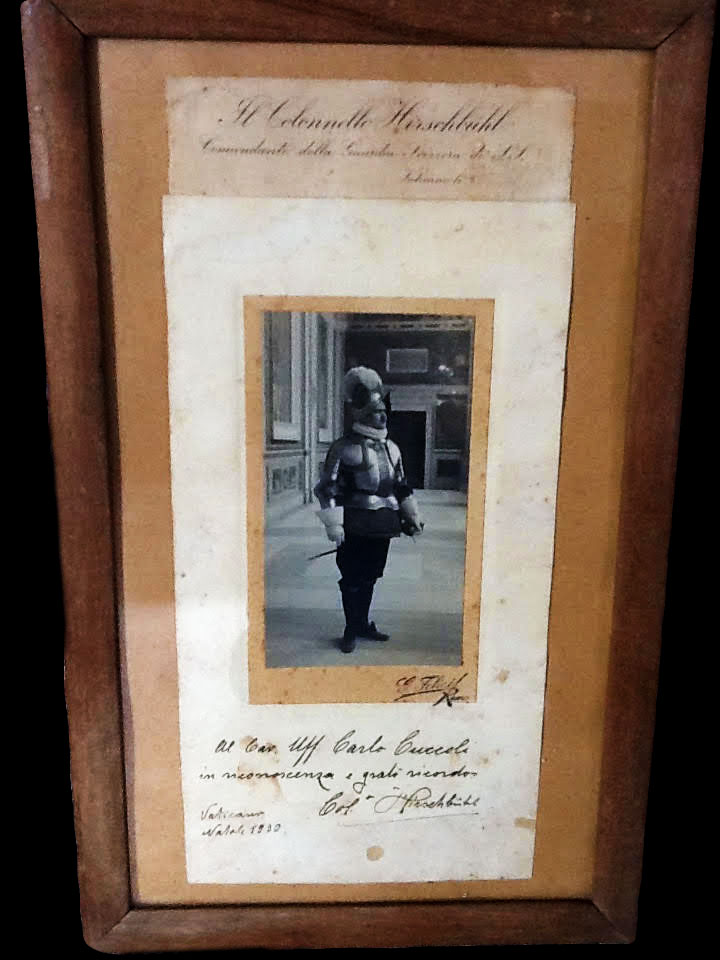 The item is a vintage photograph of the Vatican Swiss Guard Commander, Alois Hirschbuhl,  in 1930.  He served as commandant  from 1921-1935.  The artifact  includes both a dedication by him and  his autograph.  It  is in good condition in a simple, vintage frame and is a great addition to the Swiss Guard portion of this Collection.

Commander Hirschbuhl was from the Canton of Graubunden,  a region in eastern Switzerland, known for its dramatic Alpine scenery, and its skiing and snowboarding. The Engadin Valley has traditional whitewashed houses decorated with sgraffito (designs painted with plaster).

Davos, home to the annual World Economic Forum, is also popular for skiing and hiking.

The Morion Helmet in the Collection, Similar to Commander Hirschbuhl’s:

In nearly 20 years of searching for papal items this is the only time I’ve seen one of these helmets available.—Father Richard Kunst 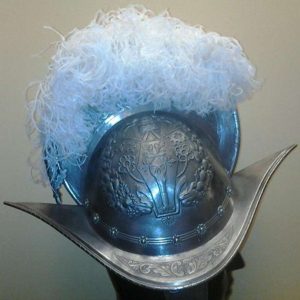 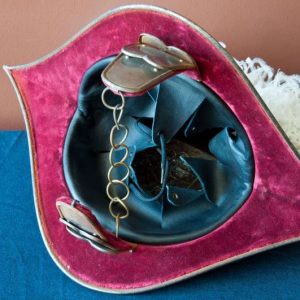 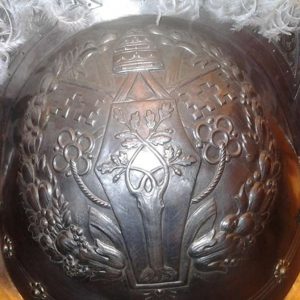 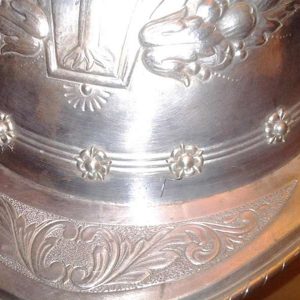