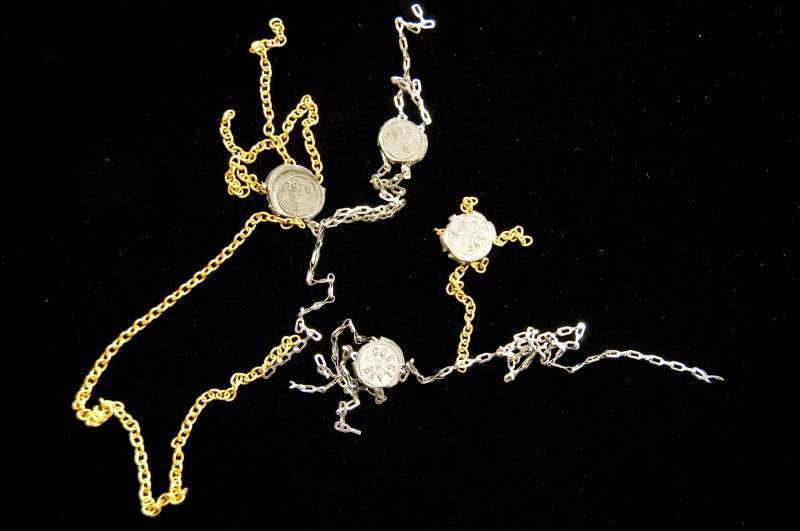 The following commentary is from the EWTN series, The Papacy: A Living History, The Papal Artifacts Collection of Father Richard Kunst. The Conclave Seals were featured on the first episode of the series, Popes Benedict XVI and Bl John Paul II. These lead seals are some of the finest items in Father Kunst’s Collection. There is only one pair used per set of doors making them an exceedingly rare item.