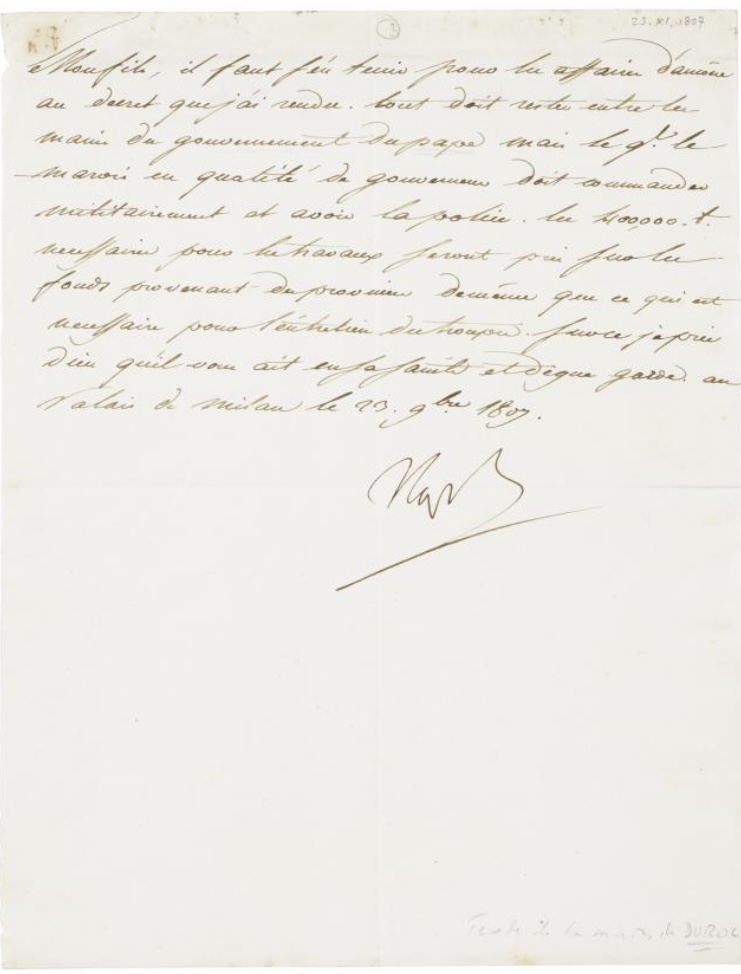 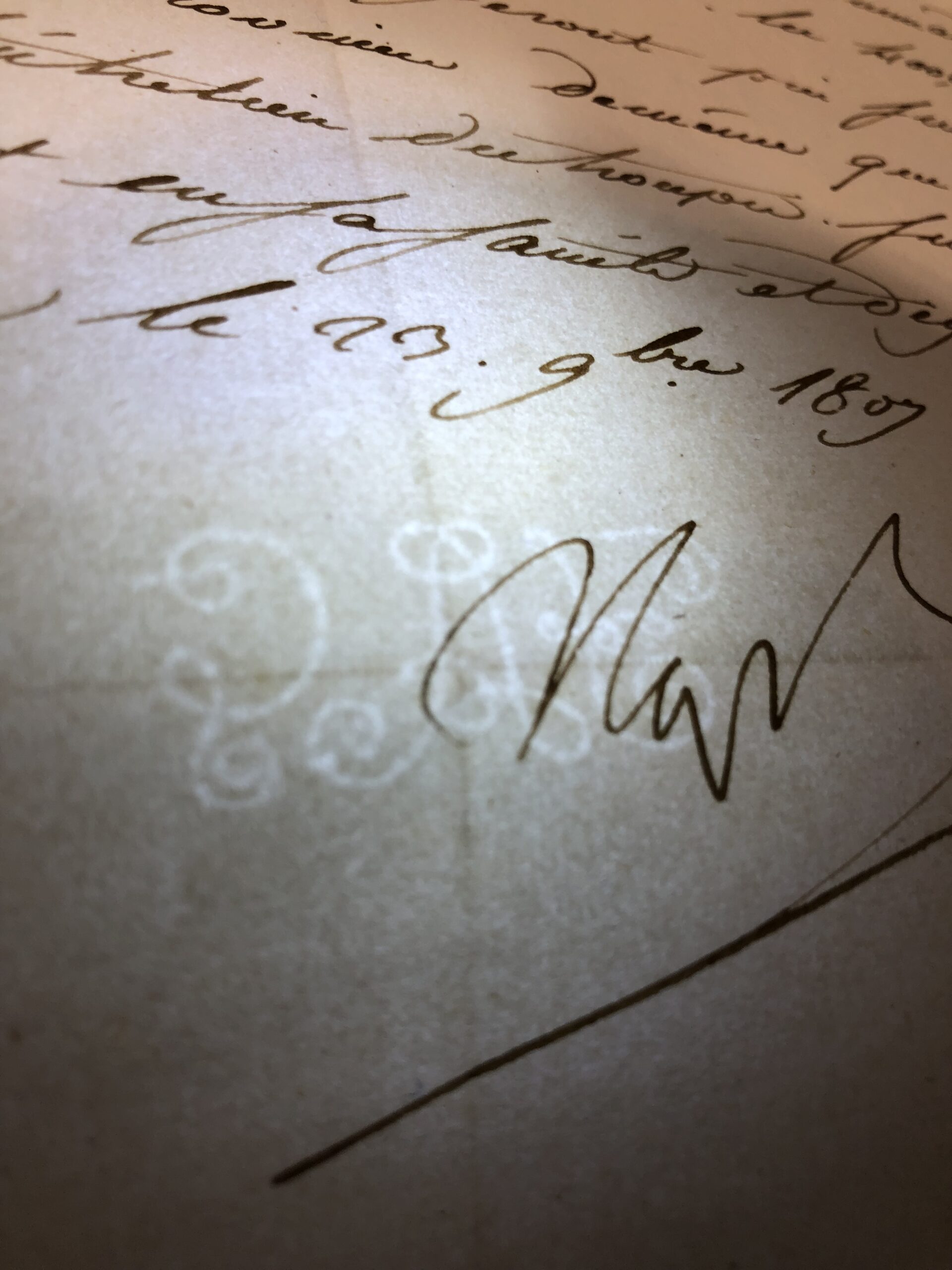 Also the Cause for canonization for Pius VII was recently  introduced, too: 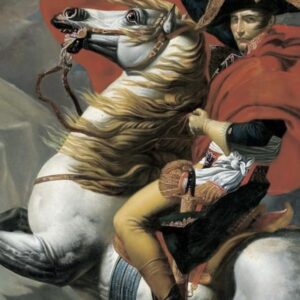