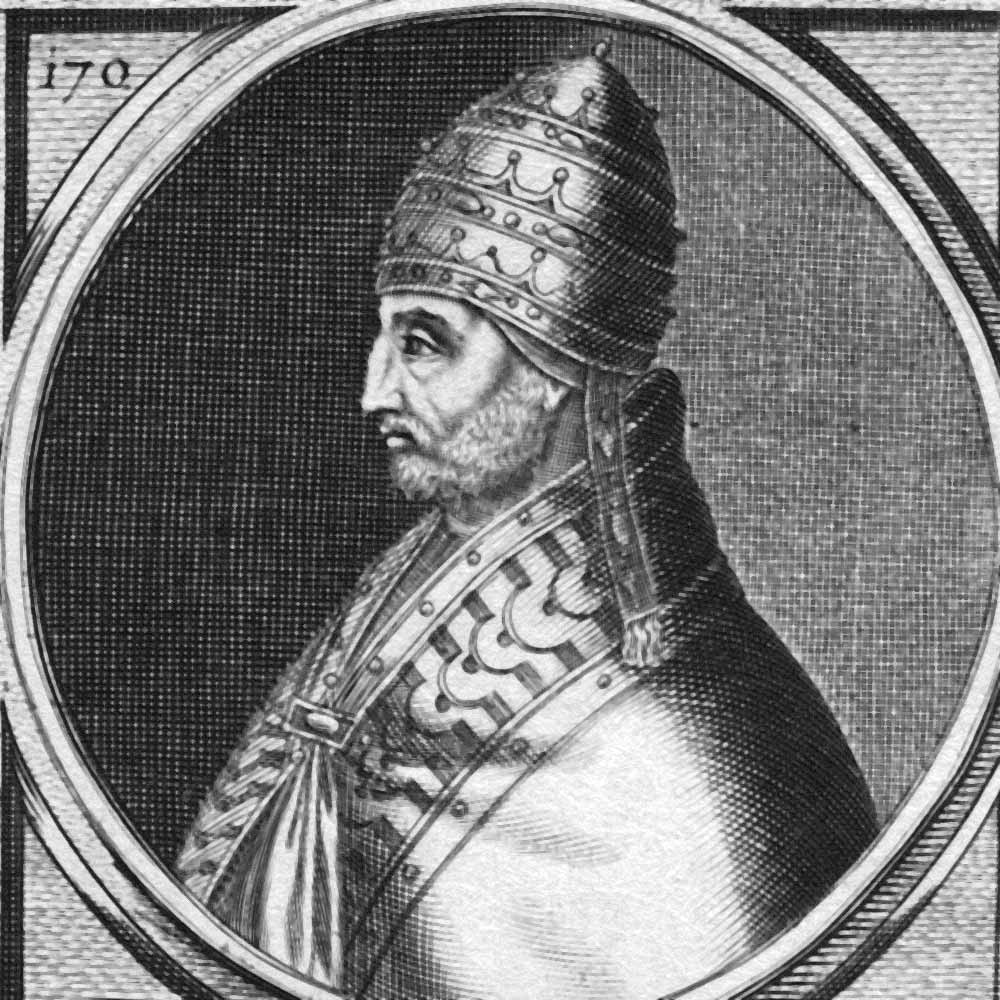 Pope Lucius III was the 171st pope. While he was pope for four years and 85 days, he spent all but the first four months living in exile.

He was very friendly to the Order of Cistercians, but he never officially joined them. This group of priests and nuns branched off from the Benedictines. They were led by Bernard of Clairvaux to follow the Rule of St. Benedict to live in peace, pray and work.

Appointed a Cardinal
Pope Innocent II named him a cardinal in May 1141. He was assigned as a cardinal deacon to San Adriano, which is better known as the Senate House of Curia Julius because Julius Ceasar initially started the building. He was moved later to become a cardinal-priest at Santa Prassede, a minor basilica in Rome. Once Pope Adrian IV was elected, he was appointed as Cardinal-Bishop of Ostia and Velletria.

Interesting Facts About the Pope
Discord in Rome meant that Pope Lucius III only lived in Rome from November 1181 to March 1182. After that, he first lived in Velletri, which was located about 25 miles southeast of Rome. Then, he moved to Anagn in the Latin Valley before moving on to Verona in Italy’s northeast corner.

Pope Lucius III refused to comply with the wishes of King Frederick I in many different situations. This conflict led to the pope refusing to crown Henry of Hohenstaufen as King Frederick I’s successor. The dispute between the church and Italian politics grew even wider.

The pope organized the synod at Verona, which was held in November 1184. While most of the meeting involved the condemnation of different groups, including the Cathars and Paterines, Waldensians, Josephines, Pasagians and Arnoldists, another outcome of this meeting was the recognition of matrimony as a holy sacrament.

Pope Lucius III was one of the last popes to believe that it was acceptable for clergy to be married. His support for married clergy can be seen in a letter to the head of the St. Augustine Canterbury concerning the retirement of the parson of Willesborough and suggesting that the parson’s son continue his studies and take over the position. 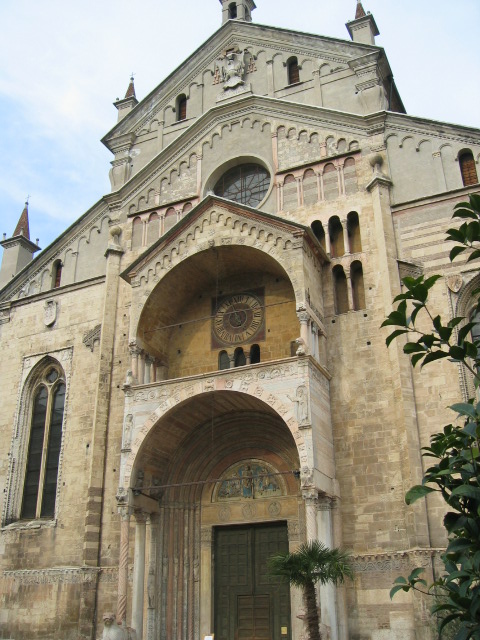 Originally he was buried in a marble sarcophagus in front of the high altar.  Then he was  moved beneath the pavement under a red Veronese marble slab during the reign of Bishop Gilberti (1524–1543). The tomb was damaged during a storm on February 25, 1879 and recovered with marble thereafter and the original slab was hung on the wall of the Cathedral.