Pope John Paul I: A Signed Copy of Illustrissimi 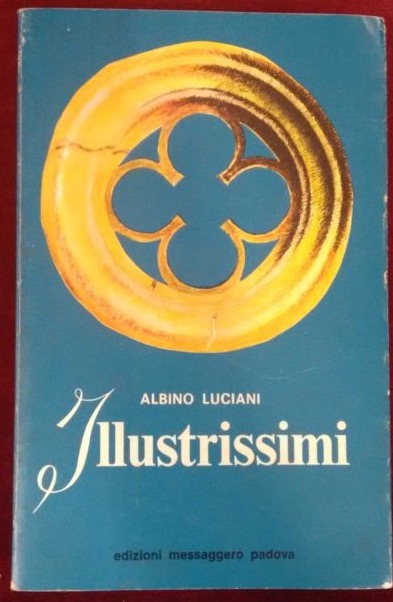 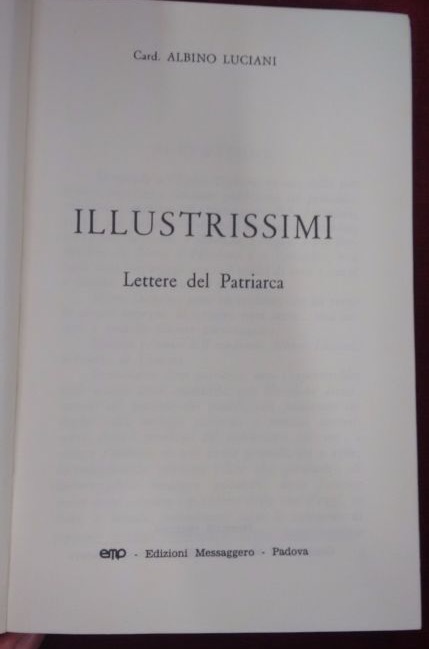 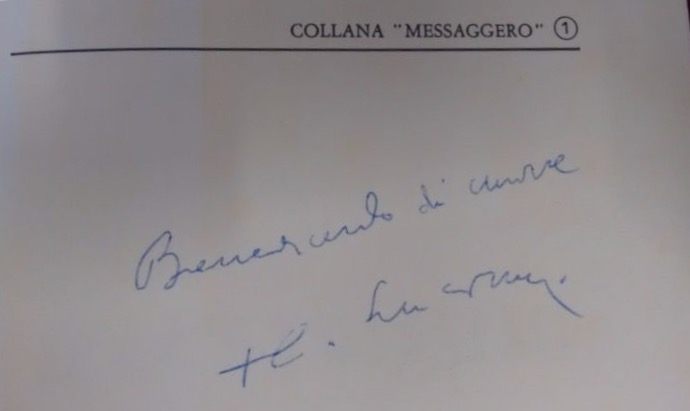 The letters are addressed to the following: