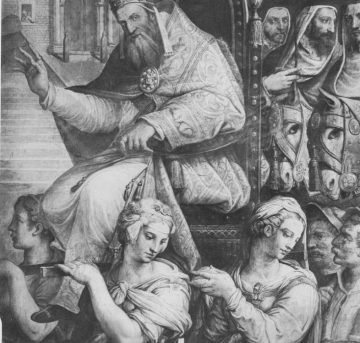 The Collection has two silver coins from his pontificate. 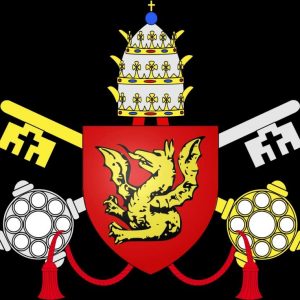 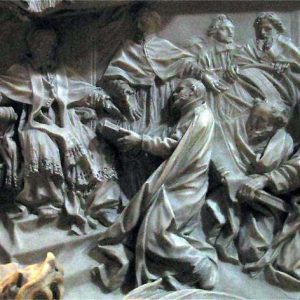 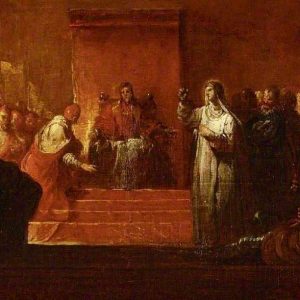