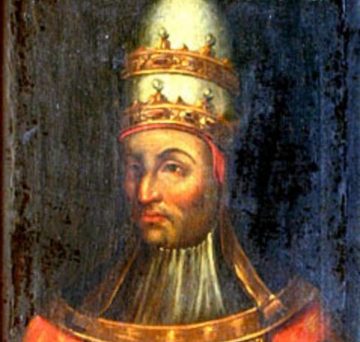 Benedetto Caetani was born in 1235 at Agnani to an old and influential Roman family. He studied law in Bologna and held many important positions in papal government, including that of papal legate to a church council in Paris in 1290 that succeeded in delaying the outbreak of renewed war between France and England. 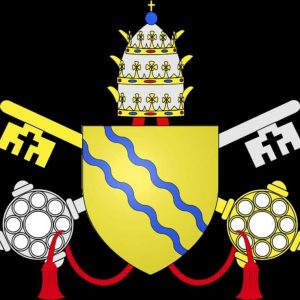 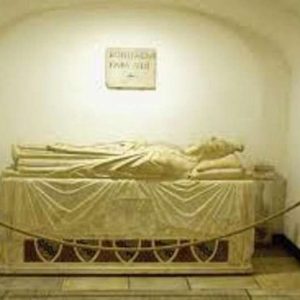