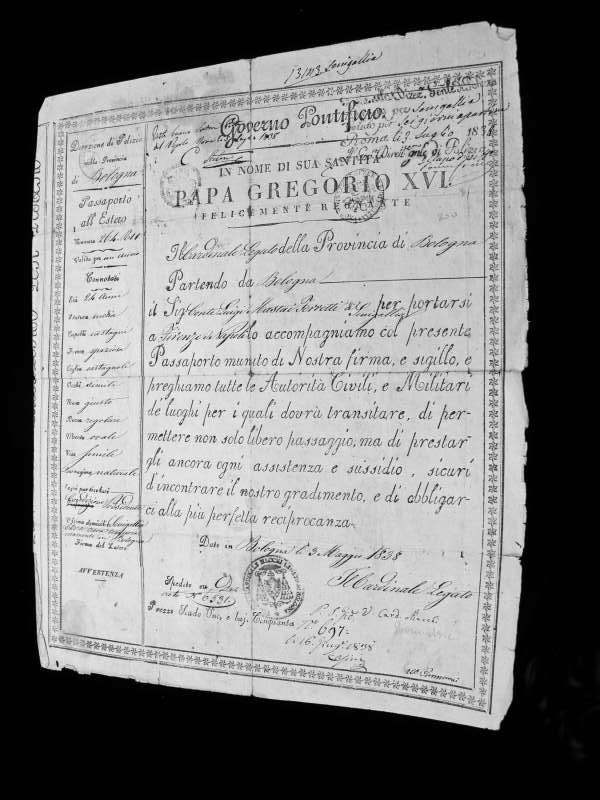 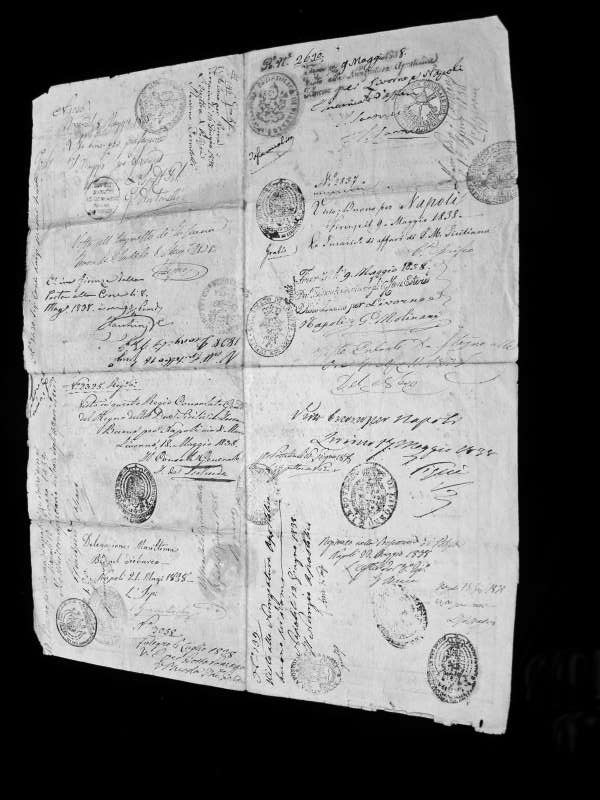 Vatican City State issues passports today. Everyone who is made Cardinal is issued a passport as a citizen of the Papal State to make it easier for him or her to travel around Italy and Europe.