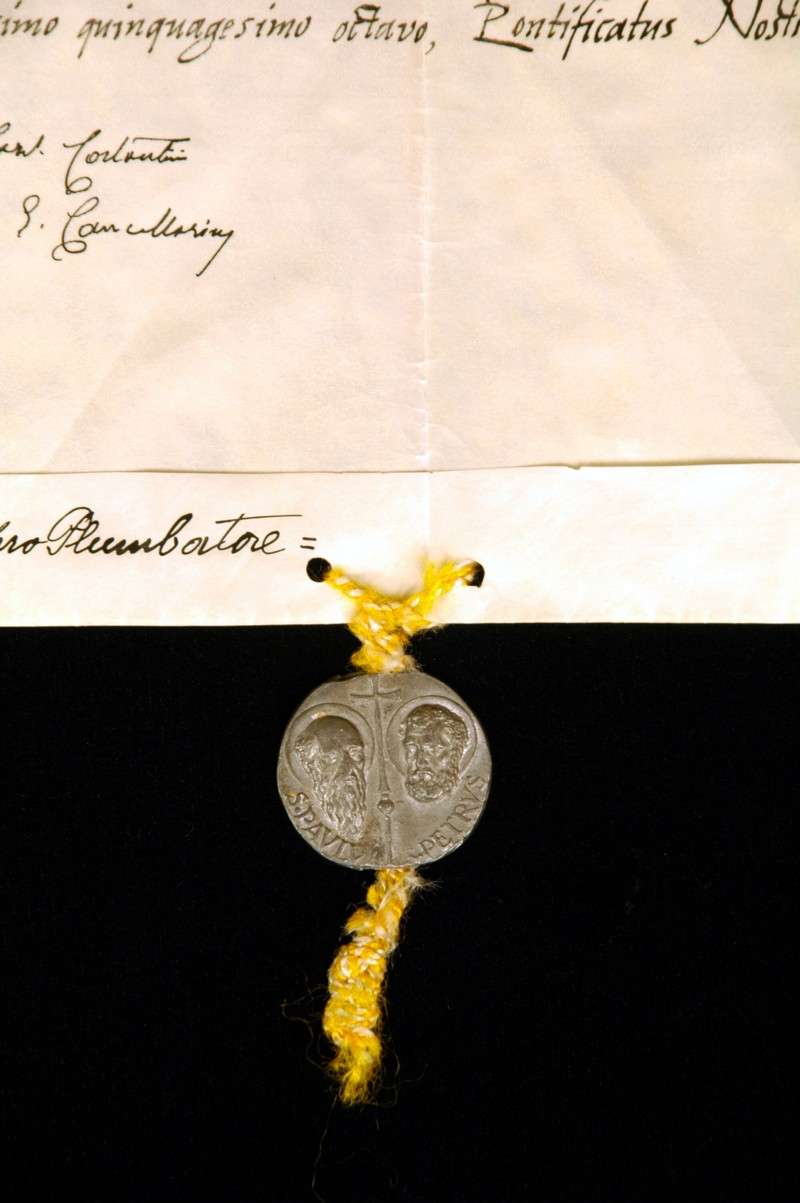 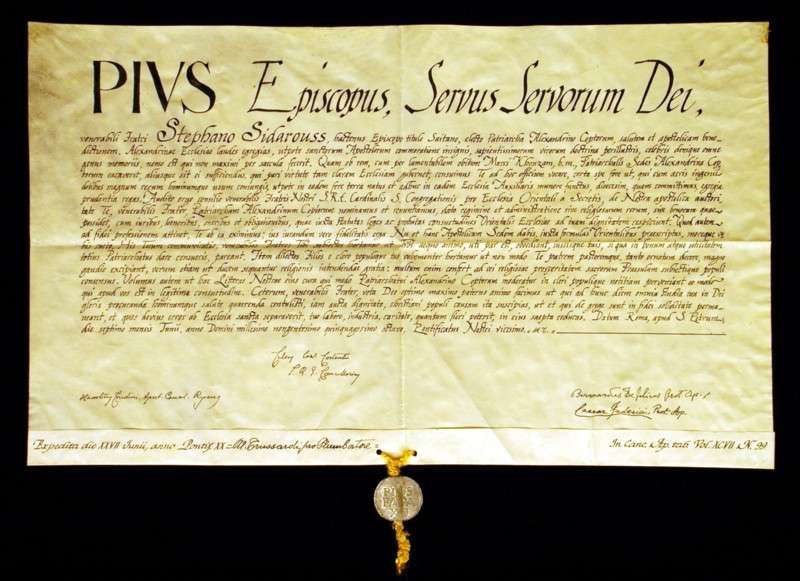 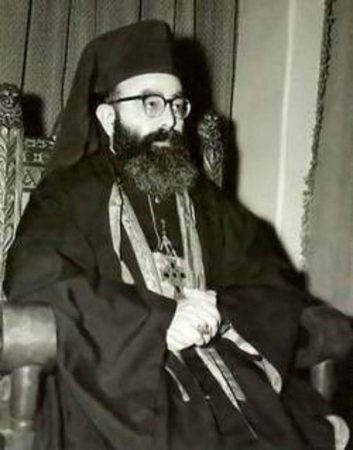 You may view a papal bull in this Collection. It is the oldest item in the Collection currently. Clement IV: A Papal Bull Unsigned and Untranslated Dated 1266.