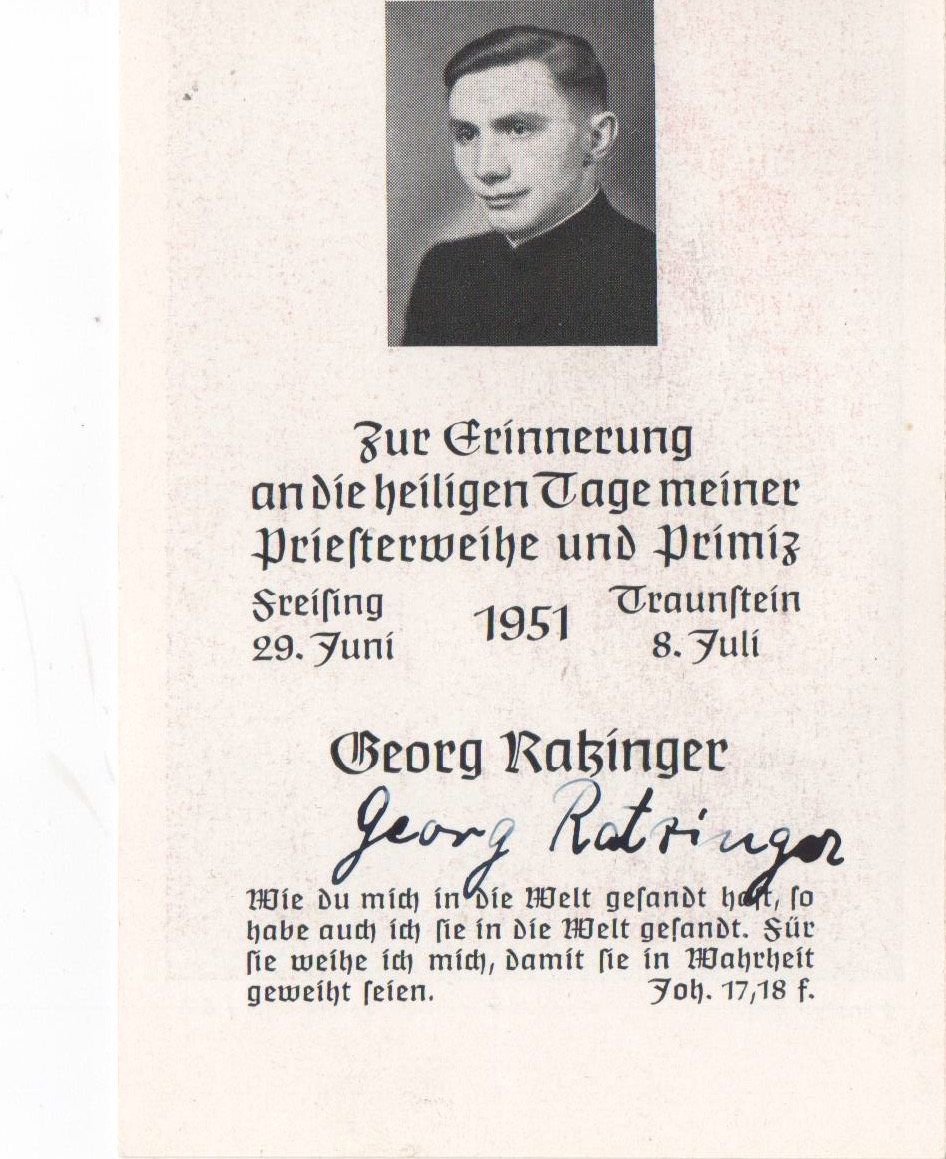 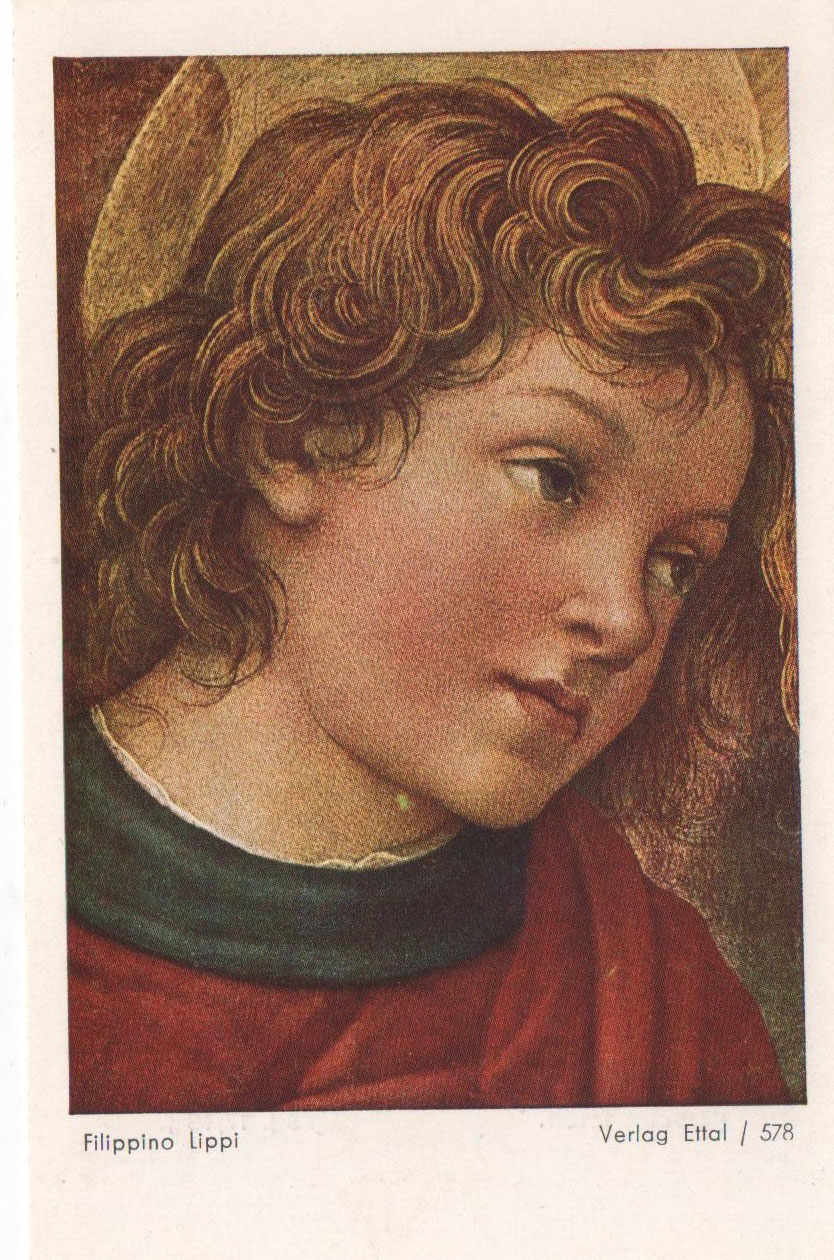 Of the holy days of my ordination