Clement VIII: A Vatican Library Text from 1601 with Stamps

For the purposes of this Collection the book is a Vatican Library copy, as evidenced by the stamps on the title page, last page and spine.  Its connection to the library, as verified by the stamps, as well as the date, 1601, are what make this copy a valuable addition to the Collection.

It, too, is part of the living history of the papacy. 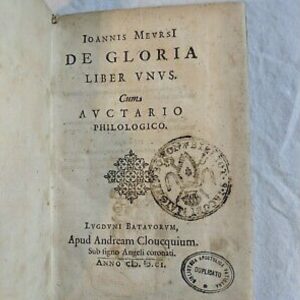 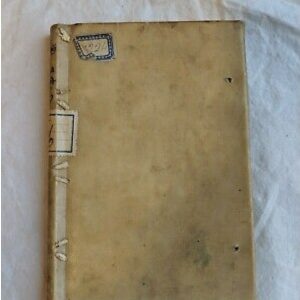 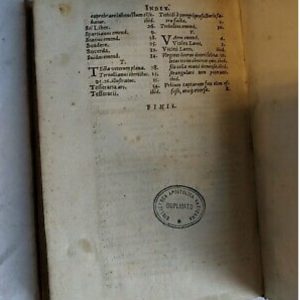 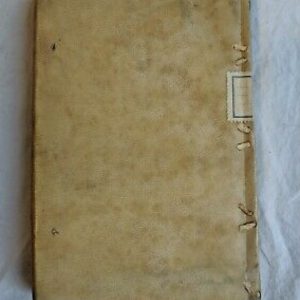 Johannes Meursius
One Book on Glory
with a Philological Appendix
(there is a typo: Meursi, not Meursl)

Further Information about the Author and His Area of Expertise. 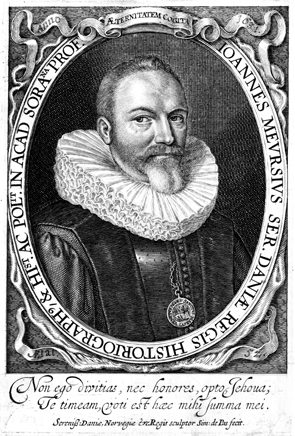 Philology is the branch of knowledge that deals with the structure, historical development, and relationship of a language or languages.  It is connected to the study of literature and to the languages as used in literature.

His academic prowess included studies at Leiden, a 1608 doctorate of law, 1610–1620 professorship of history and Greek at Leiden, and from 1611 also the official historian of the States-General. From 1625 he was professor of history and politics at Sorø and Danish court historian.

He attended the University of Leiden from the age of just 12 and became prodigiously erudite even as a youth. At just 16, he wrote a philological commentary.

So this text is a scholarly work that made use of the science of philology, his area of expertise.  Glory was a common theme in this time period.  Writers such as Montaigne and Machiavelli also wrote about it.  It is possible he made use of philology in order to make his text clearer, or to write about language or to place himself in the company of the renowned writers mentioned above, although biographical information about him makes it clear he, himself, was a renowned scholar.

Lugduni Batavorum is the city where it was published, which is near modern day Leiden, Netherlands.   Apud Andream Cloucquium is the name of the publisher ([published] by Andrew Cloucquium).