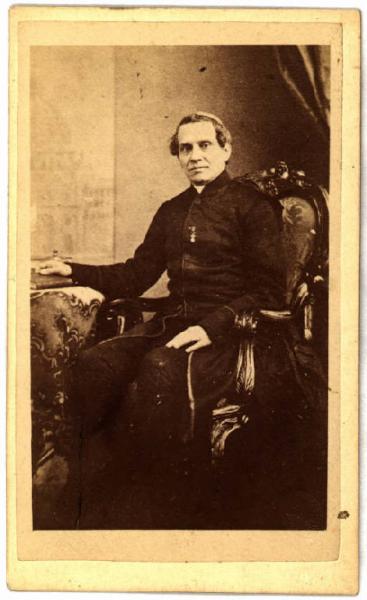 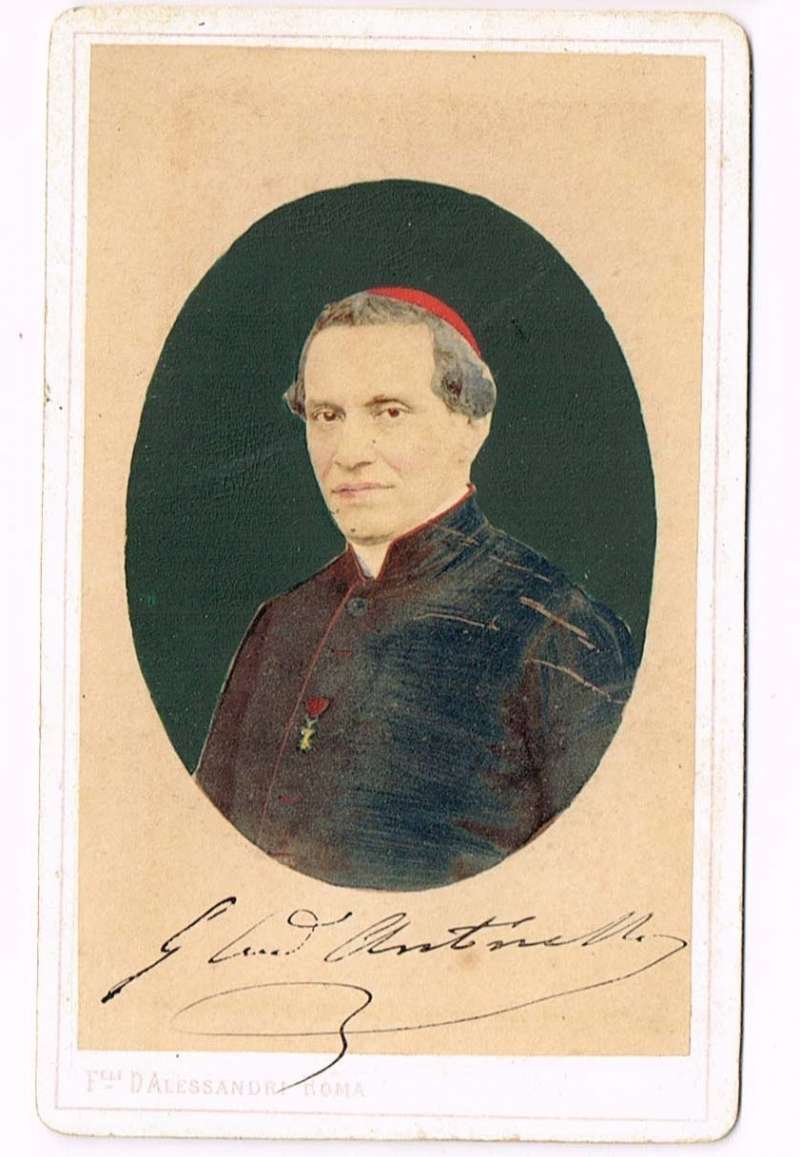 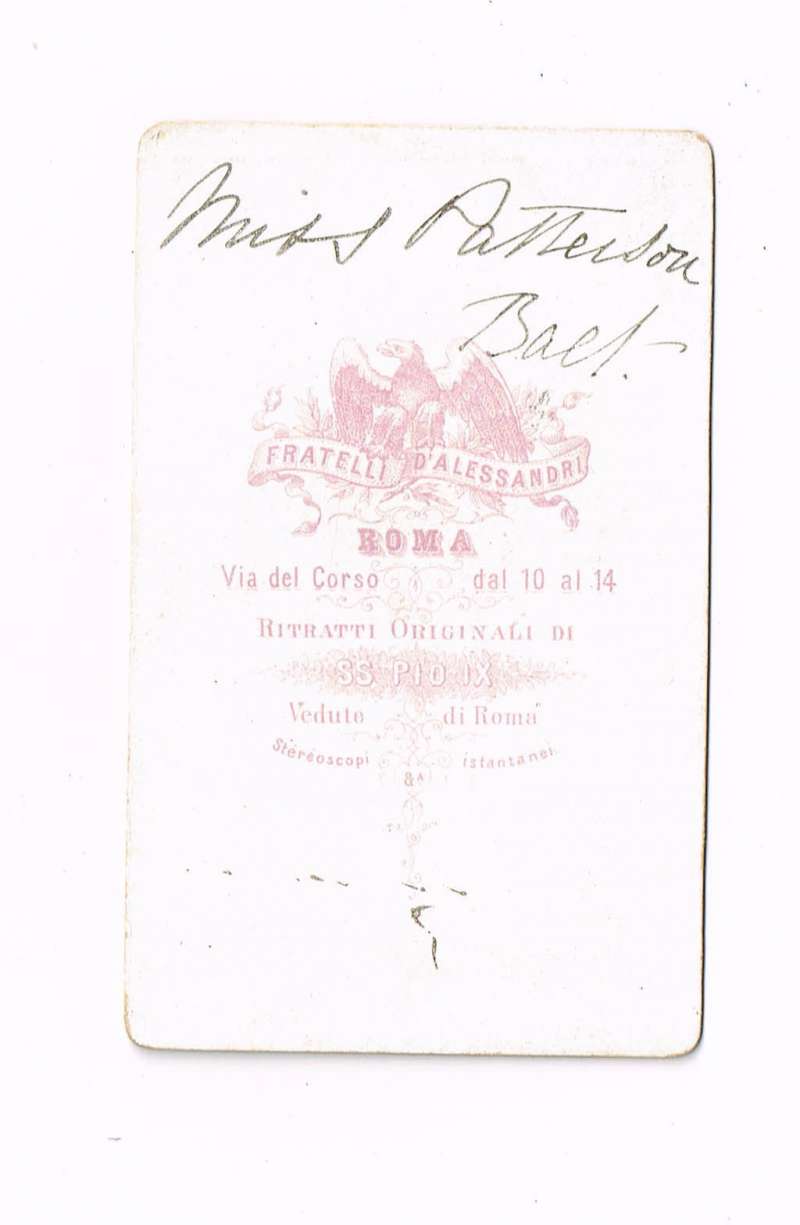 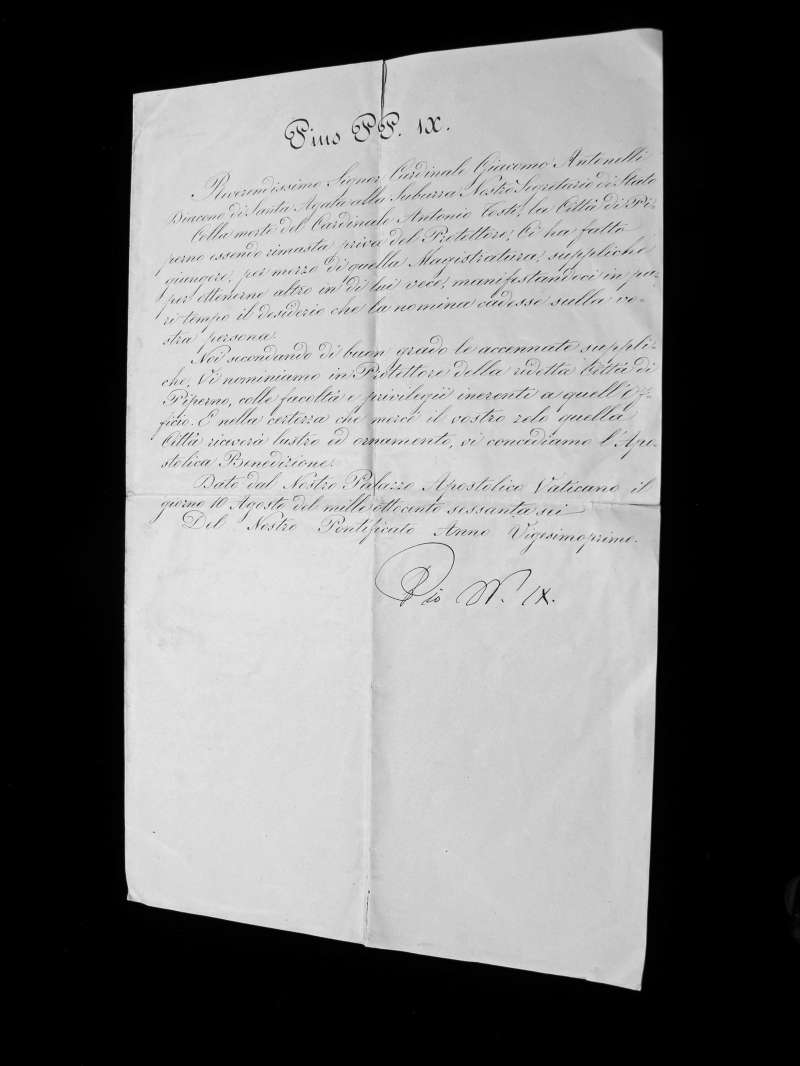 This brings to mind the thousands of letters a week the Pope receives and the innumerable pieces of correspondence that includes.  Father Richard Kunst