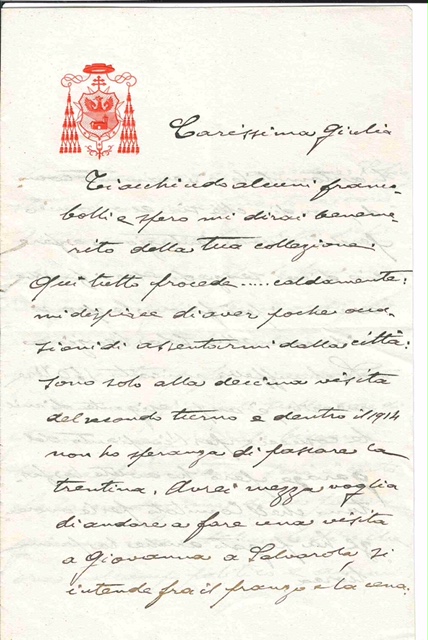 Benedict XV: A 3 Page Letter as Cardinal with Letterhead, P. 1 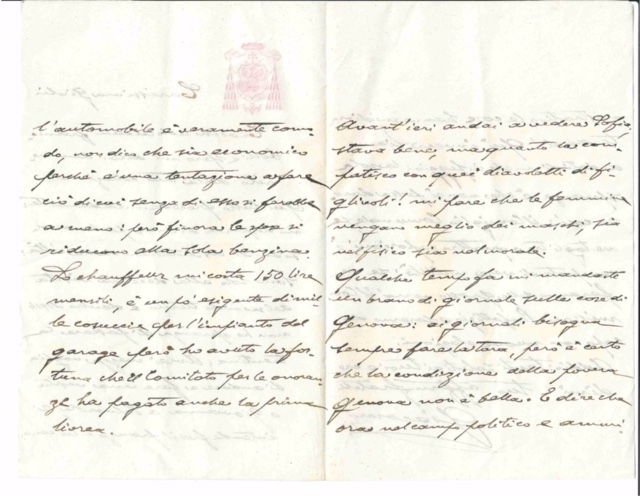 Benedict XV: A 3 Page Letter as Cardinal with Letterhead, P. 2 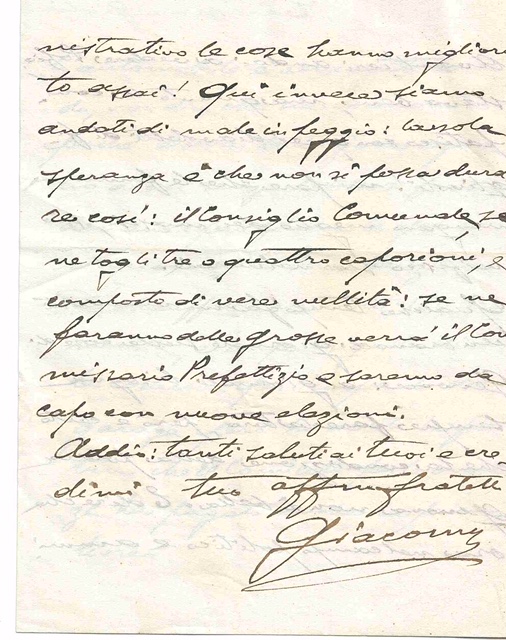 Benedict XV: A 3 Page Letter as Cardinal with Letterhead, P. 3

The Papal Artifacts’ Collection has acquired several letters written by Pope Benedict XV, some of which contain the letter-head of his papacy.

This letter is untranslated but contains the unique red letterhead of his coat of arms as Cardinal-Archbishop of Bologna.

The affectionate salutation attests to the tenderhearted greetings he has for the recipient of this letter, most probably, his sister, Giulia. 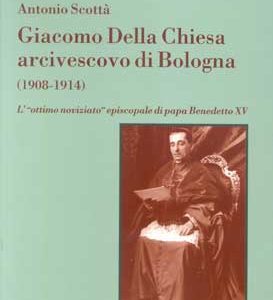 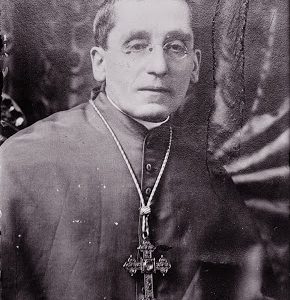 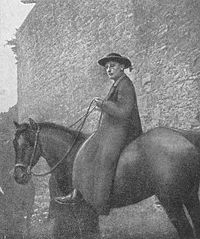 As Bishop, he visited every parish in his mountainous diocese.