October 6, 1457: One of the Oldest Signed Items in the Collection, Dated 1457, & Commentary by Father Richard Kunst 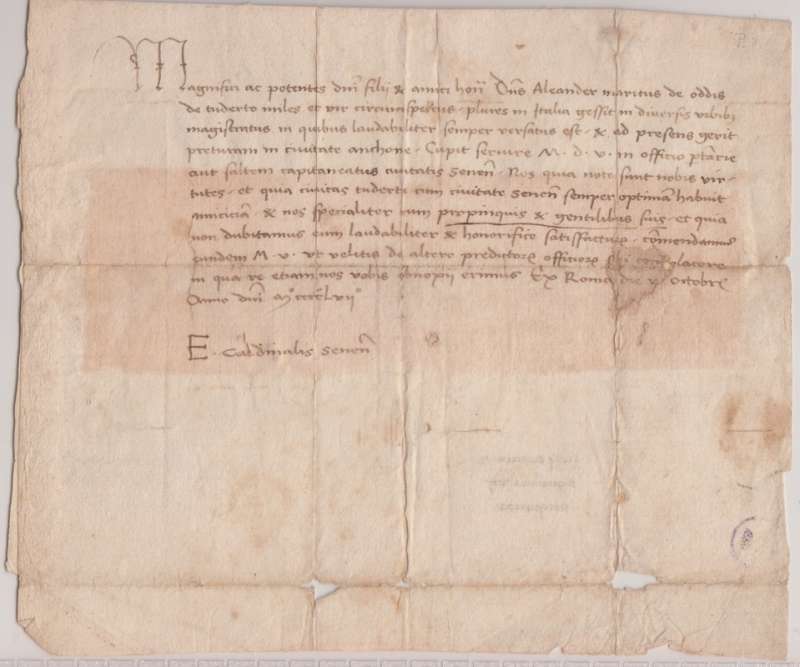 Again, this was prior to his pontificate, but the mere fact that it’s actually signed by him, as opposed to some of the older papal bulls that are not signed, makes this significant, because it is one of the oldest one I have with a signature of a (future) pope.

So he’s writing to the secular head of Siena with his recommendation for a chief of police. –Father Richard Kunst 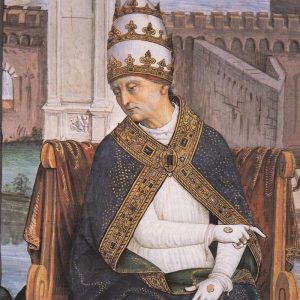 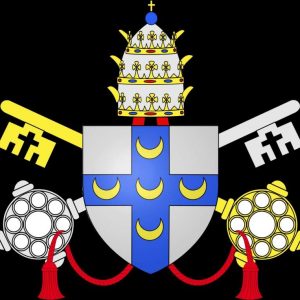 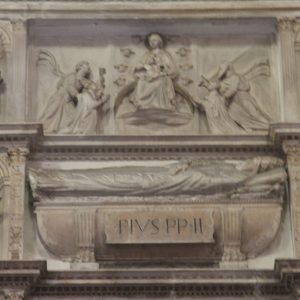 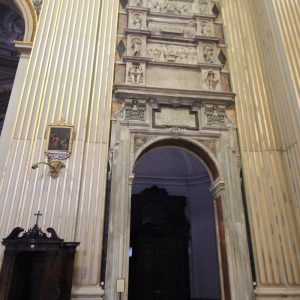 Link to the Piccolomini Library 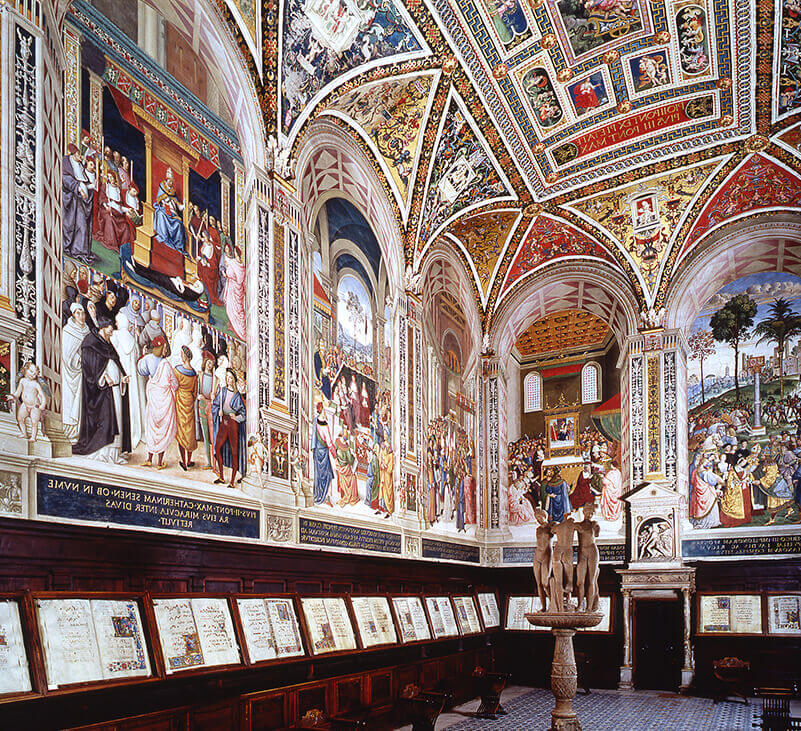