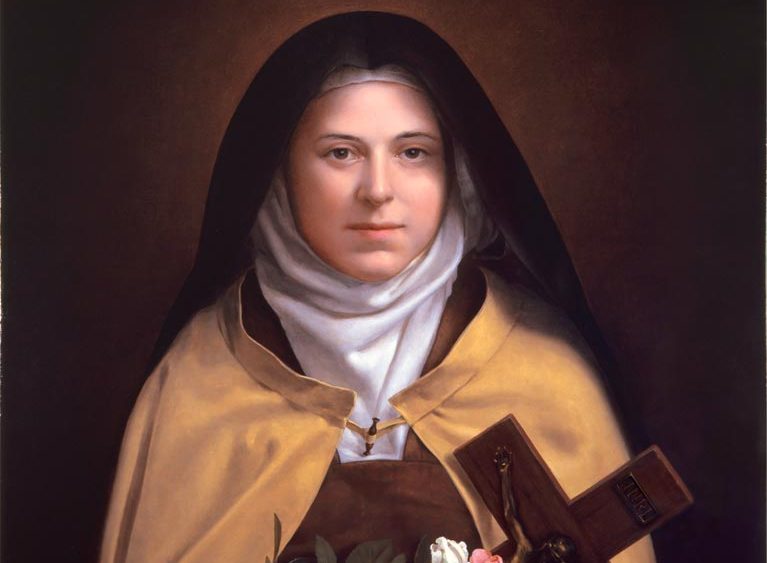 October 1: The Carmelites on Papal Artifacts: The Feast of St. Therese of Lisieux

“Then, overcome by joy, I cried, ‘Jesus, my love. At last, I have found my vocation. My vocation is love. In the heart of the Church, my mother, I will be love, and then I will be all things.” –Therese of Lisieux

St. Therese of Lisieux is one of them. 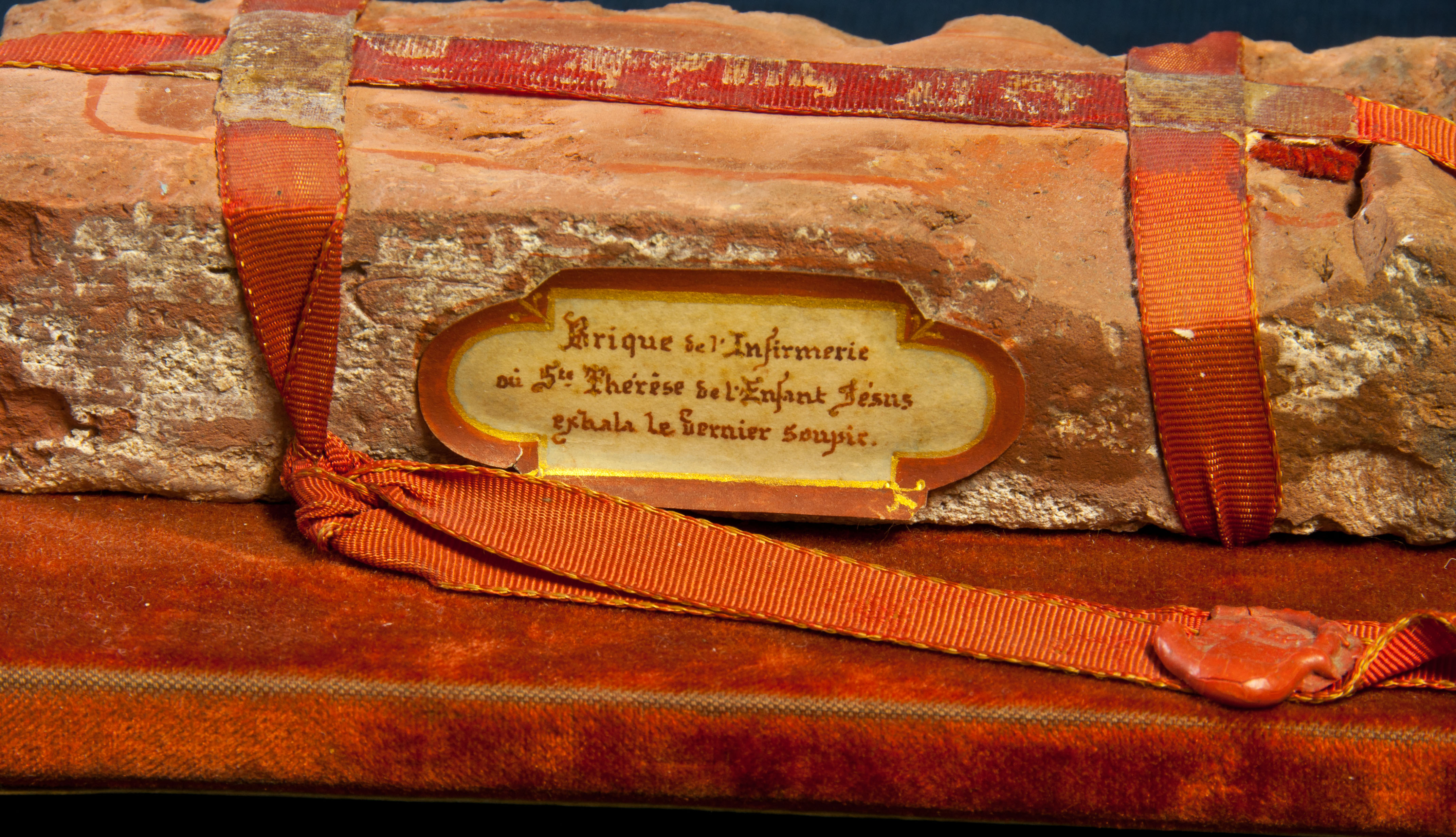 In Carmel she embraced the way of perfection outlined by the Foundress, Saint Teresa of Jesus, fulfilling with genuine fervor and fidelity the various community responsibilities entrusted to her.