Blessed Rupert Mayer, S. J. is one of them. 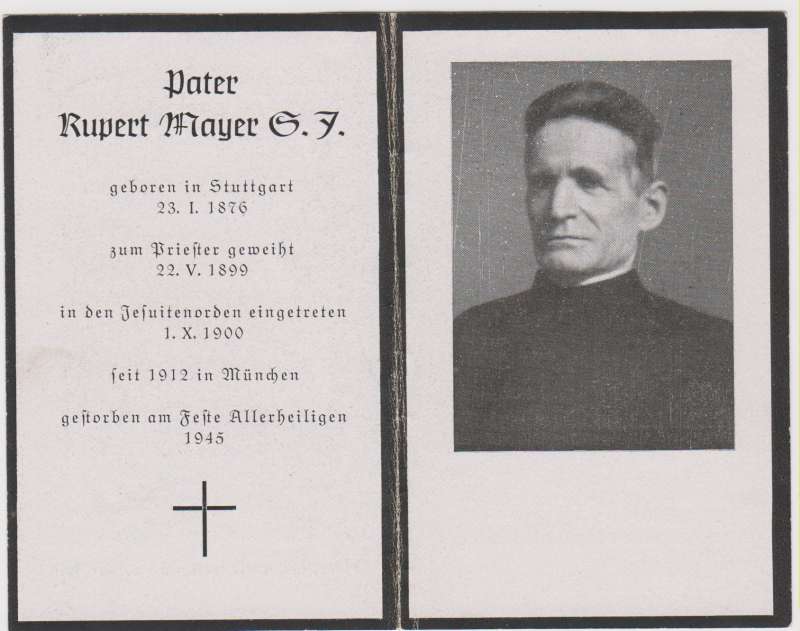 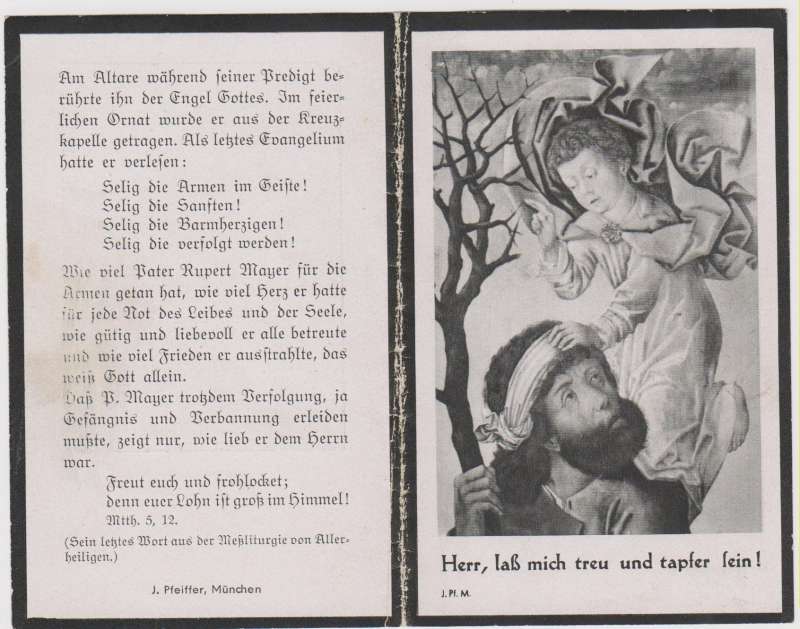 As he was rushing to minister to some of the soldiers, Fr Mayer was seriously wounded by a grenade during heavy fighting in December 1916. As a result of the injuries, his leg had to be amputated. He returned to Munich to convalesce and was referred to as the “Limping Priest”.

Fr Mayer’s own physical suffering transformed him into to an even more understanding, kind and gentle priest.

After the First World War Fr Mayer continued to work with the poor of Munich through the charitable organization, Caritas. He was known for his generosity to anyone who approached him as he adopted the following philosophy : “If out of the ten who ask for alms there are nine who are not in need of them, and if through fear of that happening, I refuse my help to one really needy person, this would cause me immense suffering. I would rather give to all ten and thus avoid the danger of being lacking in charity.”

In August 1940 Fr Mayer was moved to Ettal Abbey in Southern Bavaria and was placed under house arrest. His greatest suffering was his inability to minister to his people. He was also concerned that his silence may be construed by others as capitulation. However, he sought consolation during this time from the fact that Christ, too, had been persecuted. Though he could not help his people in any material way, he continued to help them through his prayer. In May 1945 he was released and returned to Munich. Once again he returned to his former apostolic work. On 1 November 1945, he died whilst preaching at Mass.

Papal Artifacts is honored to celebrate the memorial for the Beloved Priest of Munich. Blessed Rupert Mayer, Pray for Us! 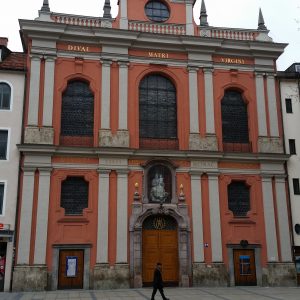 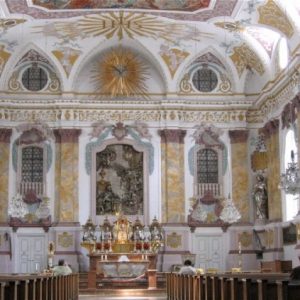 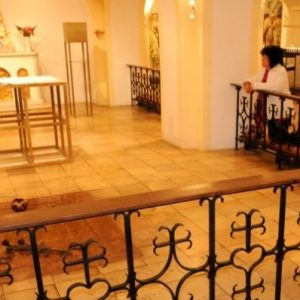 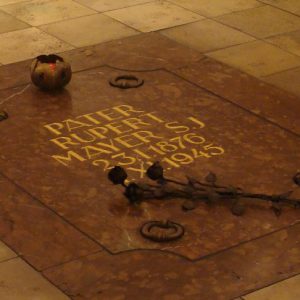 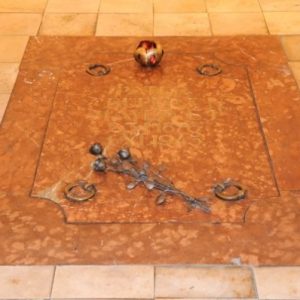 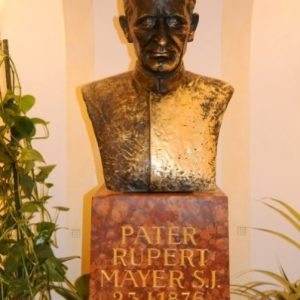