2017 marked the 100th anniversary of the apparition of the Blessed Virgin Mary to 3 shepherd children in Fatima, Portugal.  In honor of this important centennial, Pope Francis declared a Jubilee Year from the 27th of November 2016 to to the 26th of November 2017.  The Holy Father granted the opportunity for the Catholic faithful to obtain indulgences if they could meet one  of many conditions.  They included a pilgrimage to Fatima or a visit to an image of Our Lady of Fatima on display for public veneration in any Church.

Papal Artifacts acknowledges the close of this Jubilee Year honoring this 100th anniversary. 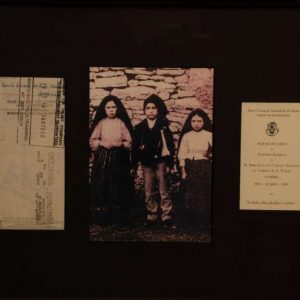 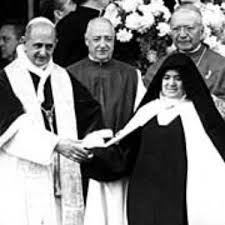 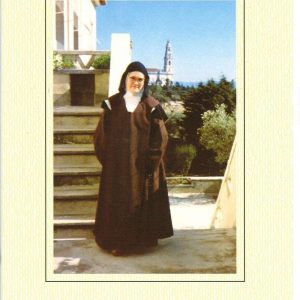 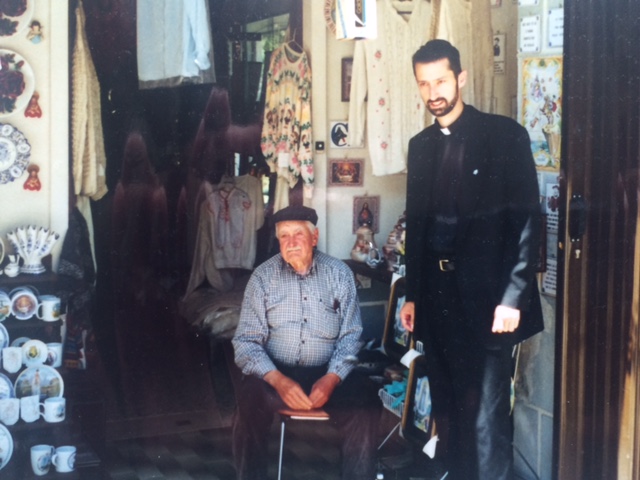 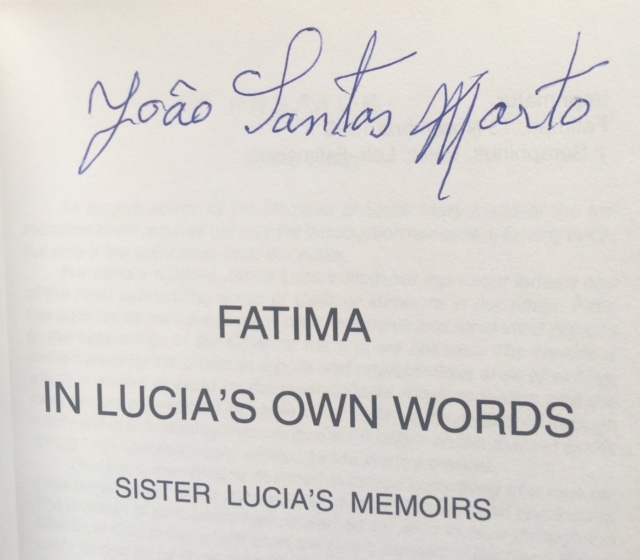