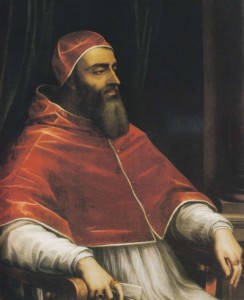 The artifact is a document signed prior to his pontificate as Cardinal de’Medici. It is dated 1520 and is an untranslated letter.

Later, concessions were made to Charles, but they left Clement virtually a hostage to the emperor. He created thirty-three cardinals chosen by Charles, none of whom were actually worthy from any religious standpoint. More alliances followed, this time with the king of France, and all of these maneuverings coincided with the religious upheavals simultaneously taking place in Germany and in England that would change the face of Christianity forever.

Henry VIII’s request for a dispensation from his marriage to Catherine of Aragon went largely unheeded by Clement since Catherine’s nephew happened to be Emperor Charles V. His refusal to grant the dispensation resulted in the great schism in England in 1534, shortly before Clement’s death. Henry had his marriage to Catherine declared void and married Anne Boleyn in January of 1533, which resulted in his excommunication by Clement on July 11 of the same year.

Much to his credit were the works of art produced at that time. Works by Cellini, a jeweler and sculptor, and Michelangelo whom he commissioned to paint The Last Judgement in the Sistine chapel were just two. He was friends with some of the most renowned Renaissance thinkers, like Erasmus. He was a patron of the historian Machiavelli. He expanded the Vatican library, restored and beautified churches and buildings within Rome, and he completed work on fortifications within the city. 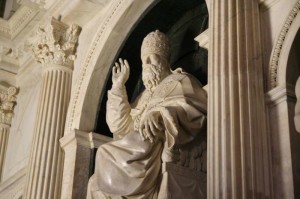 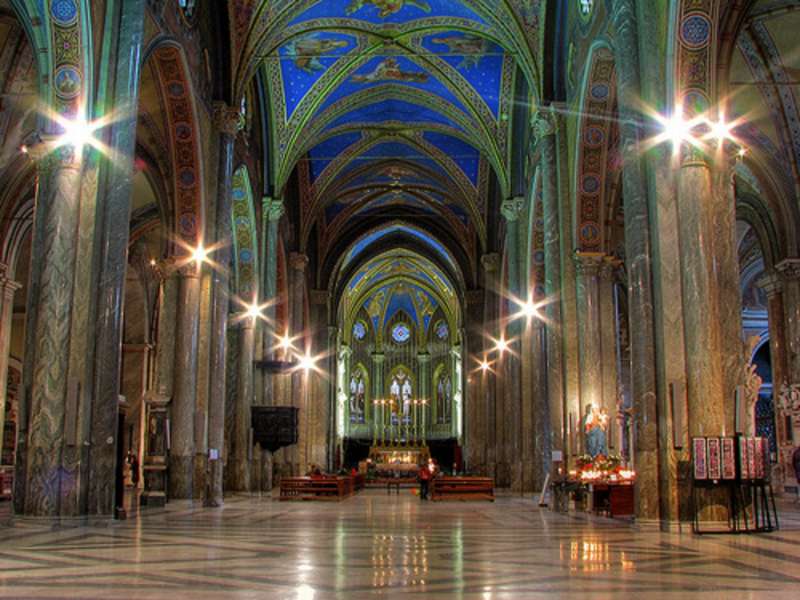