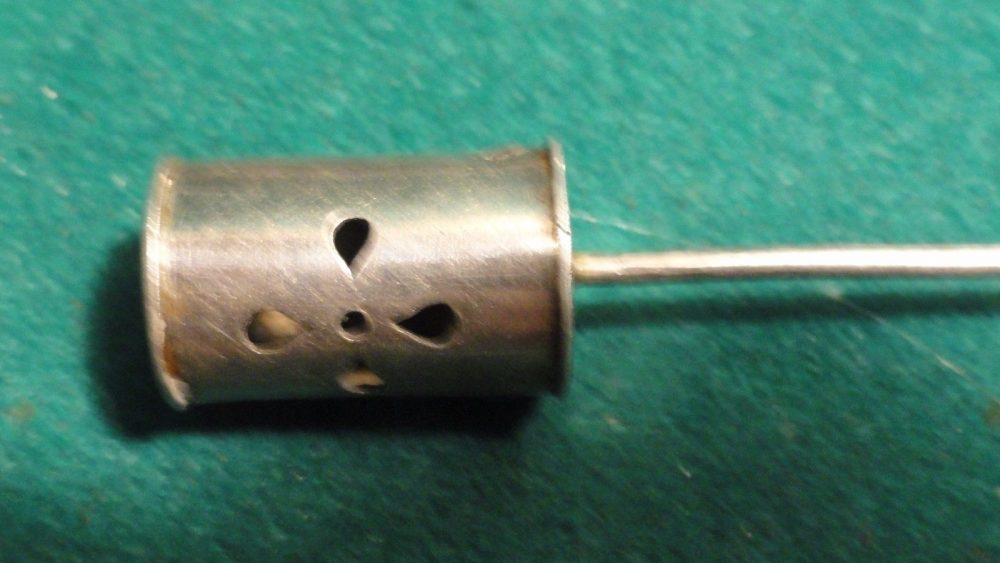 November 15, The Feast of St. Albert the Great: A Rare Reliquary & Comments about the Relics Page on Papal Artifacts

St. Albert the Great is one of them. 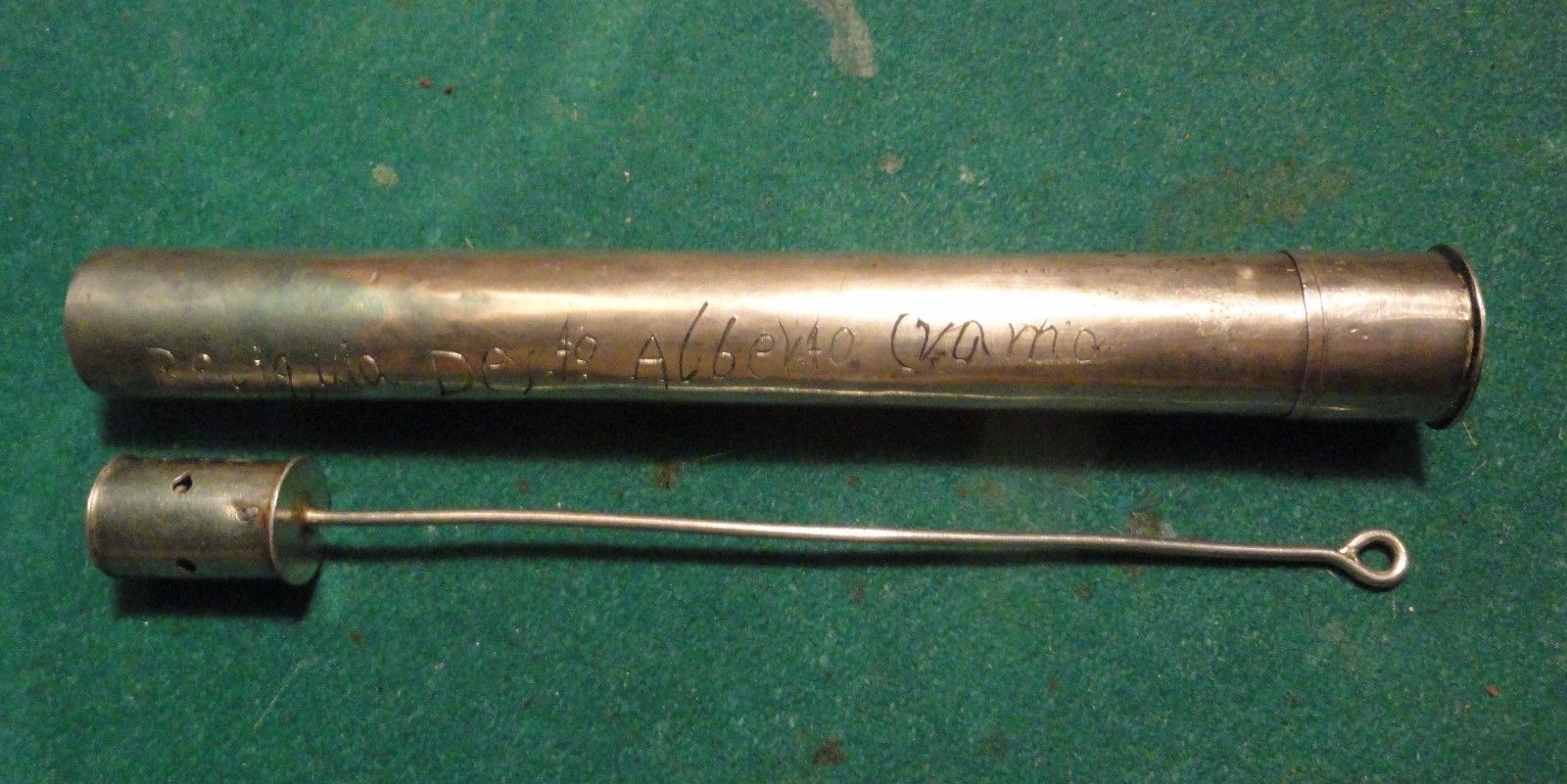 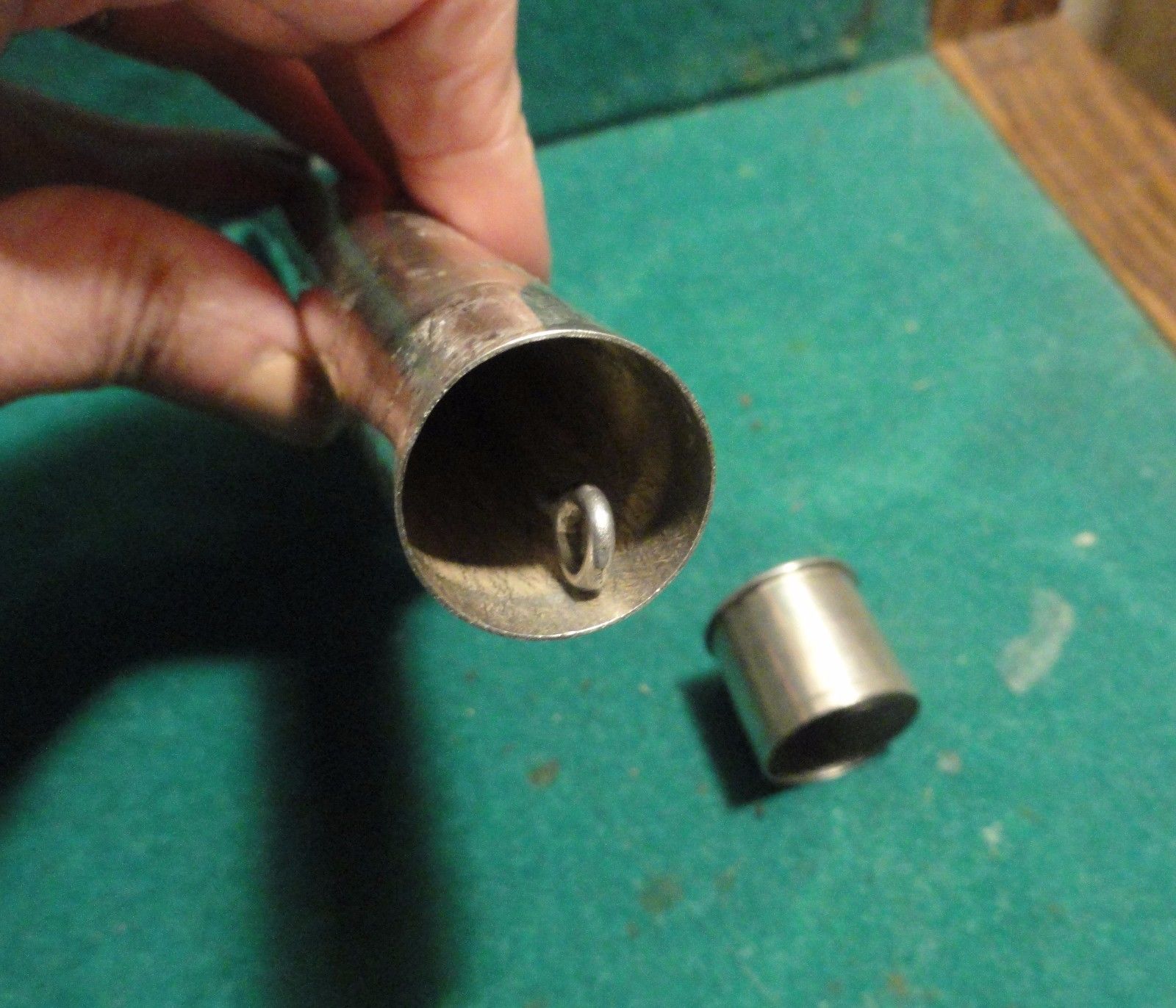 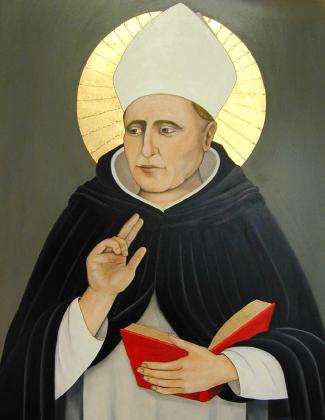 He was known as the “teacher of everything there is to know,” was a scientist long before the age of science, was considered a wizard and magician in his own lifetime, and became the teacher and mentor of that other remarkable mind of his time, St. Thomas Aquinas.

St. Albert the Great was convinced that all creation spoke of God and that the tiniest piece of scientific knowledge told us something about Him. Besides the Bible, God has given us the book of creation revealing something of His wisdom and power. In creation, Albert saw the hand of God. 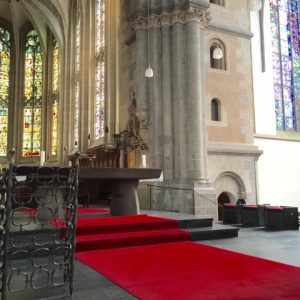 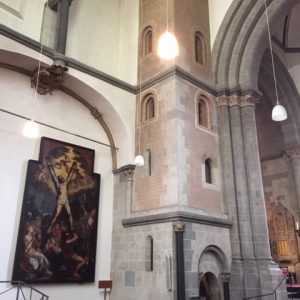 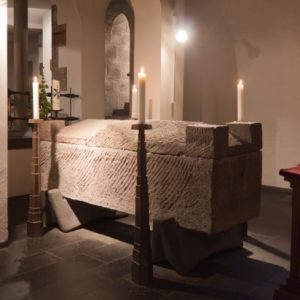 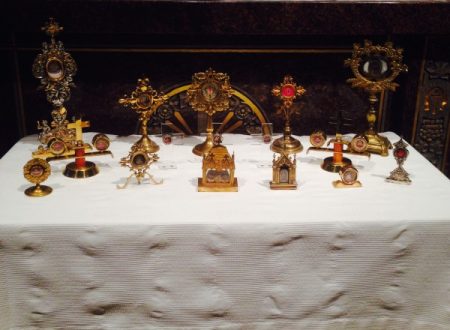 An Announcement from the Curator of Papal Artifacts

I’d like to  invite you to peruse the  Relics pages of Papal Artifacts,  which can readily be found on the Home Page bar between Papal Artifacts & Papal History.

We hope you enjoy this latest feature of this website.  May knowing more about the traditions of our faith and the saints who inhabit it bring you closer to God and our Church.  —-Father Richard Kunst

Here is the link to Relics: