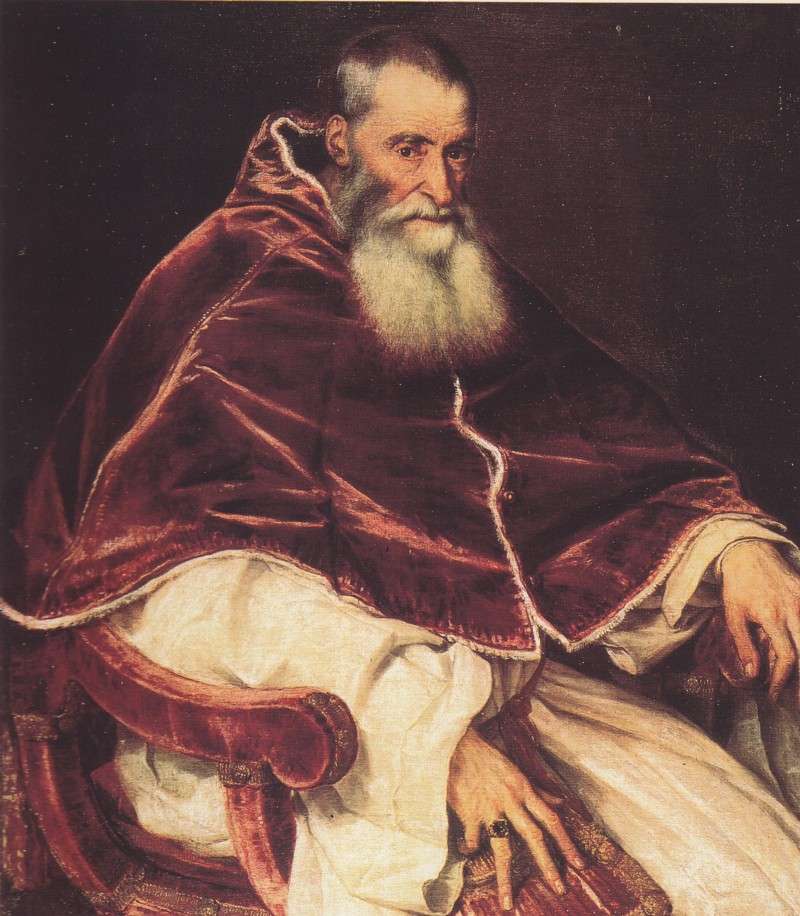 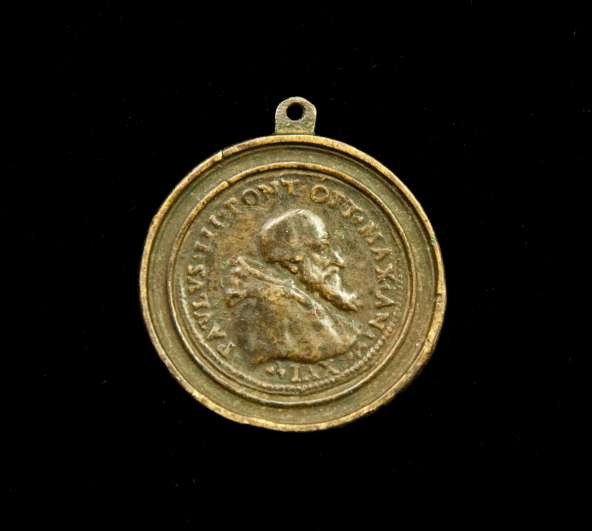 The medal is from late in his pontificate and was meant to be worn. It has his image on the front and no image on the reverse side.

Alessandro Farnese, an Italian from near Viterbo, was the son of wealthy landowners. He was educated in the home of Lorenzo de’ Medici in Florence and at the University of Pavia. Until he was forty-five years old, papal  appointments and loose living characterized Alessandro’s life. His sister, Giulia, was the mistress of Pope Alexander VI, and it was through that liaison that Alessandro’s papal career got its start. Alessandro himself kept an Italian mistress with whom he had four children. In 1513, he broke off relations with his mistress, ended his dissolute lifestyle and was ordained a priest in 1519.

All in all Pope Paul appointed seventy-one cardinals most of whom were admirable men who displayed remarkable diplomatic skills. He was a Renaissance man, a patron of the arts who championed writers, scholars and artists. He restored Rome’s university and added to the Vatican library. He commissioned Michelangelo to complete his Last Judgement in the Sistine chapel. Paul was responsible for the restoration of Rome following the sacking in 1527. Chief among his architectural achievements was the redesigning of the cupola of St. Peter’s Basilica by Michaelangelo, a refinement of the previous architect’s (Bramante) work.

A pontificate marked by the contrast of great religious reform and the great work of the Council of Trent with a papal court filled with festivities such as masked balls, comedies, and rampant nepotism ended with his death in November, 1549. He was eighty-one years old. Paul III is buried in St. Peter’s in a mausoleum. In his book, Popes Through the Ages, Joseph Brusher, S. J., has stated,  Paul’s great glory lies in the fact that when he died on November 10, 1549, a new era had been born, the era of the Catholic Reform. 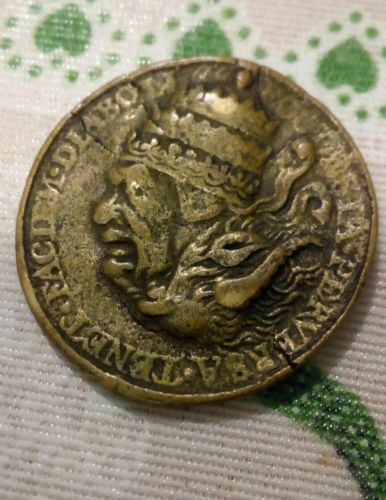 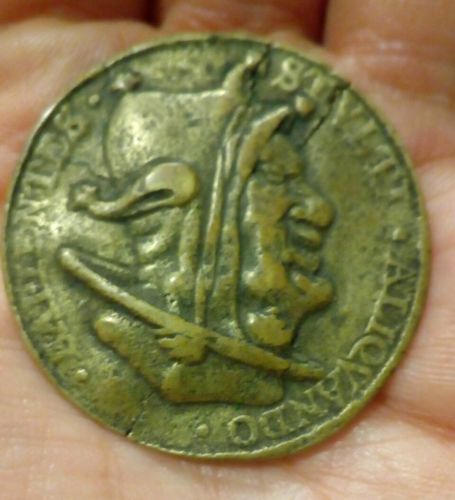 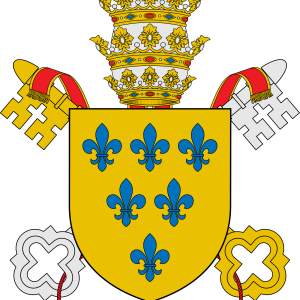 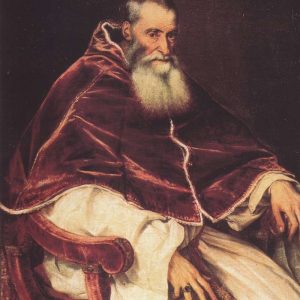