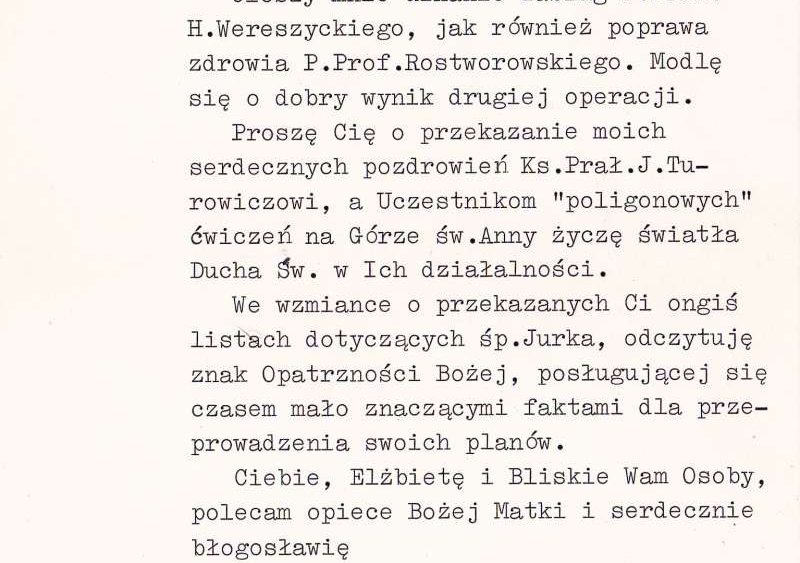 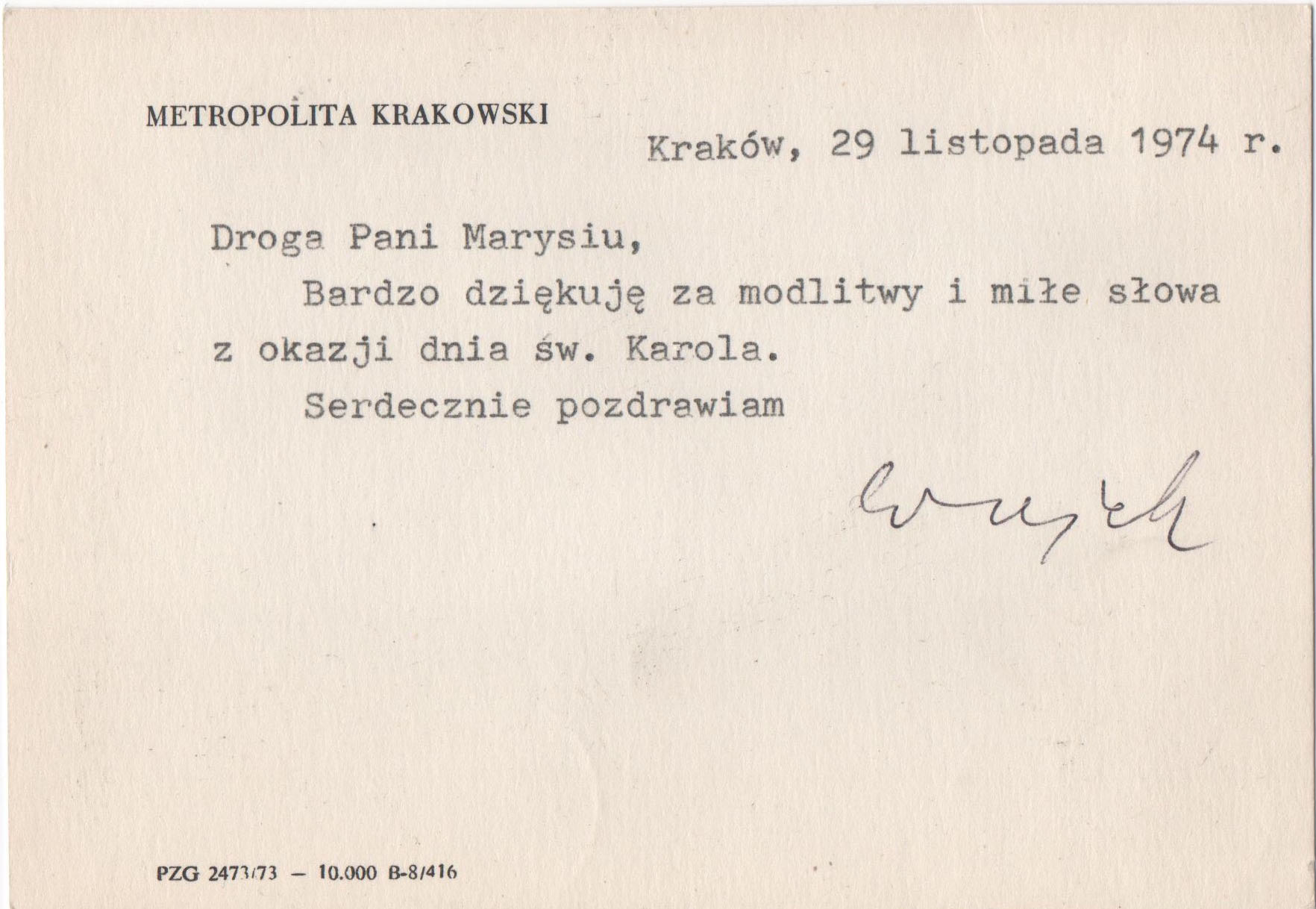 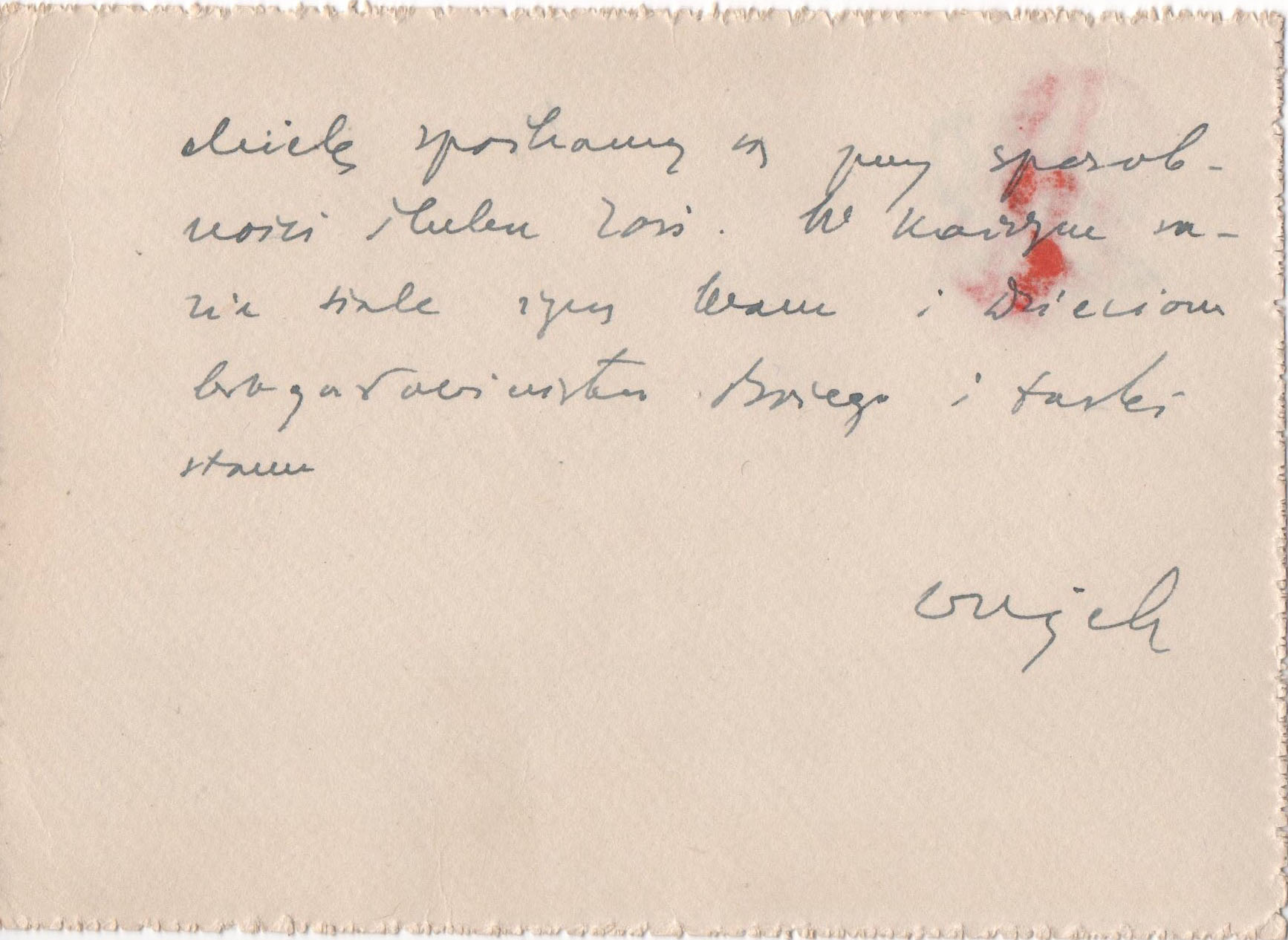 There are few items in the  Collection to compare with the rare acquisitions of  these two  note-cards, one written entirely in his own hand and both  signed by Pope John Paul  with the affectionate term, Wujek (Uncle). 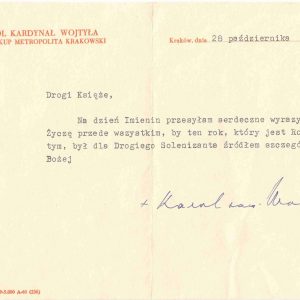 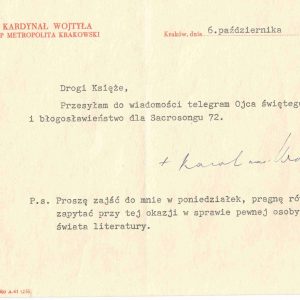 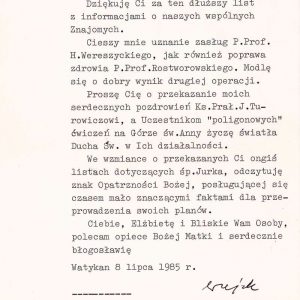 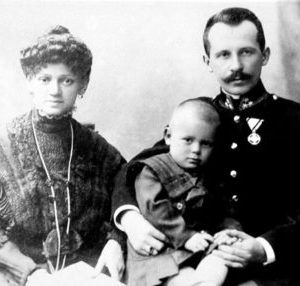 Here is a link to the many items in the Collection belonging to or associated with the Curator’s favorite saint.  Father Kunst had seven private audiences with Pope John Paul II and has rosaries given to him from the Pope, a zucchetto (with a marvelous story connected to acquiring it) and the Pope’s chasuble worn at the closing ceremony of World Youth Day, Denver–another incredibly poignant story.  (The featured item above is Pope John Paul wearing that chasuble in Denver.) Please visit Papal Artifacts/John Paul II to hear these stories and see the artifacts.