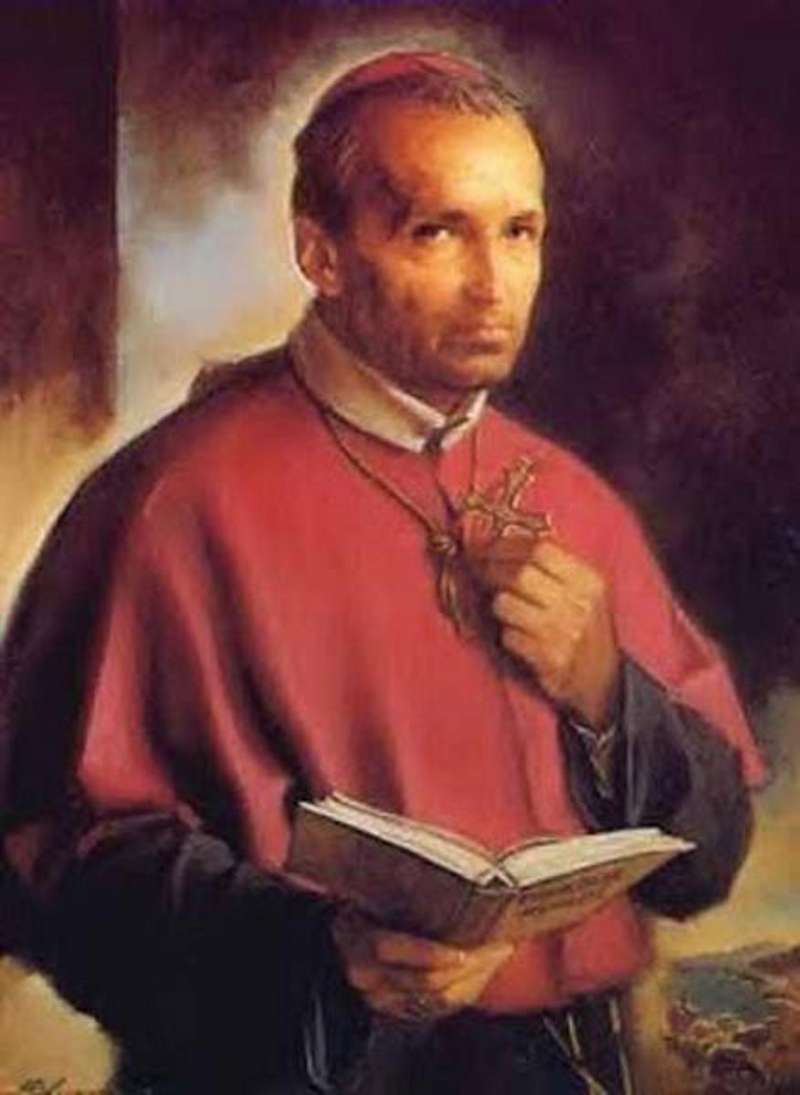 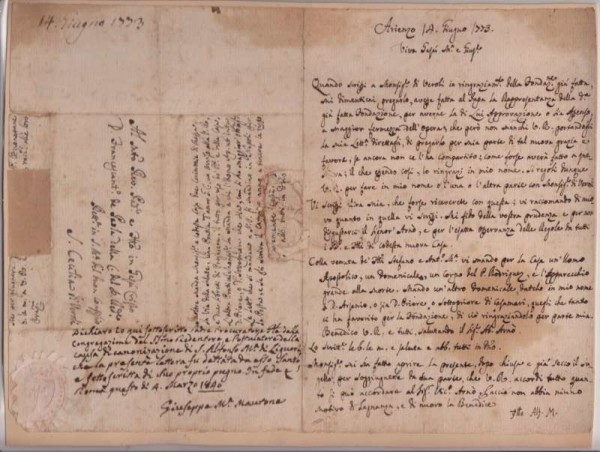 St. Alphonsus Liguori is one of them.

The letter is dated June 14th, 1773, and signed by St. Alphonsus de Liguori.
The translation is as follows:

Pope Gregory XVI canonized him in May of 1839.

Alphonsus was proficient in the arts as a musician, painter, poet and author. He wrote 111 works on spirituality and theology. There have been 21,500 editions and translations into seventy-two languages of his works. He is one of the most widely read Catholic authors. His best known works are The Great Means of Prayer, The Practice of the Love of Jesus Christ and The Visits to the Most Holy Sacrament. Alphonsus was also devoted to Mary and wrote several books that contrasted sharply with the 18th century’s Age of Enlightenment and were an intellectual defense of Mary. 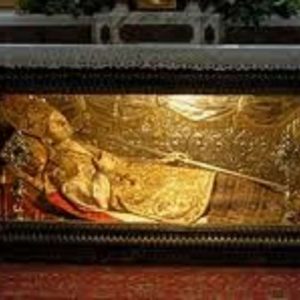 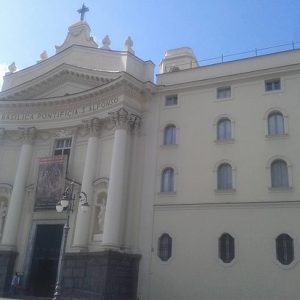 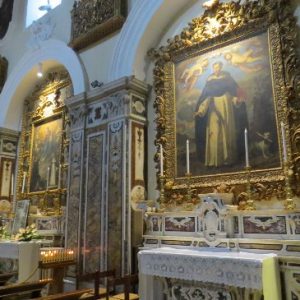