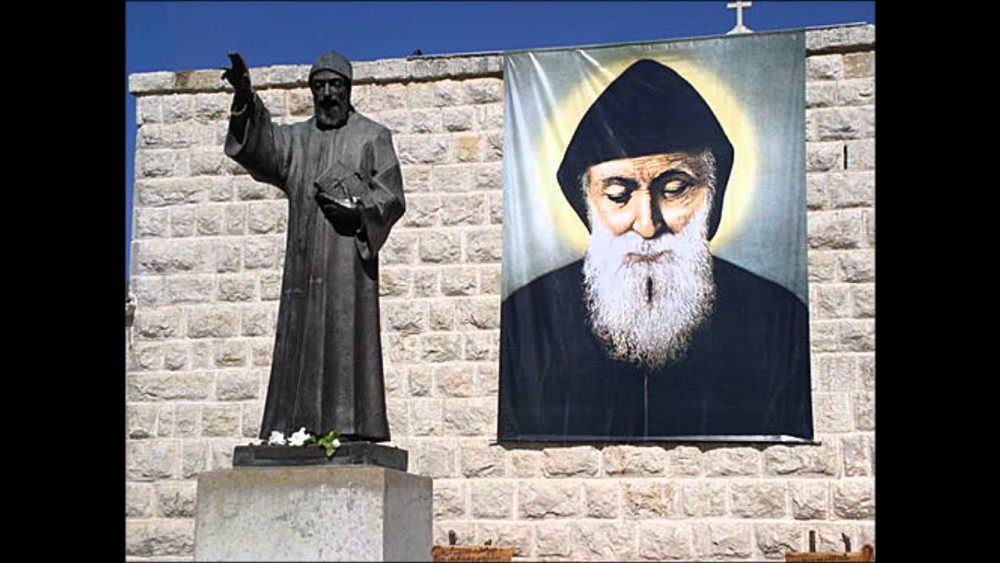 July 24: The Feast of St. Charbel, Role Model about Preparation for Eucharist, A Commentary from the Curator

When Pope John Paul the Great was criticized for canonizing so many saints, he acknowledged that he did, indeed, deliberately raise more saints to the altar than any of his predecessors, because he believed we are living in a time that needs saints as witnesses more than ever.  There have been books written about the people he canonized and beatified, and it is quite refreshing to read about many of them, because we can identify with people from our own era who lived a heroic faith life.

St. Alphonsus de’ Liguori (1696-1787), born 130 years before St. Charbel, believed that if we didn’t receive our first communion until we turned 100, we would still not have sufficient time to prepare.  At another time, he said that once we receive communion, twelve angels surround us, worshipping what we just consumed.  Obviously, that is not dogma, but it is food for thought if we are tempted to leave Mass early.

St. Charbel, pray for us!