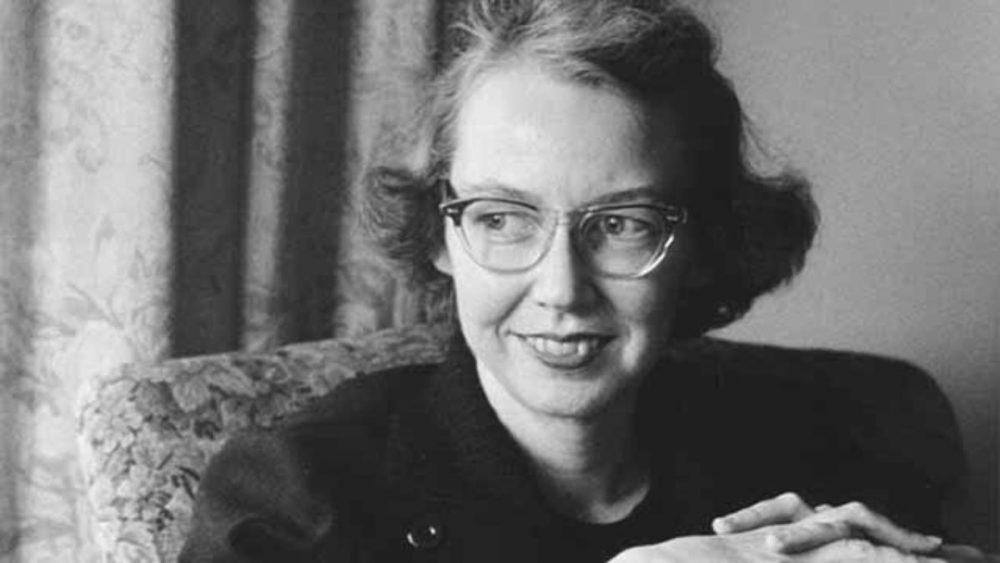 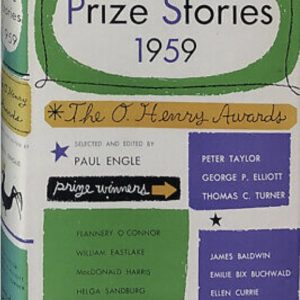 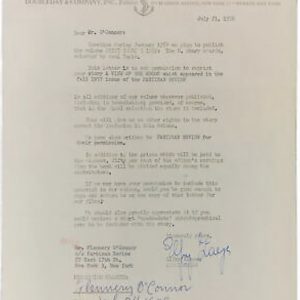 (That is, ALS refers to, “An Autographed Letter, Signed” regarding her reprinted short story.) 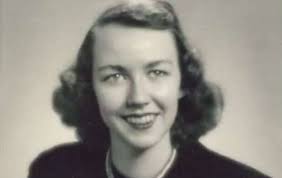 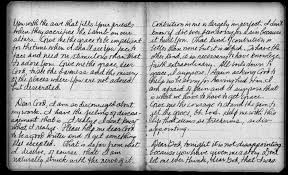 Bishop Barron also chose Flannery O’Connor to be part of his Pivotal Players series and is highly recommended.