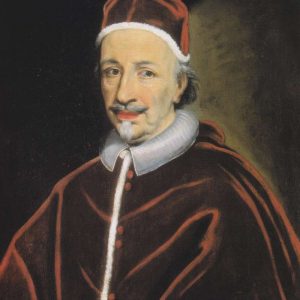 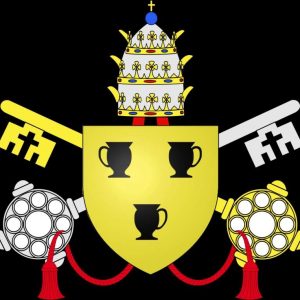 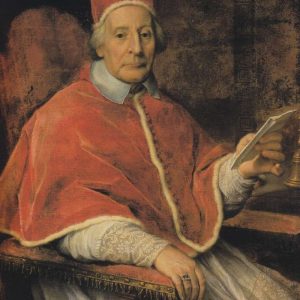 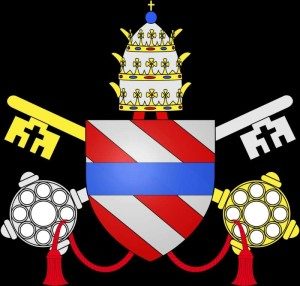 Innocent XII (1691-1700),  was born Antonio Pignatelli. His family was considered one of the most illustrious in Naples, traceable not only to the Crusades, but also to the earlier Lombard rule. As pope he did much for the poor and downtrodden, developing charitable institutions for poor children and opening the Lateran as a refuge for the unemployed. His generosity to the poor, so evident prior to his pontificate, manifested itself in his use of the papal treasury to care for victims of the plague, an earthquake, and flooding of the Tiber in 1695. Innocent was beloved by the people who considered him a real father. He, in turn, referred to the poor as his real nephews–a clear indication that he would strike at the roots of nepotism which were inherent in the papacy. 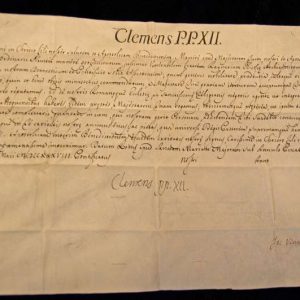 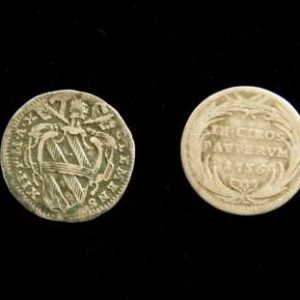 The second pope to share this anniversary is Pope Clement XII (1730-1740). He was born Lorenzo Corsini in 1652 in Florence, the oldest son in another aristocratic family that already had a cardinal of the Church in every generation for one hundred years. The conclave that followed the death of his predecessor, Pope Benedict XIII, is considered to be the longest and most corrupt of the 18th century. After months of contention, Lorenzo Corsini was chosen and became Clement XII. He was 78 years of age at the time of his election and would rule for ten years. 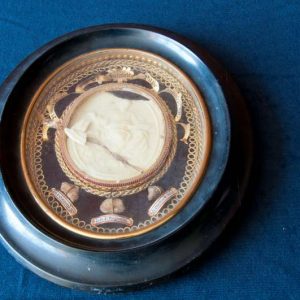 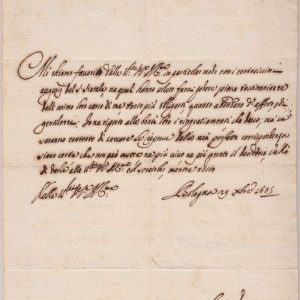 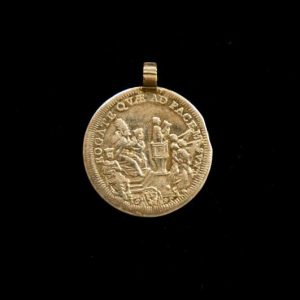 Silver Coin From the Pontificate of Innocent XII: Obverse

Papal Artifacts honors the memory of Popes Innocent XII and  Clement XII on this anniversary of their elections.