January 7, 1566: The Election of Antony Ghislieri, Pope Saint Pius V, & A Commentary on the Relic by Father Richard Kunst 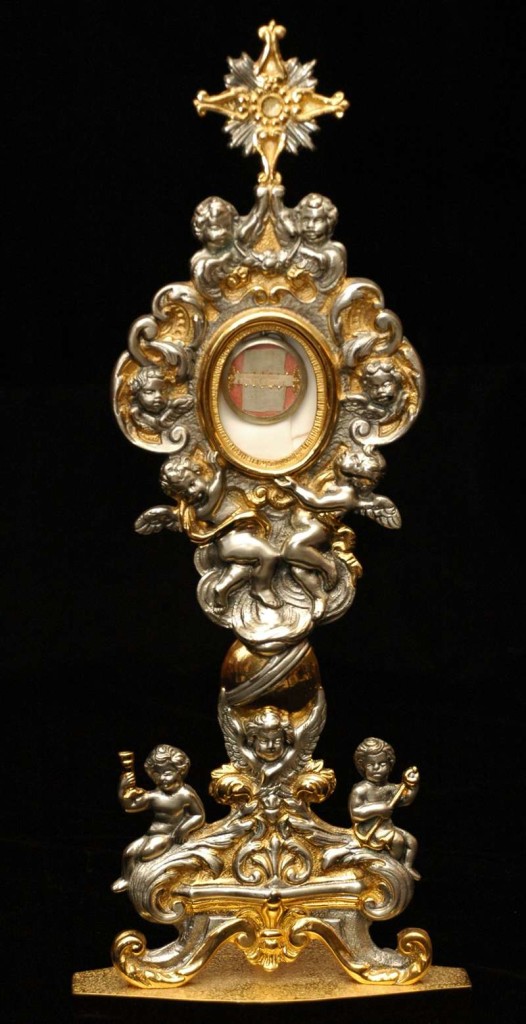 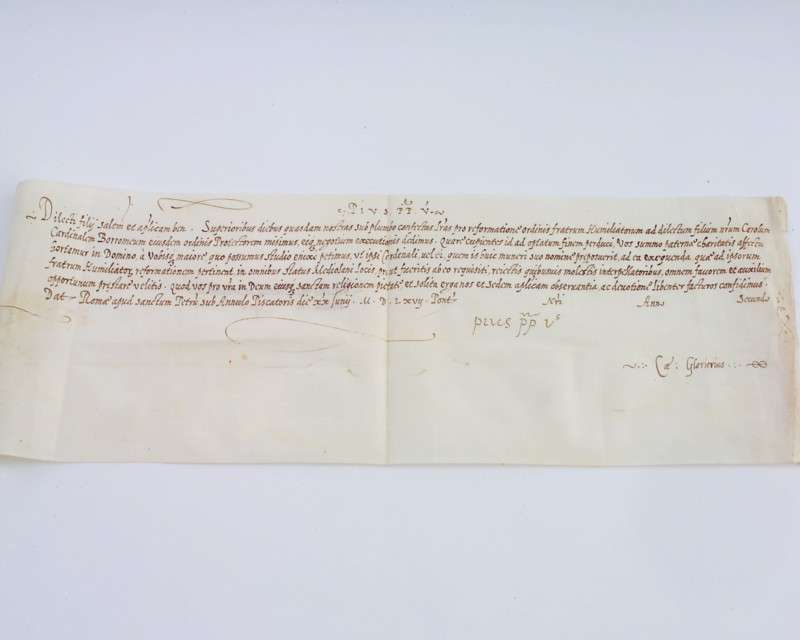 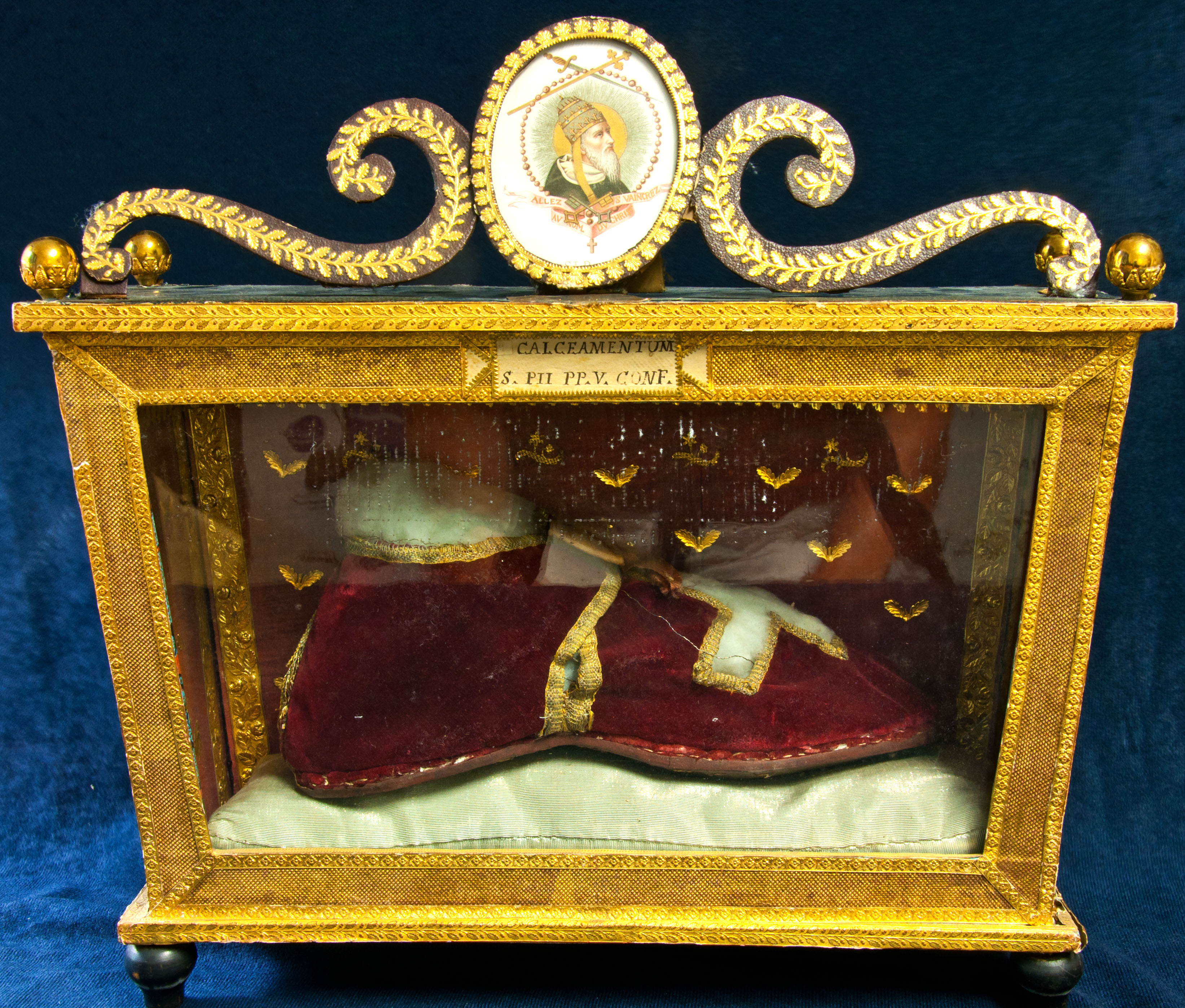 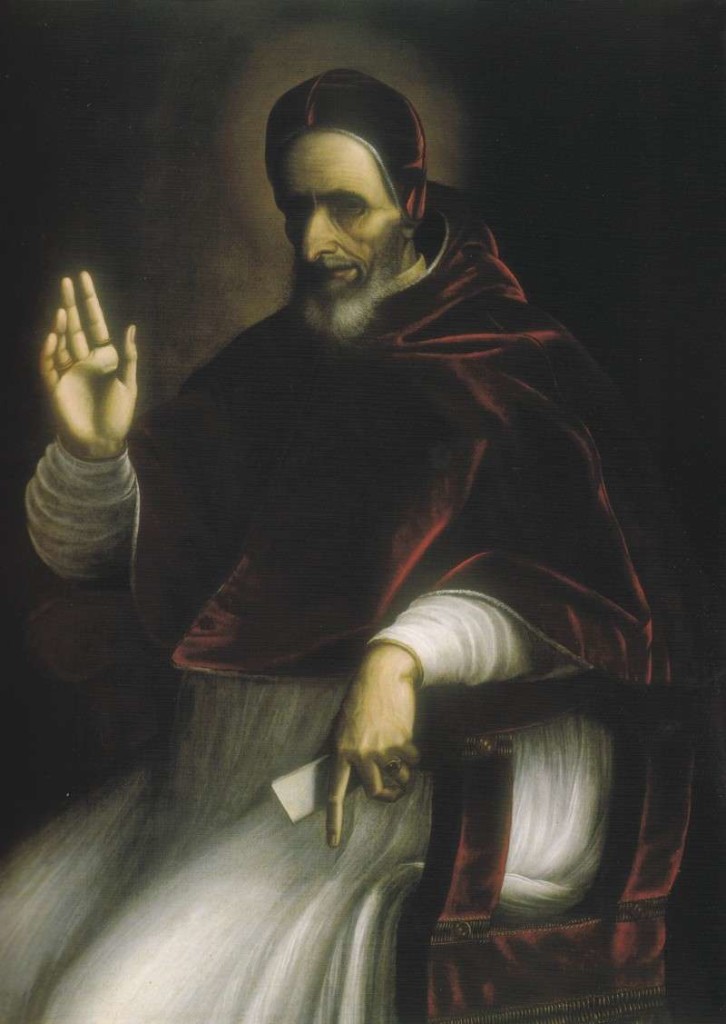 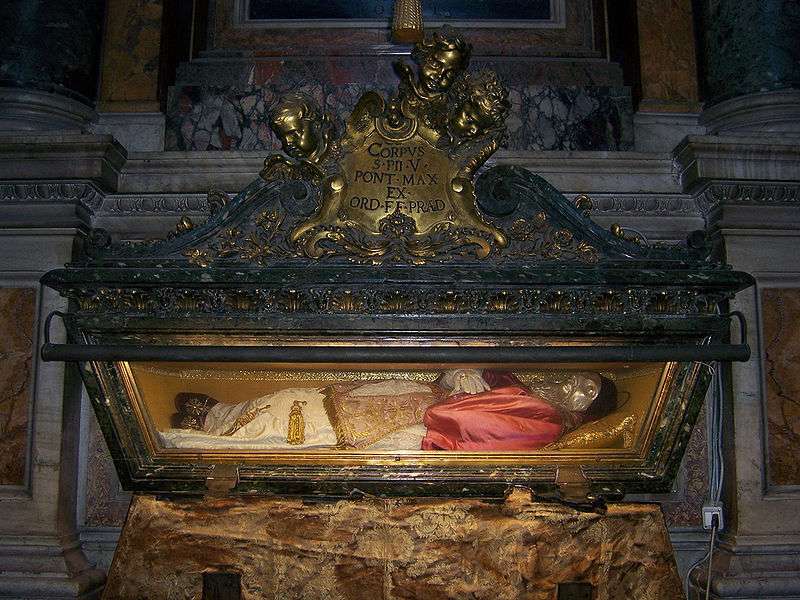 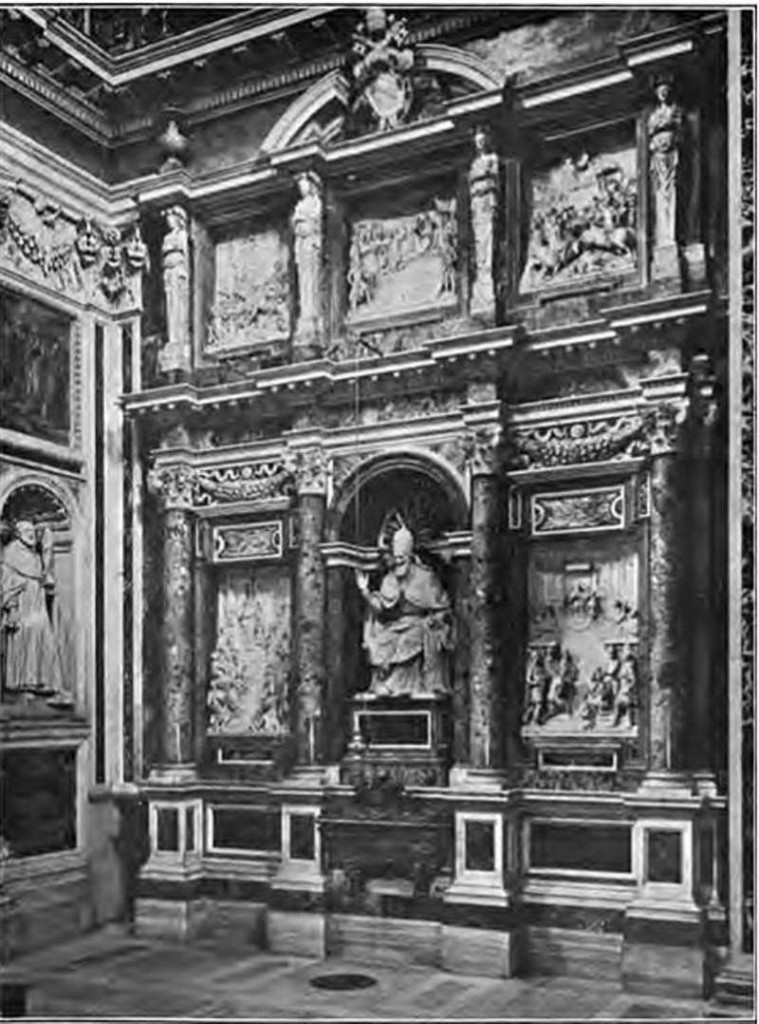 Pope Pius V is one of only two popes to have been canonized until recent years. He is very significant when we look at the popes today, when we see pictures of Pope Benedict, Pope John Paul, or any popes that we see photographic images of. They’re wearing a cassock made of white. But it hasn’t always been that way.

Pius V died in 1572 and is buried in Rome in the Basilica of St. Mary Major. He was sixty-eight years old. Pope Clement XI canonized him in 1712.

His feast is celebrated on April 30th.

He was the last pope canonized until Pius X in 1954.